The vacant restaurant space at 402 E. Ninth St., most recently home to cocktail bar The Libertine, will soon have new tenants.

Owners of Dillinger Brewing Company have signed a lease for the spot, located in the old Coronado Hotel building, with plans to turn it into a second taproom for its brewery on North Oracle Road.

At just under 2,000 square feet, the new Dillinger space will seat about 20 inside with an outdoor patio catching all the action along East Ninth Street and North Fourth Avenue.

“We want to put high-top seating that will run along the edge of Fourth,” Dillinger co-owner Eric Sipe said. “Patrons can sit there, have a beer, and experience one of the most prime people-watching spots in the city.”

Sipe said they had been looking for a second location for about a year.

When the East Ninth Street space opened up, they felt comfortable jumping in, despite the COVID-19 pandemic.

Sipe said Dillinger survived the coronavirus shutdown “better than expected,” thanks in part to daily video vignettes, where the brewery staff acted out quirky scenes on YouTube to promote the business.

The team made 77 videos in all.

“Maybe 50% of the people who came by during the pandemic, came by because of those videos,” Sipe said. “It was a good distraction from posting sad stuff every day.”

Dillinger will continue to brew its beer at its original location, 3895 N. Oracle Road, but will use the new taproom’s basement for a barrel-aging program.

The Coronado Hotel first opened in July 1928, just six years prior to gangster John Dillinger, the brewery’s namesake, being captured in Tucson.

In addition to beer, Sipe said the new taproom will also serve Arizona wines and ciders.

These Tucson museums have re-opened following months of coronavirus closures

Whether you have a hankering for art, aviation, culture, miniatures, neon or greenery, these museums have something for you.

Breakfast on the run: Tucson restaurants serve up favorites to go

Breakfast is a sit-down and linger over a cup or two of joe, but in the coronavirus era, restaurants are remaking themselves as breakfast takeout spots.

Raul and Denise Leyva already own Mariscos El Bochas at American Eat Co. They are hoping to open a second venture there focusing on tacos and burritos.

Here's where you can find Tucson-themed face masks

Tucson mask-makers are putting our team spirit, love of nature and culture on our face.

When life takes your Lemmon: Outdoor adventures beyond the Catalinas

With the road to Mount Lemmon closed for the summer, try some of these Southern Arizona outdoor destinations. 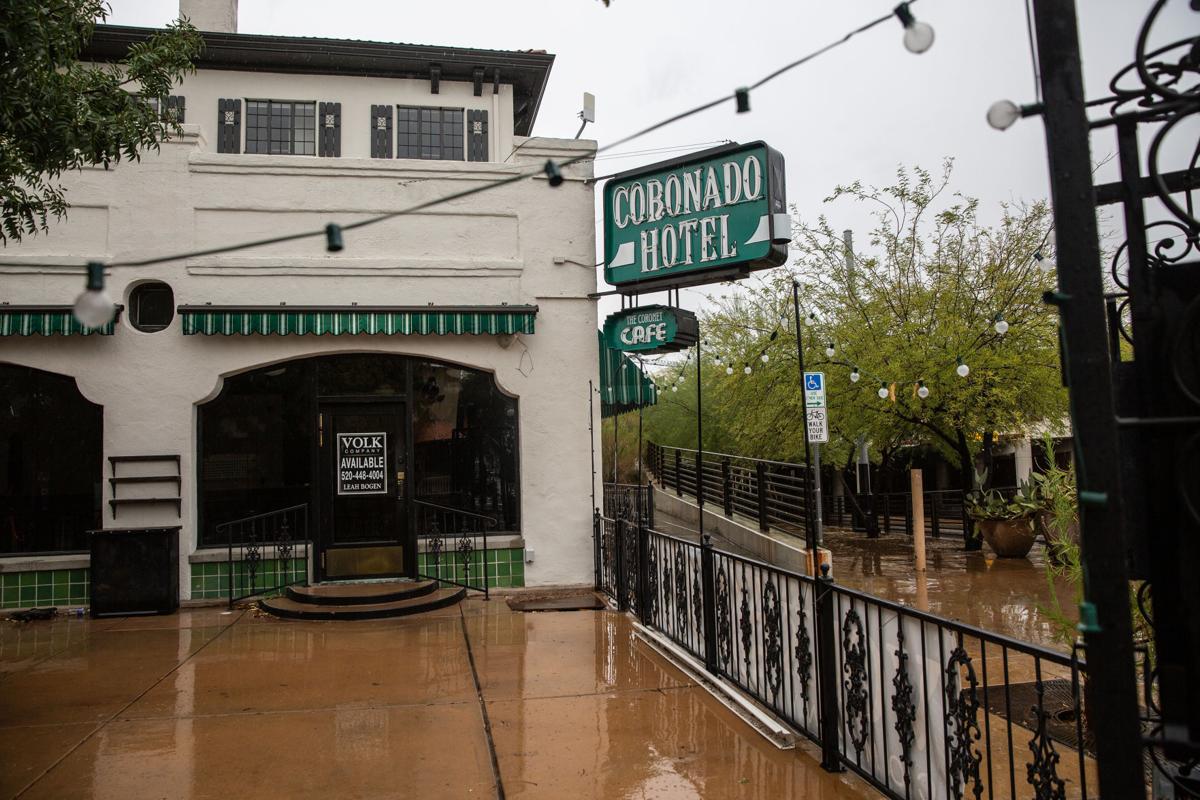 Owners of Dillinger Brewing Company have signed a lease for the former Libertine space at 402 E. Ninth St. They hope to be open by early 2021. 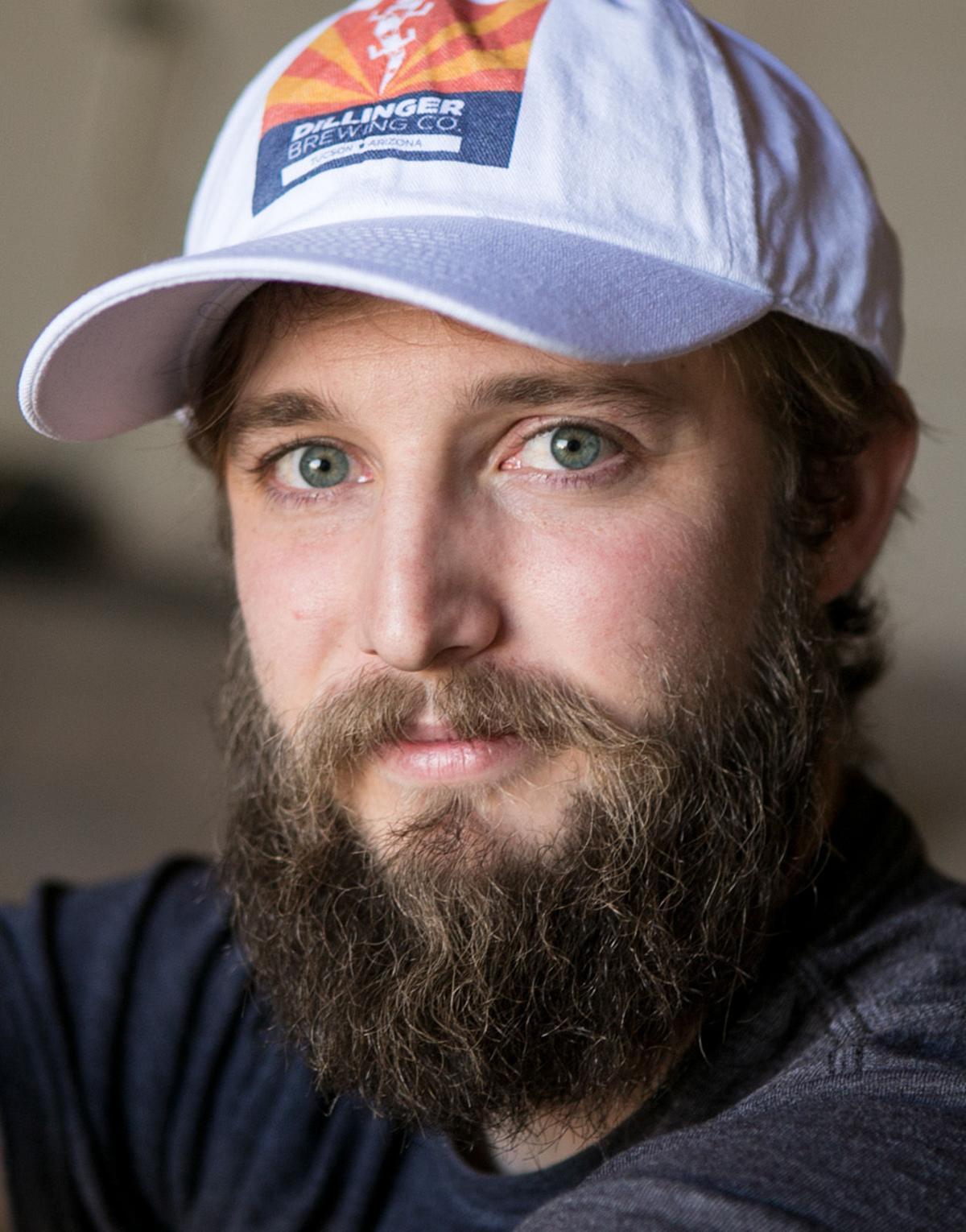