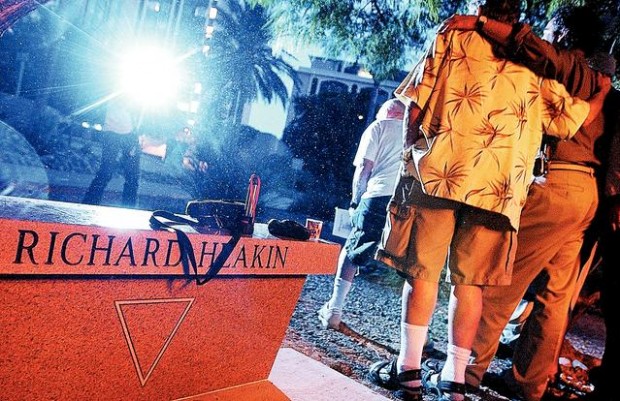 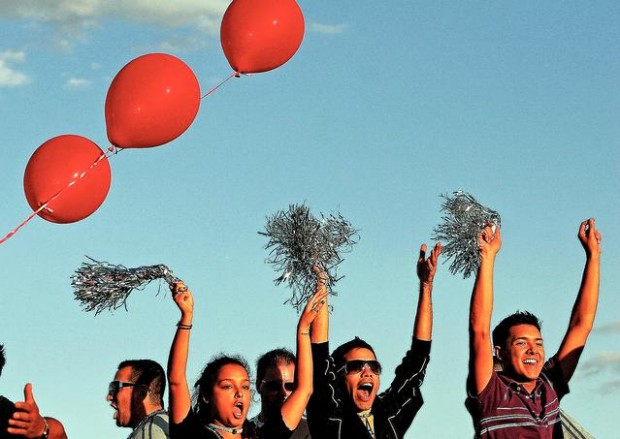 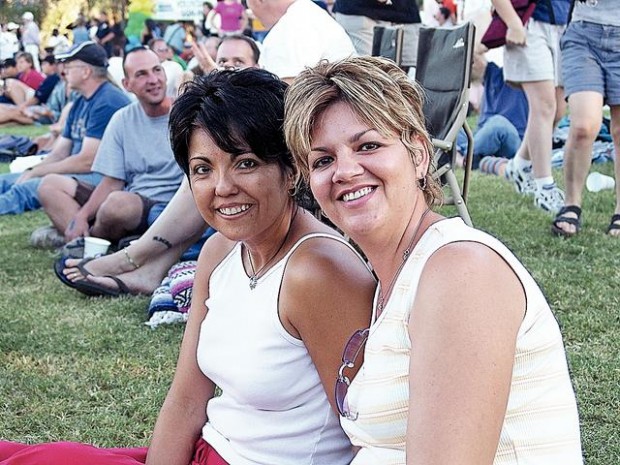 In the summer of 1976, a young man jumped in his new car and drove to Tucson to visit a friend.

He never made it back home to Nebraska.

Richard J. Heakin was beaten to death as he was leaving the Stonewall Tavern on North First Avenue by four teenagers who were cruising Speedway when they decided to "hassle some queers," according to court testimony.

Tried as juveniles, the attackers were found delinquent and sentenced to probation.

Heakin's brutal death and the lenient sentence given his killers shocked and angered Tucsonans who filled the editorial pages with letters demanding justice for the 21-year-old visitor from Lincoln.

The brutal crime also became a catalyst for political and social change in Tucson.

The following year, Tucson became one of the first cities in the nation to add sexual orientation to its anti-discrimination laws. In 1999, the law expanded to include gender identity.

Richard Heakin also brought the Tucson gay community together for the first time.

"Back then there was no community, no gathering point," said Bob Ellis, "only a couple of bars."

On June 28, 1977, about 50 people gathered for a picnic at Himmel Park. Ellis doesn't remember the food or the music, but he'll never forget the sense of being part of an emerging gay community in Tucson.

Colette Barajas, former owner of Colette's, the main women's hangout for a time in the 1980s, was at one of the first Pride picnics and has been to every one since. They are always an occasion for having fun and letting loose, she said.

"It was more of just kind of a drunken brawl," Barajas said.

Now called Pride in the Desert, the event is held at the much larger Reid Park to accommodate up to 8,000 people who join in the celebration each year. And singles have turned into couples bringing the newest members of their family to the festivities.

"There's more baby carriages instead of dogs, because for years those were our kids," said Barajas. "Now we've been able to adopt and have kids."

Pride in the Desert has become a more family-oriented event where everyone's welcome.

"In the past we might have had Hydra come down and do a fetish show," said Ethan Smith Cox, president of Tucson Pride Inc., the nonprofit group that now organizes the event. "Now that's been replaced with a jumping castle."

Pride in the Desert is really just a bunch of pretty ordinary people enjoying an October day in the park.

But it's a party with a point, said Cox. Pride events help galvanize gays and lesbians, not to mention their friends and sometimes their families, to keep fighting for equal rights.

Despite some progress, that struggle continues.

Three years ago, Arizona voters rejected a proposition that would deny homosexuals the right to get married. But just last November, voters flip-flopped and changed the state constitution to define marriage as a "union of one man and one woman."

Most gay pride events arose after the Stonewall riots in June 1969. The riots were the first time homosexuals stood up to police after years of raids and arrests at the Stonewall Inn, a bar in New York's Greenwich Village.

"We sort of became an important movement for equality from then on," said Maurice Grossman, 82, who has volunteered with the Stonewall Democrats in Tucson for a number of years. "We just didn't sit back and let things happen to us. We stood up and let our voices be heard."

This year Grossman, a retired UA ceramics professor, will be presented with the Godat Award from Wingspan at Pride in the Desert. It honors leaders for their work on behalf of the gay and lesbian community.

Most Pride events around the nation are held in June, to coincide with the anniversary of the Stonewall rebellion. But because June tends to be kind of hot, Tucson's Pride observances were moved to October in 1994.

As the event has continued to grow, so has the entertainment lineup.

There have also been a number of politicians who have made Pride appearances.

"For them to come out really puts an accent on the gay pride celebrations," said Ellis, recalling the first time the mayor came to speak as one of the highlights of Pride throughout the years.

Since the early days of Pride, politicians have shown up to read proclamations and at least talk about supporting the effort for equal rights.

"To me, Pride fest is really about being proud of Tucson for embracing all of its residents and appreciating diversity," said City Councilwoman Karin Uhlich, a lesbian who was grand marshal of the Pride parade in 2006.

Veronica Borquez-Ruiz, 35, came out 12 years ago and, searching for a sense of belonging, went to her first Pride festival.

"To my surprise, I felt like I was coming home. I felt for the first time in my life that I fit in, that I wasn't by myself. That was the greatest feeling ever," said Borquez-Ruiz, who works for the city.

Since then, she's never missed a Pride picnic.

"It's a place where you can relax and be who you are without the fear of getting hurt or judged because you are holding your partner's hand in public."

• Retiring but not shy, Bunny to emcee Pride

Veronica M. Cruz is a University of Arizona journalism student who is apprenticing at the Star. Contact her at starapprentice@azstarnet.com.

The comedian who admitted to allegations of sexual misconduct in 2017 is back on the road with a series of concerts including several in Phoenix.

Betty White just turned 98. Here's a look at the life of the Emmy-award winning actress.

Here's a look at Meat Loaf through the years. He's best known for the 1977 record "Bat Out of Hell" and a role in the "The Rocky Horror Picture Show."

The bowling alley had been a fixture in Marana for 17  years.

Try this variation on a traditional Italian Meyer lemon marmalade

This recipe will fill your kitchen with delightful aromas and your stomach with delicious preserves.