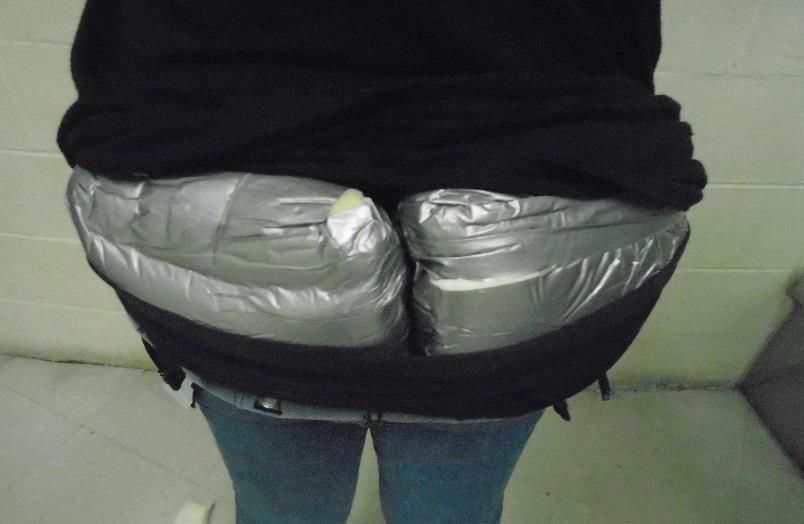 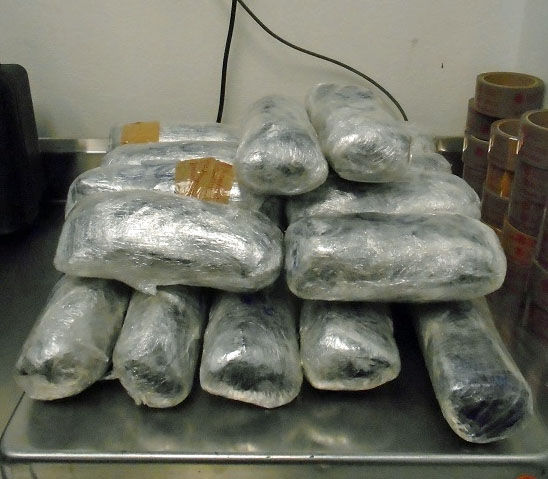 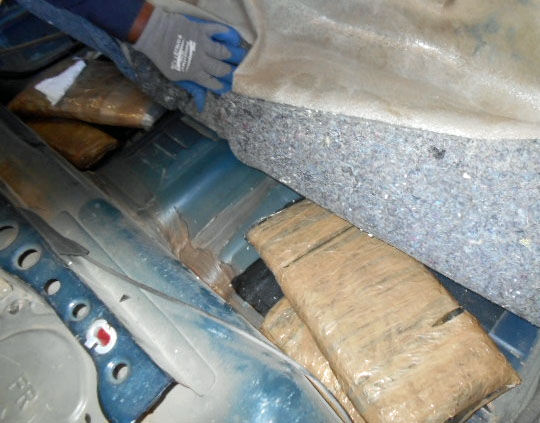 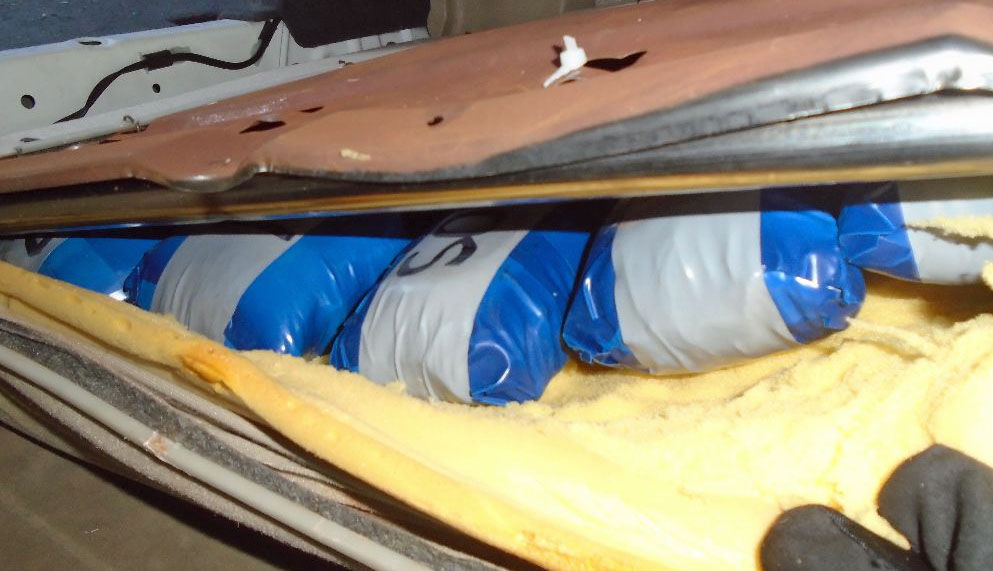 A Nogales, Arizona woman was arrested Tuesday when she attempted to smuggle heroin at a border crossing.

Officers detained the 47-year-old woman for further inspection when she attempted to enter the state from Mexico through a Nogales pedestrian lane, according to a U.S. Customs and Border Protection news release.

During an inspection, officers found nearly three pounds of heroin taped to her buttocks.

The heroin had an estimated value of more than $45,000, authorities said.

Other incidents Tuesday at the Dennis DeConcini crossing in Nogales include:

The vehicles and drugs were seized and the suspects were turned over to federal authorities.

Seizures of illicit cash headed to Mexico plunged 92 percent in the past five years at Arizona ports of entry.

Authorities busted traffickers who drove big loads of marijuana across — and over — the U.S.-Mexico border.

Customs officers at the Nogales port of entry found tortillas stuffed with something other than spicy carne asada on Friday.

Most traffickers now are U.S. citizens or legal residents.

Federal and local law enforcement agencies conducted raids on Nov. 3, 2016, as part of a long investigation into a drug trafficking ring in th…

Pull the string and cocaine comes out

Arizona Department of Public Safety troopers caught about 20 pounds of cocaine on Feb. 4. The sedan crossed through a port of entry in Nogales…

Unknown how, where drugs got into cars.