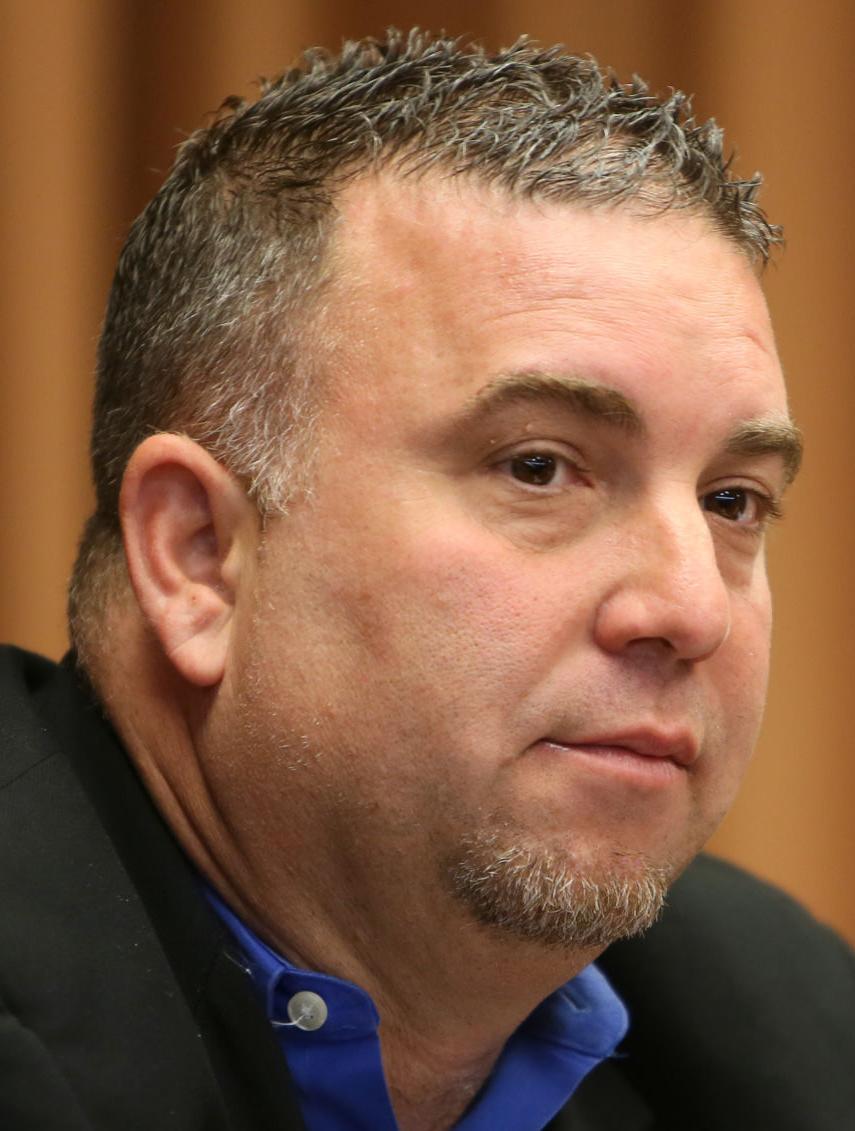 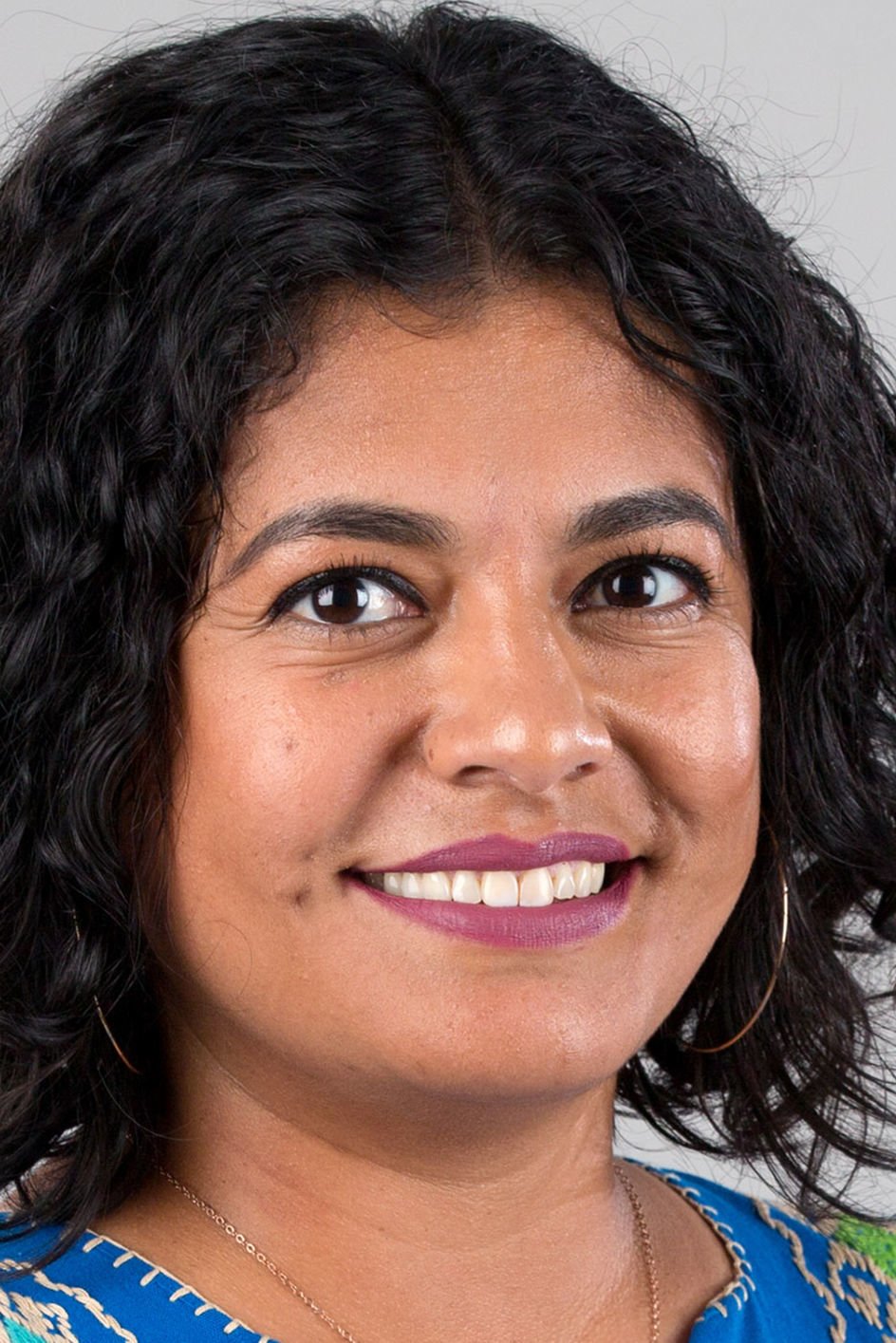 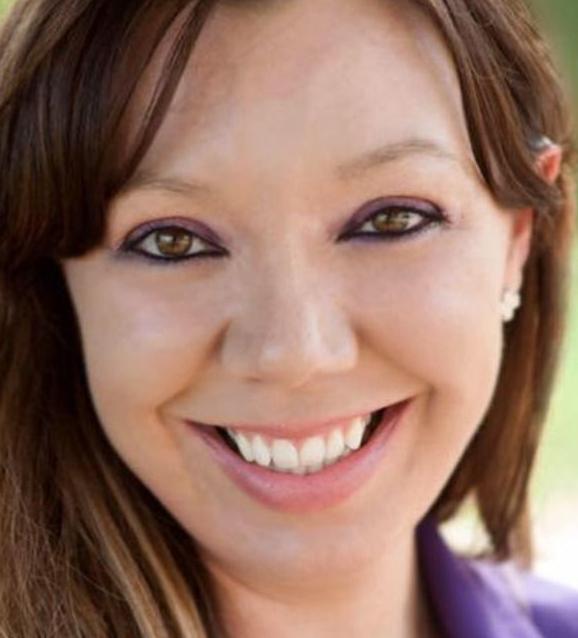 All three council candidates had significant leads over their Republican and Green Party rivals with an unknown number of ballots still to be counted.

Voter turnout is estimated to be about 33% in the all mail-in election.

A former staffer in Romero’s Ward 1 office, the political newcomer raised nearly $130,000 in a mix of private donations and the city’s matching funds.

Incumbent Cunningham, a teacher in the Tucson Unified School District, easily won re-election. Cunningham focused his campaign on his accomplishments in his east-side ward as well as talking about his vision to make Golf Links and a high-speed east west corridor.

Republican Ewart Williams, an Uber driver, struggled to find his footing in the nearly year-long campaign to unseat the politically connected Cunningham. Green candidate William Peterson was also in the race.

The nearly $80,000 raised by Lee helped to pay for consultants, campaign staff and glossy mailers. By comparison, Hicks raised $13,445 and nearly half was spent on target radio ads. Green candidate Cara Bissell was also in the race.

Voters in the Golder Ranch Fire District north of Tucson were approving a $26.6 million bond package to pay for infrastructure improvements, b…