The Tucson International Mariachi Conference will return to its downtown Tucson roots next year.

After a 10-year exodus when the conference moved to Casino del Sol on West Valencia Road, the Tucson Convention Center and several downtown venues will once again host the event.

The festivities, which have attracted about 350,000 people in the past, will be held over two weeks and include student workshops and a Mother’s Day mariachi Mass as well as the main concert and student showcase at the TCC.

“Happy to say that in 2022 we’ll be back downtown,” said Daniel Ranieri, president and CEO of La Frontera, the event’s founder and beneficiary.

After a two-year hiatus because of the pandemic, organizers are eager to return.

“It’s time to bring them back downtown where they originated,” said board member Edmund Marquez, after the unanimous vote Tuesday. “Beyond the pride of being back downtown, they are a financial juggernaut and have the potential to fill our downtown hotels.”

The conference moved to Casino del Sol in 2012.

Ranieri said there will be many small events at different downtown venues next year.

Details will be posted on the website tucsonmariachi.org in the coming weeks.

An international sports bar is coming to Tucson's Sunshine Mile

For Star subscribers: An Ethiopian restaurant in Tucson is expanding, televising hard-to-find sporting events such as soccer, rugby and cricket.

Protests in Russia as anger grows over partial mobilization

Protests in Russia as anger grows over partial mobilization 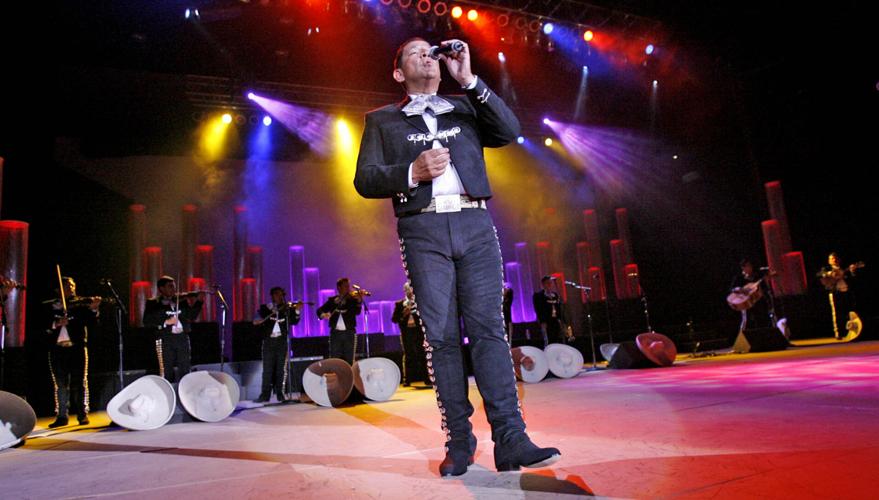 Steve Carrillo with Mariachi Cobre serenades the audience with the song, “Maria Elena” at the 25th anniversary Espectacular Concert at the 2007 Tucson International Mariachi Conference at the Tucson Convention Center. 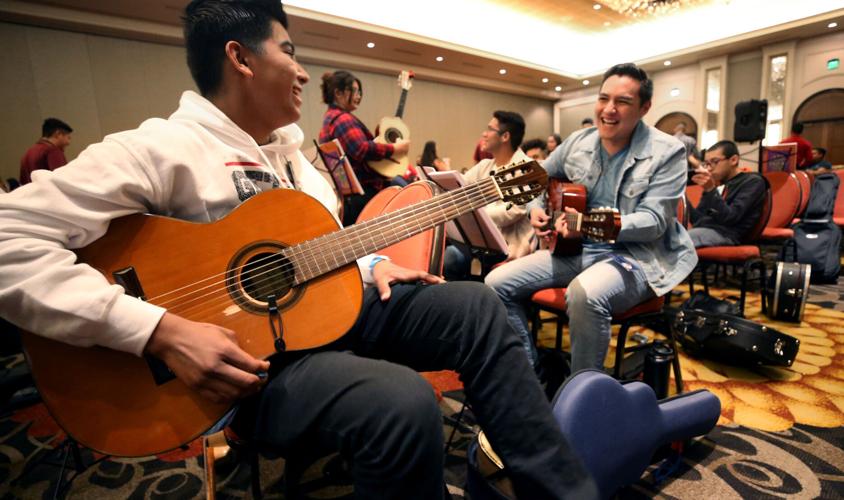 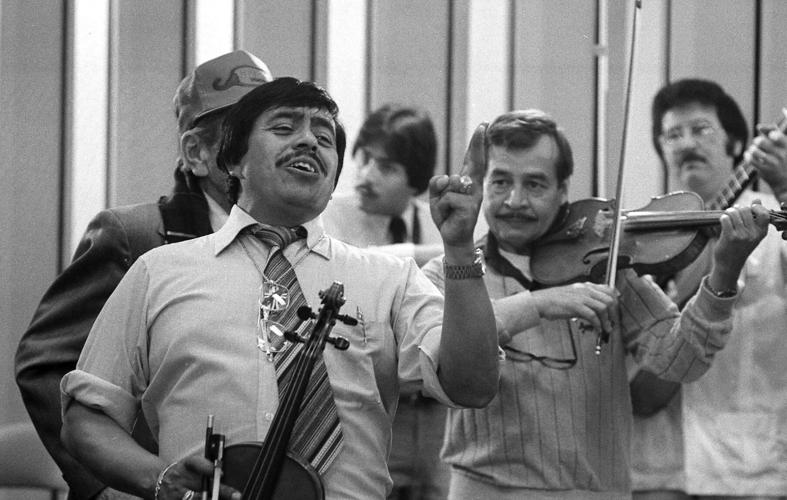 Juan Pizon sings to the accompaniment of participants in a mariachi workshop at the First Tucson International Mariachi Conference in 1983. 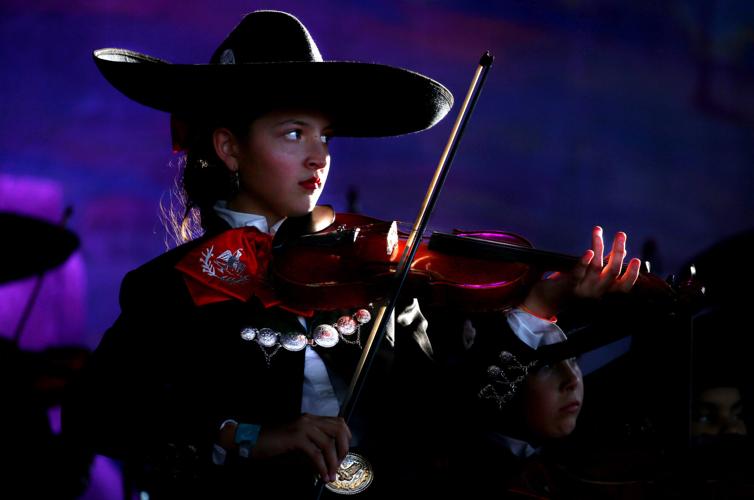