The lively campaign for the Democratic nomination in Congressional District 2 is already leading to big campaign hauls, more than a year before the primary election.

Dr. Randy Friese, the Tucson legislator and surgeon, announced Thursday his campaign had raised $565,000 in the quarter ending June 30. It was his first quarter on the campaign trail.

The campaign for Sen. Kirsten Engel, also a Tucson legislator, would not yet provide numbers strictly for the quarter just ended but said they have raised $325,000 overall stretching back to the first quarter of the year.

Rep. Daniel Hernandez, also a Tucson legislator, joined the race later, announcing his candidacy on May 20. His campaign reported raising $250,000.

These are unofficial totals — the deadline for filing quarterly reports is July 15. The Friese total was a big number the campaign was anxious to put out ahead of the deadline.

In a statement, the campaign noted it received more than 5,000 individual donations, including many survivors and family members of victims of the Jan. 8, 2011, mass shooting, who raised more than $20,000. As a trauma surgeon, Friese treated then-Rep. Gabrielle Giffords, the target of that attack.

For comparison, in the second quarter of 2019, Rep. Ann Kirkpatrick’s campaign for the same seat reported raising about $252,000, less than half of Friese’s reported total. Kirkpatrick holds the seat now but has announced she will leave office after this term.

In another race — the race for endorsements — here are a few of the big-name people or groups who have endorsed the candidates:

Before Arizona’s Legislature banned “critical race theory” in the state’s public schools, a tiny elementary district south of Tucson got the jump with its own prohibition.

Continental Elementary School District passed a resolution on critical race theory in response to a growing concern, mainly among politically conservative groups, that school children are being taught harmful concepts about race.

The resolution, which passed unanimously June 14, was requested by board member Shelley Kais, who is also the chair of the Pima County GOP. Kais said she had heard from taxpayers in the community who don’t have kids in the school as well as a few parents who are concerned about this issue.

“I looked at some of the curriculum that was out there,” Kais said after the measure passed, on local talk radio show Wake Up! Tucson. “We are not using that curriculum at Continental, and I honestly don’t think any of our teachers were even thinking about it, but it’s all over the country. … And so I’m thinking, why do we wait until we have a lineup of parents going out the door, yelling and screaming? Why don’t we just address this right now?”

Critical race theory is an academic discipline typically studied at the collegiate and post-graduate level that examines how systemic racism maintains and reinforces inequity in public policies and practices.

The resolution at Continental doesn’t define critical race theory but says the administration should make sure nothing in the curriculum contains the concepts that one race is inherently superior or inferior to another race, that an individual should be discriminated against or receive adverse treatment because of their race or that someone’s moral character is determined by their race.

The state ban was similar, but also prohibits teaching students that any individual should feel discomfort, guilt, anguish or psychological distress because of their race, ethnicity or sex.

Critical race theory “really focuses on using race to make children see the historical events from a perspective that may or may not be, but most importantly it’s making the child feel that they are a racist, a white supremacist and oppressor,” Kais said.

“We need to teach history. We need to teach things that have happened in our country, but we need to teach them in a thoughtful, measured approach. Ideally you don’t want someone to feel like — this is all my fault, I’m a loser — when we’re talking about the sins of, in this case, your great-great-grandfather,” Kais said.

Sen. Kyrsten Sinema could really use a win on the infrastructure bill as proof that her current approach works.

An old video released this week reinforced the downside if she doesn’t get a bipartisan bill passed.

Sinema has led negotiations on a bipartisan framework for an infrastructure bill, one that President Joe Biden and some Republican senators have agreed to. Because of the Senate’s filibuster rules, it would require 60 votes to pass, meaning at least 10 Republicans would have to vote for it — a precarious prospect.

Sinema has recently defended the filibuster, arguing that it forces bipartisan cooperation like the negotiations over infrastructure. But a video from a 2010 meeting in Sedona, dug up by Mother Jones magazine this week, shows she encouraged the Senate to pass legislation on a partisan basis and maligned the filibuster.

Lamenting the Democrats’ loss of a 60-vote majority, she said “So now... there’s none of this pressure, this false pressure to get to 60.”

“So what that means is the Democrats can stop kowtowing to Joe Lieberman and instead seek other avenues to move forward with health reform. And so it’s likely that the Senate will move forward with a process called reconciliation, which takes only 51 votes.”

This is the process Democrats might try to use if Sinema’s bipartisan negotiations fail to pass a bill.

Tucson residents have until Tuesday, July 6, to make sure they’re registered to vote in the primary election for three Tucson City Council seats.

The primary election is on Aug. 3, when voters will determine the candidates for Wards 3, 5 and 6. The general election takes place on Nov. 2.

Steve Kozachik, current council member of Ward 6, faces two primary challengers. This is the first time Kozachik, who has held the position since 2009, will face an opponent in the Democratic primary.

Current Ward 3 council member Karin Uhlich took over in March to finish the term of Paul Durham, who stepped down due to medical problems. Uhlich previously served as a council member from 2005 to 2017 but isn’t seeking election to the seat.

Current Ward 5 Councilman Richard Fimbres doesn’t have any challengers for the Democratic nomination, and no independents or Republicans have signed up to run in Ward 5 either.

To register to vote or check your registration status, visit recorder.pima.gov/RegisteringToVote or call the Pima County Recorder’s office at (520) 724-4330.

Political Notebook: Videos from past shed new light on Finchem as he faces recall

State Rep. Mark Finchem has been in front of a lot of cameras in recent months — sometimes on purpose, and other times by accident.

A wealthy Maricopa County judge would make it almost impossible for the people of Arizona to exercise their rights under the state constitution to pass an intiative. That's exactly what the Arizona Chamber of Commerce and Industry and other members of the state's elite want.

Tucson police: No motive in killing of mom, 2 teen sons

Three bodies were found in the home near East Stella and South Prudence roads about 7:45 a.m. Thursday after a visitor called for help. 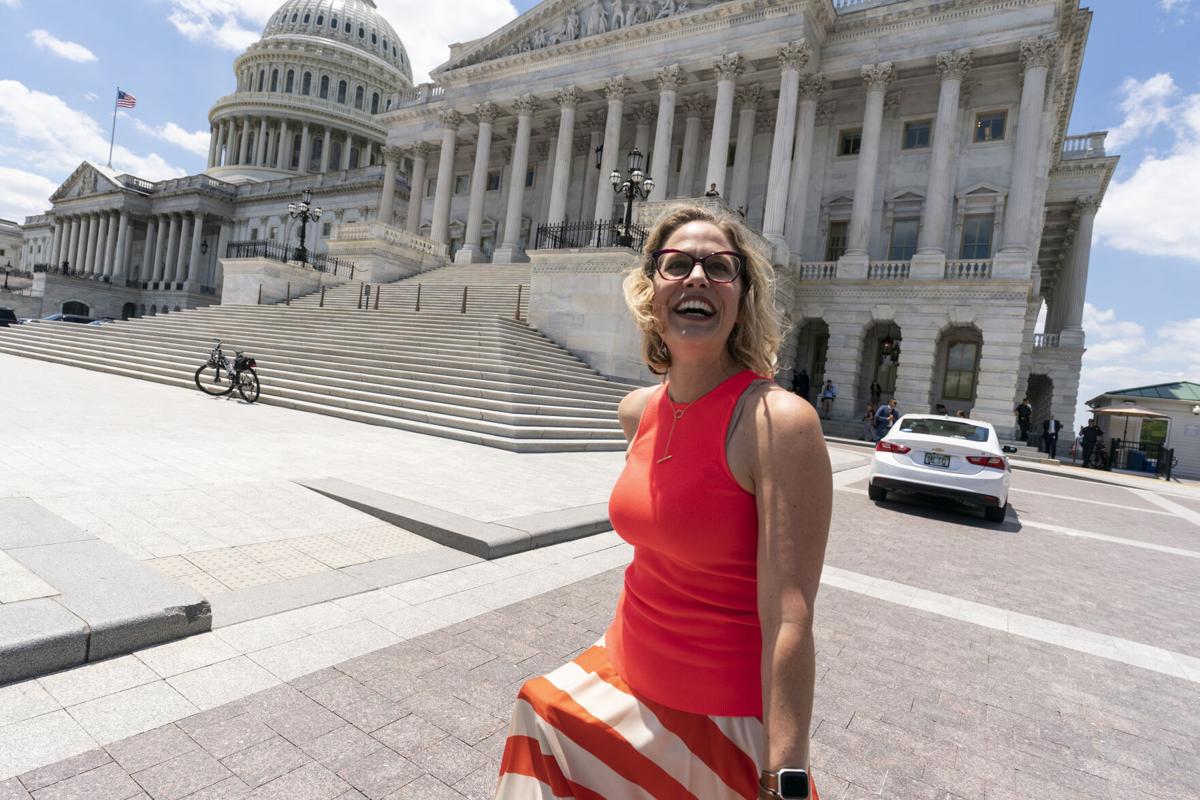 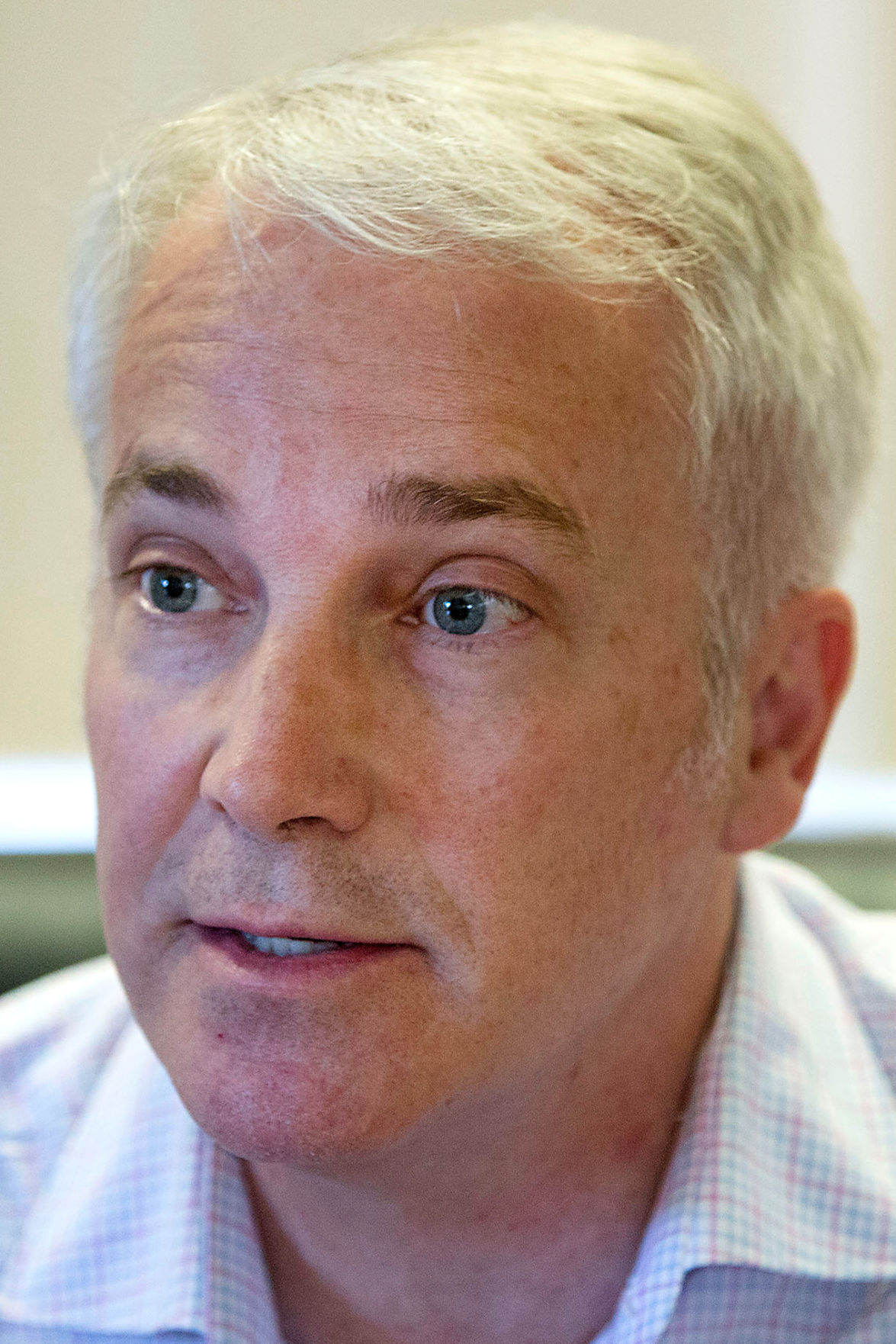