Kennerly won the Pulitzer Prize at 25 for his documentation of the Vietnam War and served as chief White House photographer for President Gerald Ford, among many other titles.

The unpaid, honorary appointment highlights the university’s drive to support the arts, humanities and social sciences, which are critical to success in the global economy, according to university officials.

Kennerly will work with the UA’s Center for Creative Photography, located on campus at 1030 N. Olive Road, to develop a series of lectures and events for students and the community that draw on his 60 years of experience.

“How wonderful for students to hear a lecture where David (Kennerly) is the one actually talking about the contextual history of his photographs,” said Anne Breckenridge Barrett, the center’s director.

His résumé includes capturing images from 12 presidential campaigns, every president since Richard Nixon, several wars and many other significant moments in history. He was close friends with world-renowned photographer Ansel Adams, who co-founded the UA center.

With this appointment, Robbins “is recognizing visual history as a key element in teaching where we’ve been as a country and society, where we are today and where we are heading,” Kennerly said in a statement prepared by the UA. “Pairing the Center for Creative Photography with the university’s courses in arts, social sciences and humanities will produce informative, entertaining and unique programming and lectures.”

“We’re thrilled at the center to have his partnership and contribution,” Barrett said.

“It’s a very good indicator of the university’s belief in the center and ability of visuals to connect us all.”

The combo guard has an opportunity to play — and score — a lot as a true freshman.

More burglaries, fewer alcohol violations at University of Arizona in 2017

UAPD Chief Brian Seastone encourages people to use their cellphones for safety, which includes using apps, recording evidence and calling the police instead of waiting until later.

Robert Robbins' contract was also extended through June 2021 by the Arizona Board of Regents.

Largest amount of donations in its 133-year history; the previous record was $293.5 million in fiscal year 2015.

The Regents are expected to vote on the sale at their meeting in two weeks in Flagstaff.

PIERRE, S.D — An Arizona man has been convicted of conspiring to traffic methamphetamine in South Dakota.

Efforts to take on domestic violence across Tucson highlighted by officials

There are about 13,000 domestic-violence related calls made to police and deputies in Pima County each year.

PHOENIX — Lawyers who filed a lawsuit challenging the quality of health care in Arizona’s prisons are seeking $1.6 million in additional legal…

Taste your way through Marana with new season of gastronomy tours

Now's your chance to taste your way through Marana — with a food tour.

Officials are searching for two men in connection with a robbery at a TJ Maxx in north Tucson. 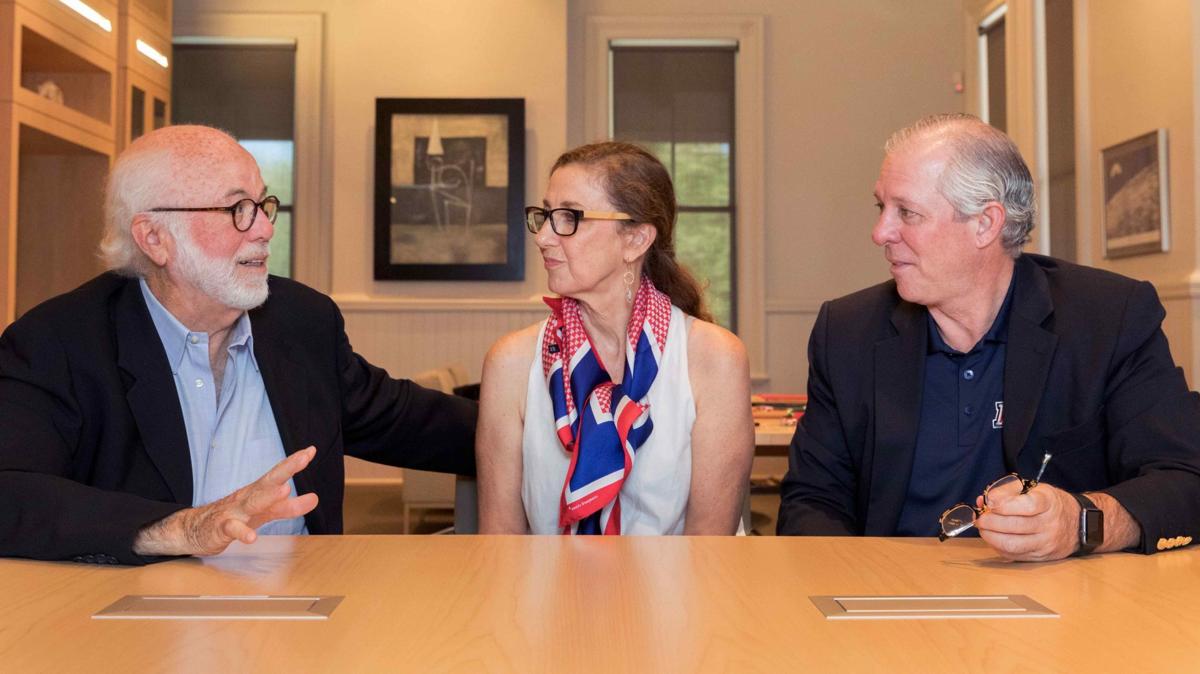 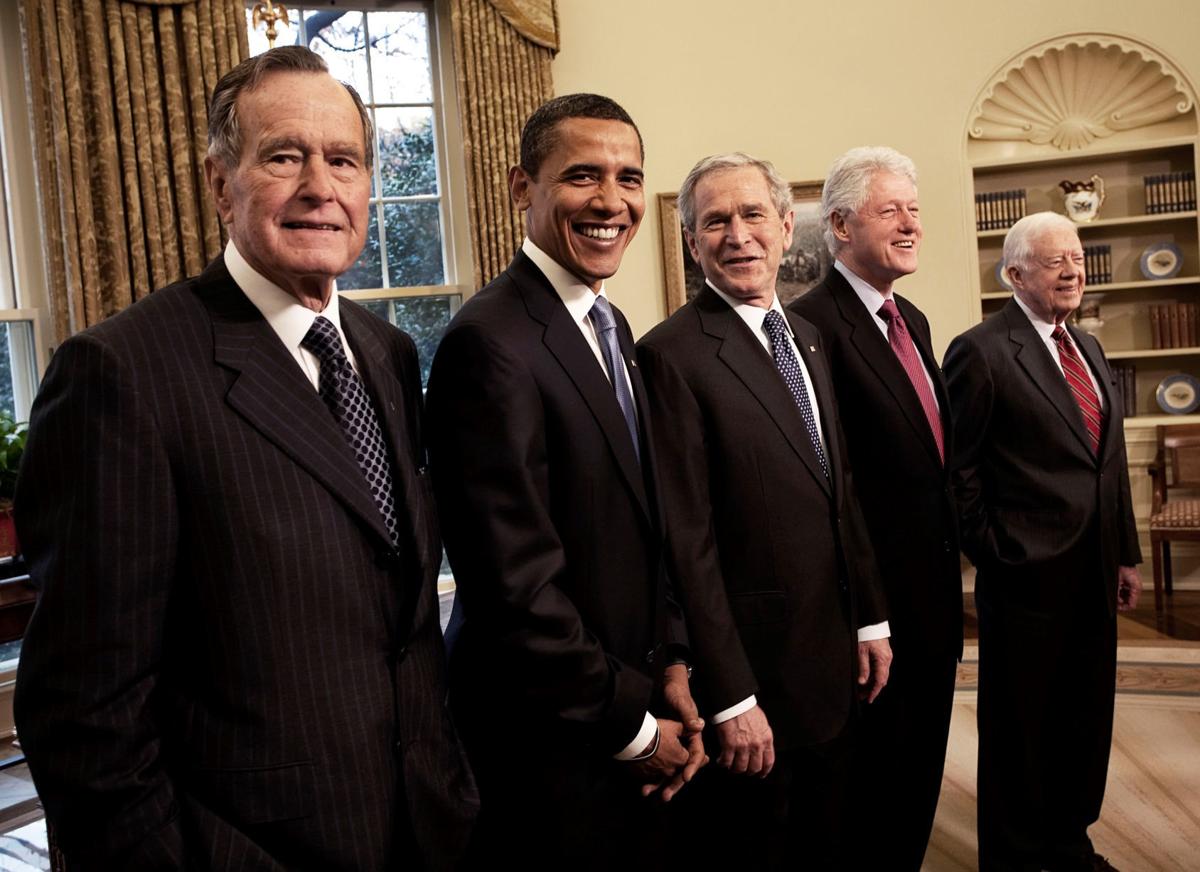 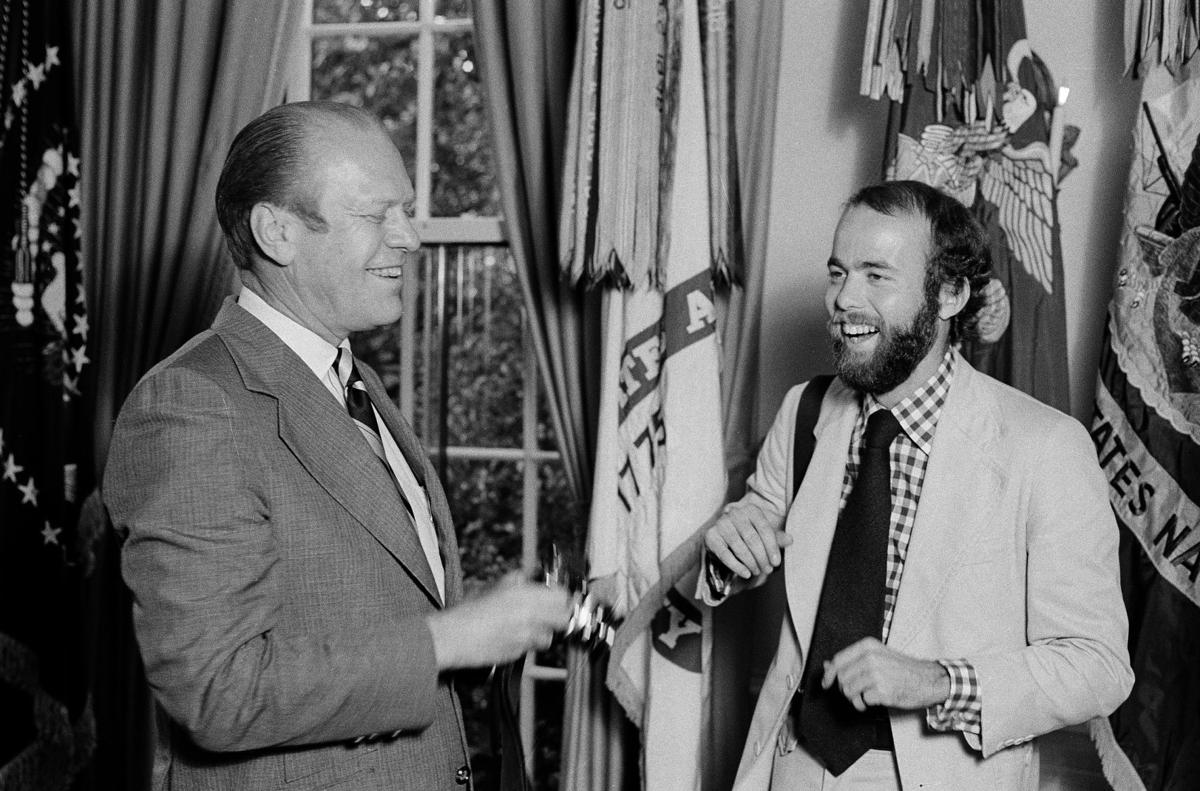