The restaurant is expected to open on Sunday, Aug. 15, said Suzanne Kaiser, who owns and operates the restaurants with her sons, Joshua and Aric Mussman.

Noble Hops takes over the 3,000-square-foot space that had been home to Copper Rock Craft Eatery until the COVID-19 pandemic led to its downfall in 2020. The space also includes a covered deck with heating and cooling.

JAM is banking on the popularity of Noble Hops, which has had a loyal following since opening in 2011 at 1335 W. Lambert Lane in Oro Valley. The restaurant focuses on craft beer and craft eats, elevating the menu from the deep-fried bar foods you find at sports bars to upscale noshes including Brussels sprouts drizzled in an apple gastrique with a goat cheese fondue and a brewers board of assorted craft sausages and cheeses. Greasy burgers and chicken wings take a backseat to an assortment of street tacos, salads and sandwiches including an ahi steak BLT.

Kaiser said the new restaurant will have much of the same menu as the original Noble Hops, although it will initially be a little streamlined while the restaurant’s staff finds its rhythm.

The opening comes as Noble Hops and the pizzerias are enjoying a business boom coming off the pandemic shutdown and restrictions from last spring. Kaiser said business has been pretty strong at all three restaurants since last summer.

In addition to its food and craft beers and cocktails, Noble Hops also will offer live music once the restaurant gets going, Kaiser said.

Noble Hops will be one of two restaurants at the DoubleTree, which also has the Cactus Rose, a continental restaurant offering breakfast and lunch.

Send us your upcoming Tucson performances for our Fall Arts Preview

The Tucson band, known for entrancing its audiences with festive cumbia rhythms, will perform at the MSA Annex.

For Star subscribers: An increase in people adopting pets during the pandemic and a shortage of veterinarians has created the perfect storm.

Get the buzz on insects at this new Tucson exhibit

Wildcat football is back, here's your guide to tailgating and Bear Down Fridays

For Star subscribers: The UA is welcoming fans when the Wildcats host their first home game — that means tailgating and striking up the band.

This Tucson restaurant is bringing breakfast, bottomless mimosas to midtown

For Star subscribers: After five years at Main Gate Square, this local spot, known for its bottomless mimosas, is relocating to midtown Tucson.

Beef short ribs in a faux mole are easy to make

When braising short ribs, this faux-mole comes close to the real thing. 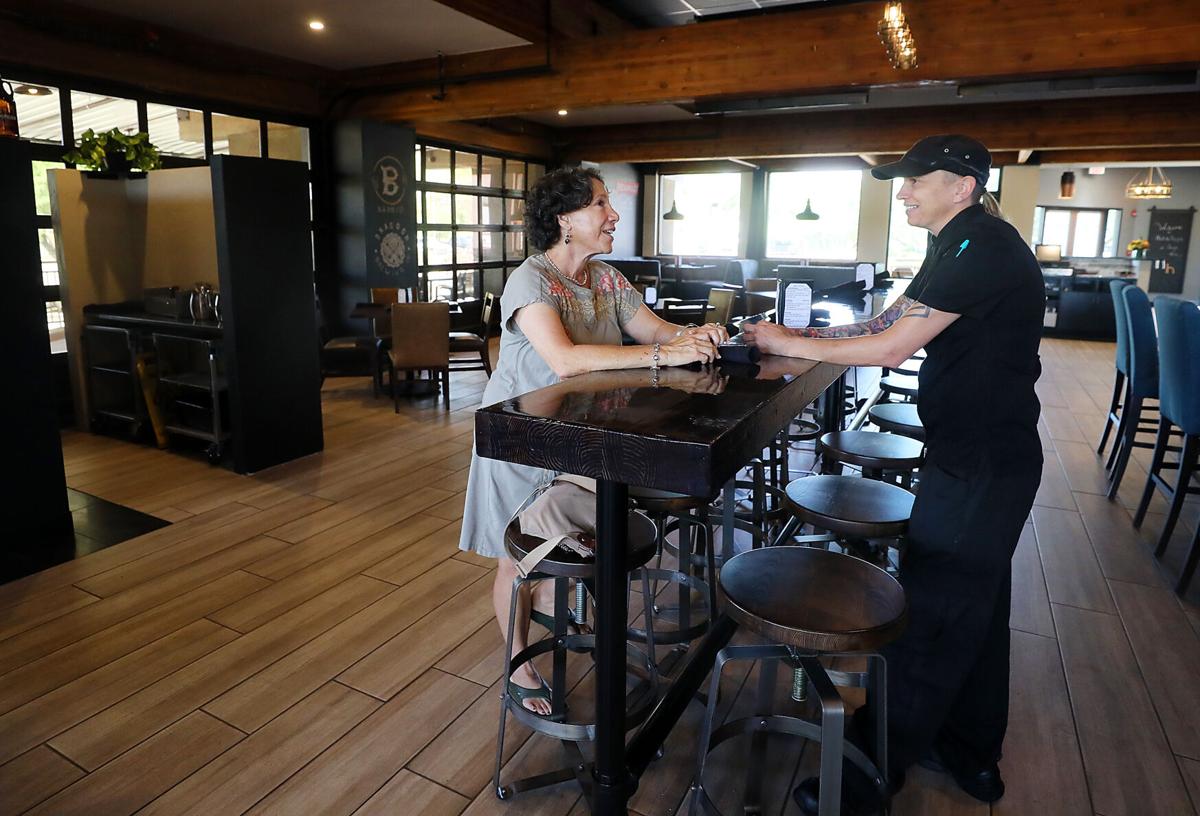 Suzanne Kaiser, left, owner of Noble Hops, talks with executive chef Sarah Lamberth at the new location for the gastropub at 445 S. Alvernon Way, inside the DoubleTree hotel. The restaurant is expected to open Sunday. 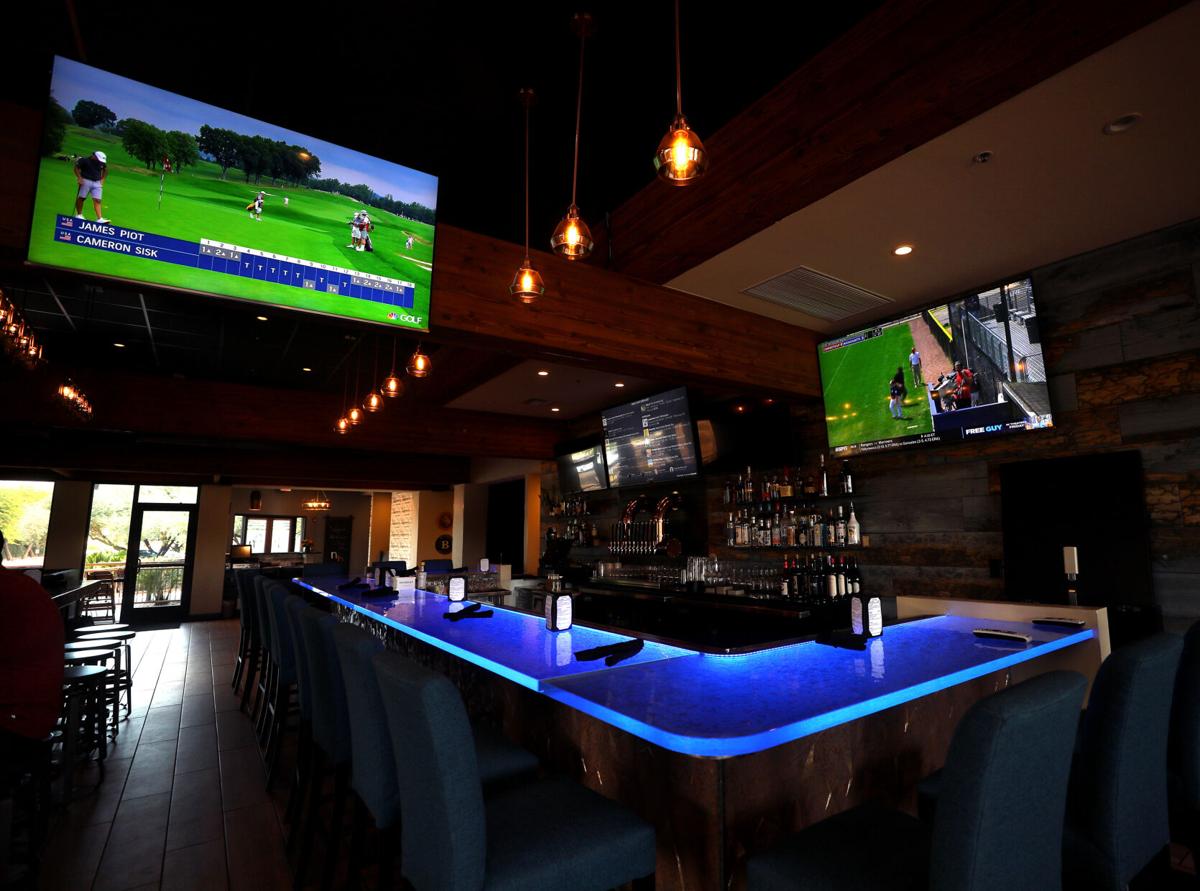 After a decade in Oro Valley, Noble Hops is opening a new location near Reid Park, taking over the 3,000-square-foot space that had been home to Copper Rock Craft Eatery. 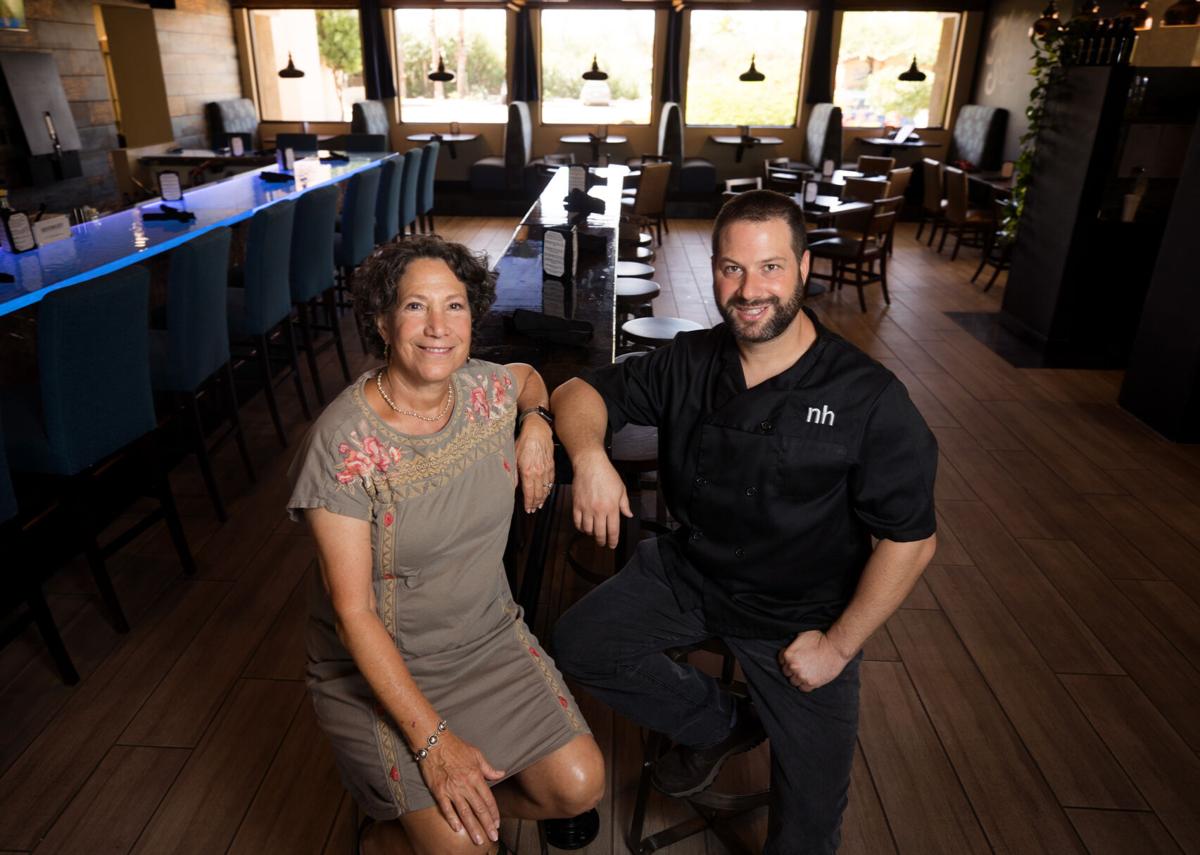 Suzanne Kaiser owns and operates Noble Hops with her sons Josh and Aric, not pictured, Mussman.