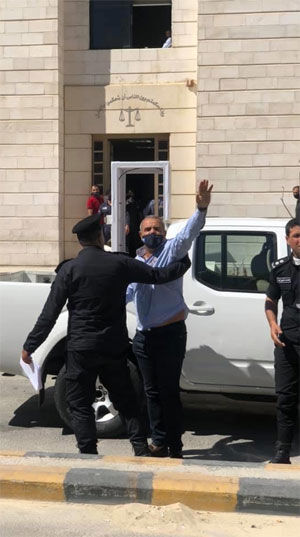 Emad’s brother Osama Hajjaj, who is also an editorial cartoonist that CagleCartoons.com syndicates, sent this photo of Emad’s arrest. 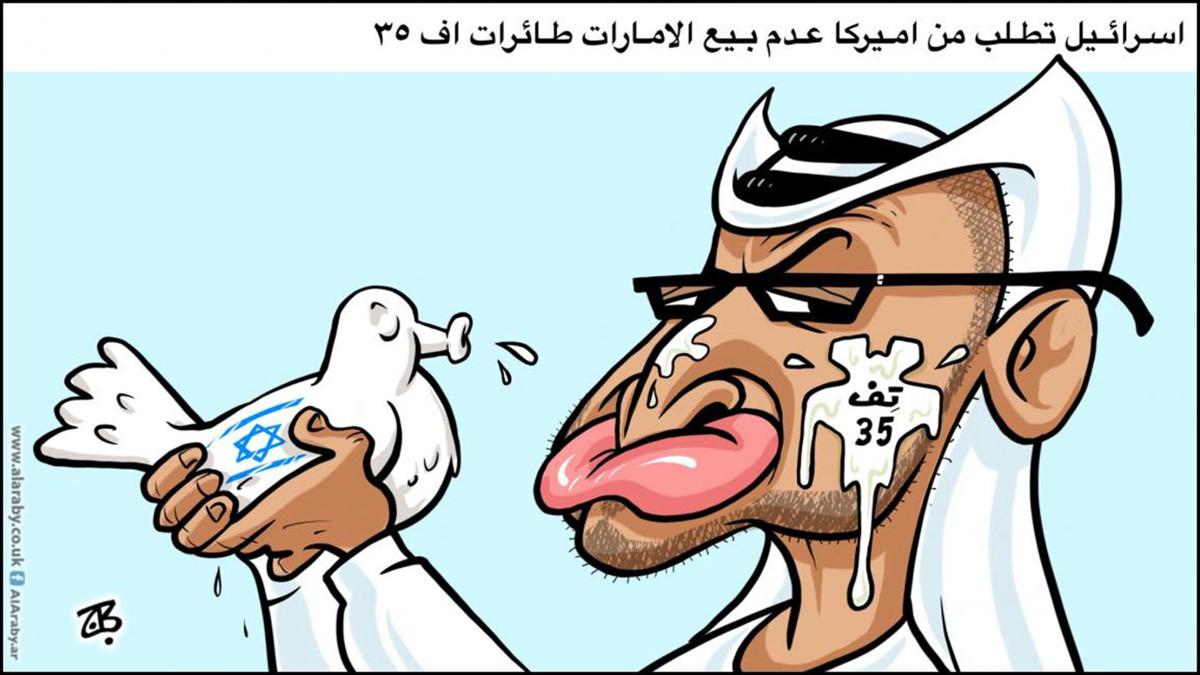 Emad Hajjaj’s drawing depicts Crown Prince Muhammed bin Zayed Al Nahyan of the United Arab Emirates embarrassed by Israel blocking the sale of F-35s to the UAE after he agreed to the peace deal. 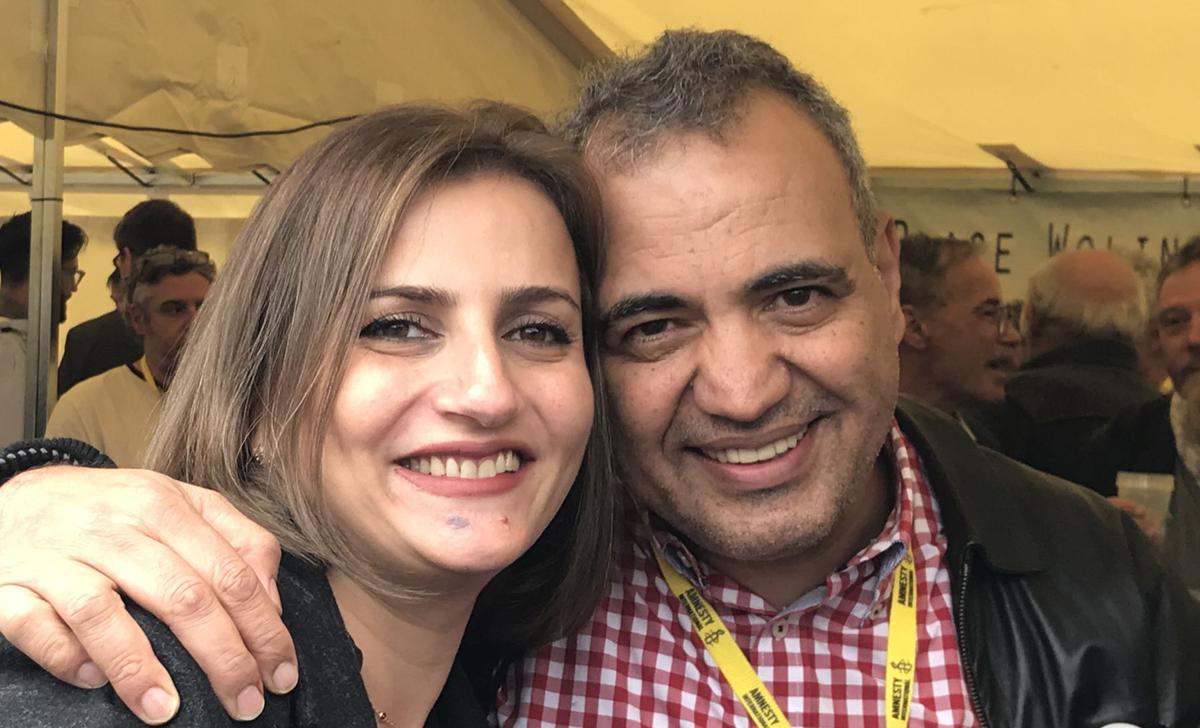 On Thursday I learned heartbreaking news about a very dear friend who draws cartoons a world away in Amman, Jordan. Emad Hajjaj, a brilliant cartoonist, and an utterly charming man, was arrested Wednesday. He faces five years in prison for a cartoon described as a “cyber crime” that “insulted another Arab country”.

Daryl Cagle, who syndicates Emad’s cartoons writes, “Emad’s drawing shows that Israel has embarrassed Mohamed bin Zayed by blocking the sale of F-35s after UAE agreed to the peace deal.”

Hajjaj and I became good friends in Mexico City. Our worldview and sense of humor are similar. We spent much of the Paris Cartooning Forum, and the St. Just-le-Martel satire festival together. Emad’s wife Lena and my wife Ellen became good friends on that excursion. We have kept our friendship alive with Skype and texts. Emad has a boy my son Matt’s age. We have no clue what will happen to his family.

The International Press Institute notes: “In recent months, press freedom in Jordan has come under threat from the government. As part of its efforts to limit the spread of COVID-19, the government declared a state of emergency in March 2020, introducing a 1992 Defense Law that gave authorities sweeping powers to impose curfews, close businesses — and gag the press. At least 13 journalists have been arrested and summoned for questioning by security forces since the pandemic began.”

When it happens up close it’s unbelievable. Horrifying. Perplexing. I cannot imagine a government fearing a cartoon, fearing lines on paper, trembling before mere ink on a page, pixels, an idea, a thought. Whether it’s a Jordanian court calling for cartoonist to be imprisoned or a Texas governor calling for a Wylie, Texas, school district to fire social studies teachers, the intolerance for expression is medieval.

I texted our friend, another cartoonist in Amman, Mahmoud Al Rifai. He responded, “Unfortunately, he is being held in prison for 14 days before he comes to court ... there is no phone for his wife, but I will get it and send it to you soon ... I will keep updating you about Emad ... hope he will back home soon.”

The Centers for Disease Control:

Emad’s brother Osama Hajjaj, who is also an editorial cartoonist that CagleCartoons.com syndicates, sent this photo of Emad’s arrest.

Emad Hajjaj’s drawing depicts Crown Prince Muhammed bin Zayed Al Nahyan of the United Arab Emirates embarrassed by Israel blocking the sale of F-35s to the UAE after he agreed to the peace deal. 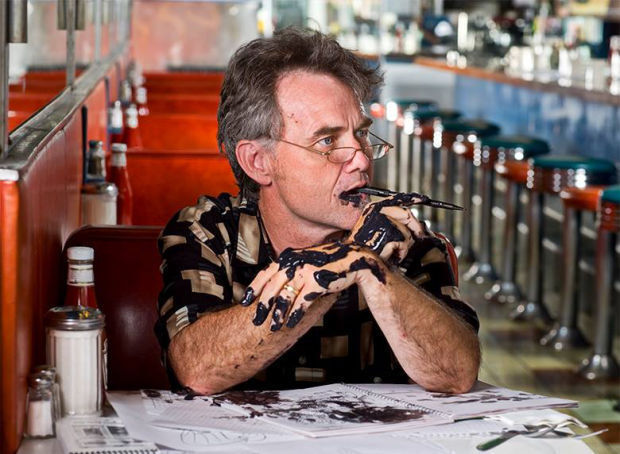