A trio of former Arizona players and coach Tommy Lloyd finally "landed" Kyle Wiltjer over a game of pickup at McKale Center on Monday.

A five-star UA recruiting target out of Oregon in the class of 2011 who signed with Kentucky and later Gonzaga, Wiltjer jokingly posted to Instagram a photo of himself flashing the Wildcat hand sign on Instagram while posing with Lloyd and UA player development director Rem Bakamus.

"I'm happy to announce I’ve committed to coach Lloyd and Rem at University of Arizona for my 6th year of eligibility," Wiltjer posted.

What actually happened was Wiltjer, who played under Lloyd at Gonzaga and with former Wildcat guard Nick Johnson in Turkey last season, was hanging out and playing some ball at McKale Center on Monday.

Among those joining him on the floor were current Wildcats Dalen Terry, Kerr Kriisa and Pelle Larsson along with former Wildcats Mark Lyons and Dylan Smith and former Amphi star Tim Derksen, who played in Switzerland last season. Johnson was on hand but did not play.

Johnson and Wiltjer played together for Turk Telecom of Ankara last season and were both in the area for a gender reveal party put on by Johnson and his fiancee. Arizona posted to Instagram a photo of Johnson posing with Lloyd.

Assistant TJ Benson will assume an interim recruiting role for the Wildcats.

April Phillips was hired by Arizona in April, but will instead have an assistant role with the Texas Longhorns. 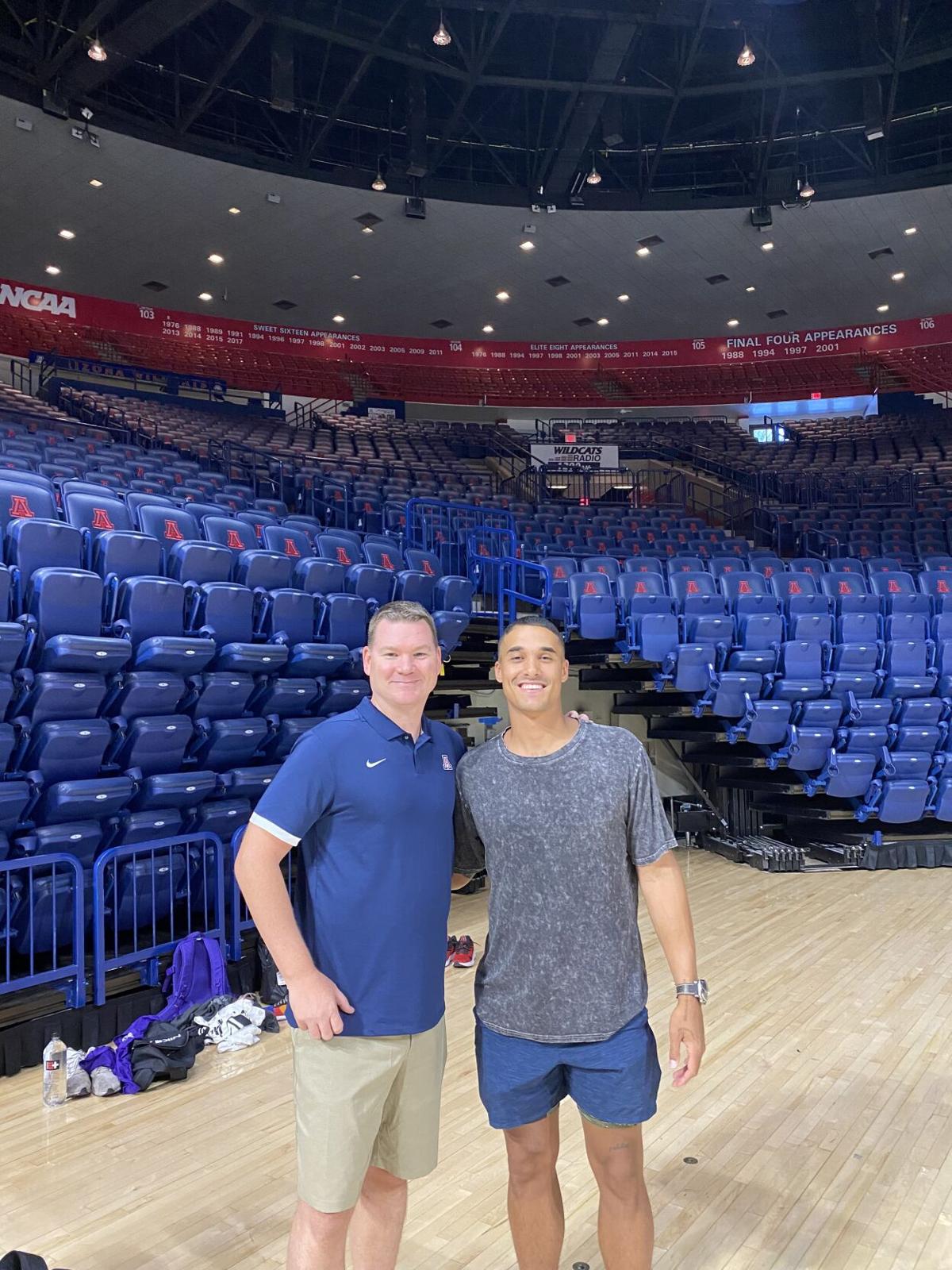 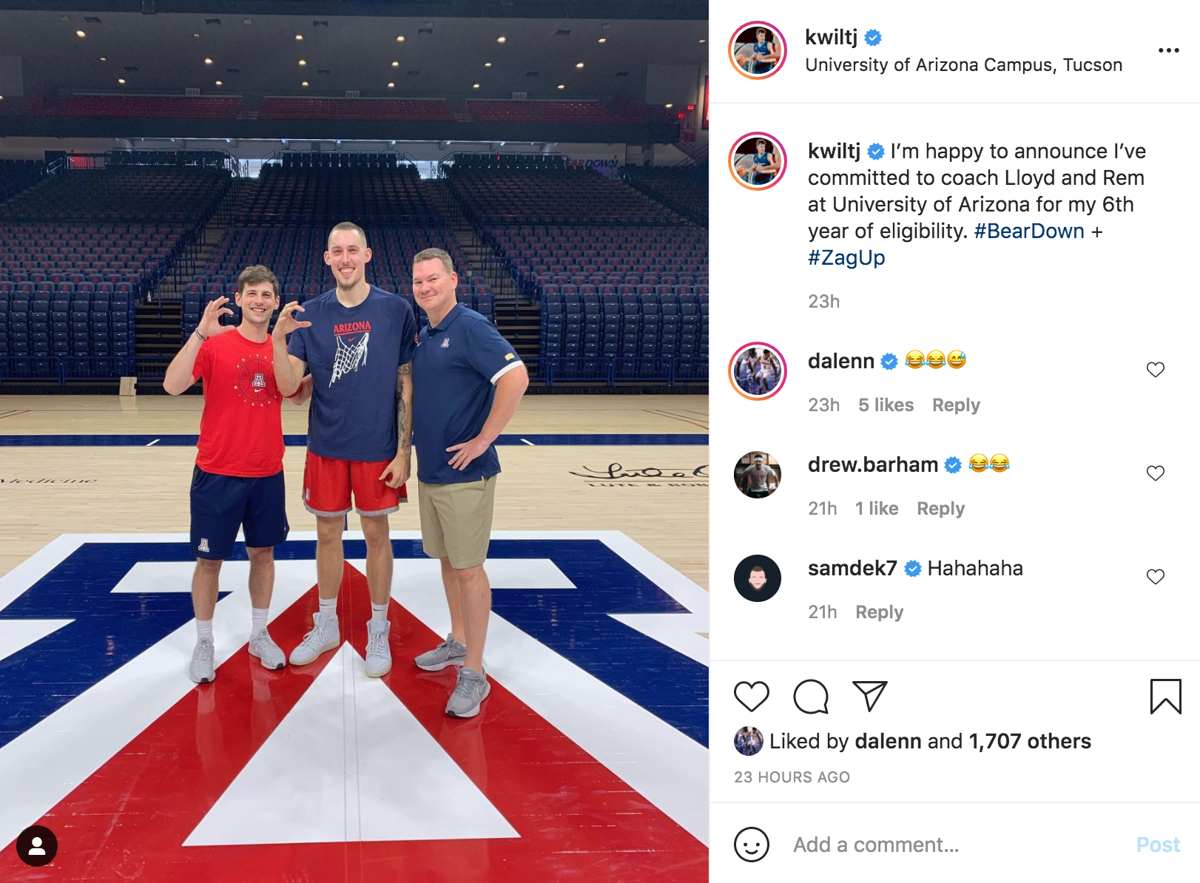