After 24 years of serving the house special carne asada and fan-favorite “Sanchez-style” burritos, the family that runs Casa Sanchez-Mom’s Mexican Food restaurant on the northwest side is calling it quits.

The restaurant at 8320 N. Thornydale Road will close June 19, six months before its lease was set to expire.

“It was inevitable that we were going to sell it or close the doors anyway at the end of December,” said Rey Sanchez Jr., whose family has operated Casa Sanchez and Sanchez Burrito restaurants in Tucson since 1983.

But when the pandemic forced the restaurant to pivot to carryout and curbside, it kicked off a familiar downward spiral. Business dropped off dramatically, Sanchez said, and they had to let their staff go. He and his wife, Stevi, and two of their seven children — son Trey and daughter Lilli — tried to keep the restaurant afloat.

When pandemic restrictions eased and they were allowed to reopen their dining room, they couldn’t find enough help. The family pitched in, but they could only do so much, so the restaurant had to cut its hours.

And then Sanchez’s health went south a couple of months ago, he said. He is being treated for heart issues and has not been able to help out as much as he would like.

“Because of the health issues and the decline in business, we decided not to wait” until the lease expired in December to close, Sanchez said.

Sanchez and his wife opened Casa Sanchez on the northwest side in 1997, building on the reputation of his father Reynaldo Sr.’s Sanchez Burrito Company restaurants.

At one point, the family had eight restaurants, but after Sanchez’s dad died about 15 years ago, all but Casa Sanchez shuttered, Sanchez said.

Casa Sanchez is open from noon to 5 p.m. Tuesdays through Thursdays and noon to 6 p.m. Fridays and Saturdays through June 19. It is closed Sundays and Mondays.

Roche, supplier of cancer diagnostic systems, is expanding in Marana 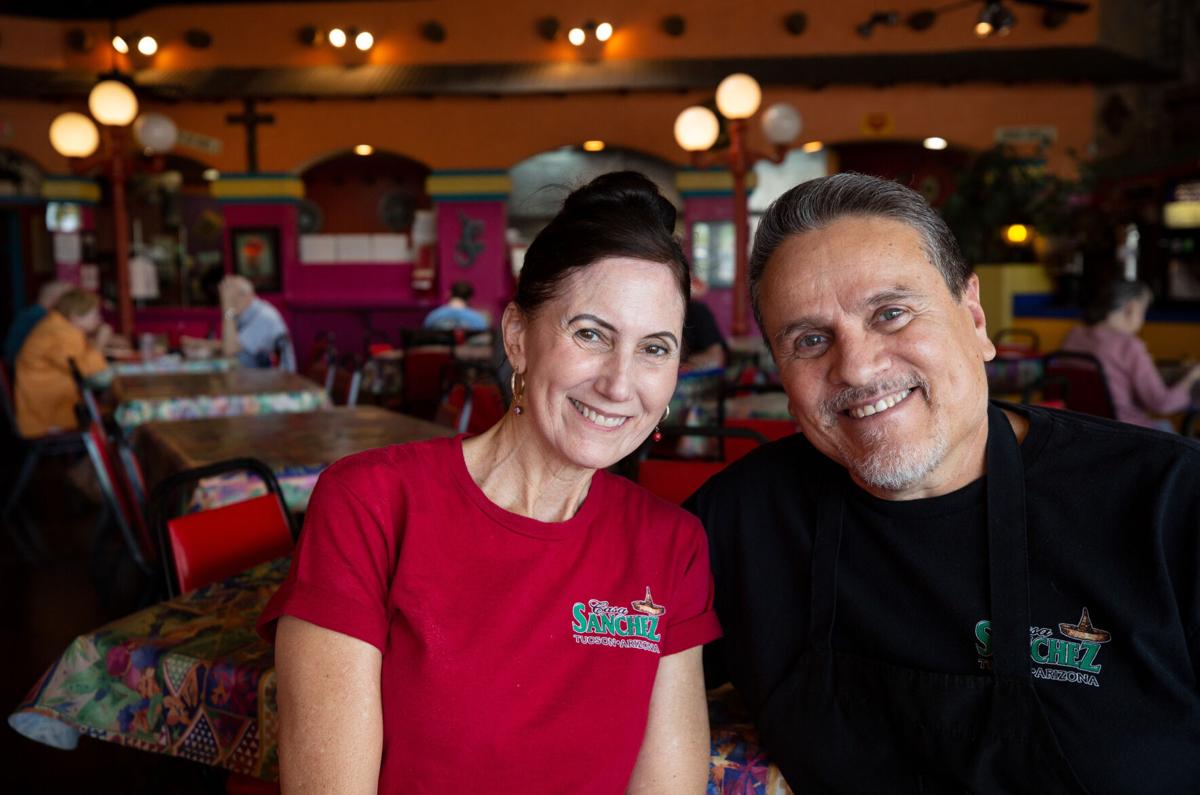 Stevi and Rey Sanchez Jr. are closing Casa Sanchez, their family business of 24 years, on June 19. 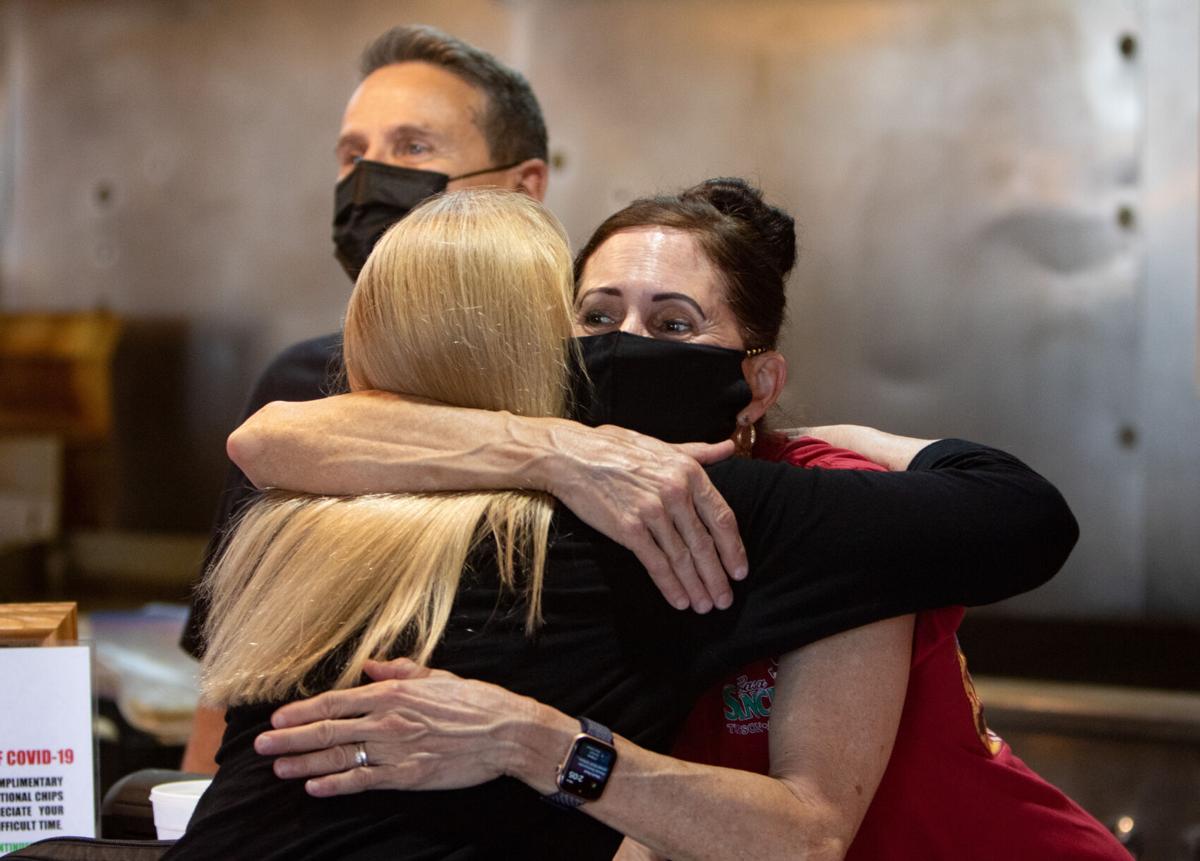 Stevi Sanchez (right) gets hugs from a stream of customers lamenting the closure of Casa Sanchez restaurant, 8320 N. Thornydale Road. 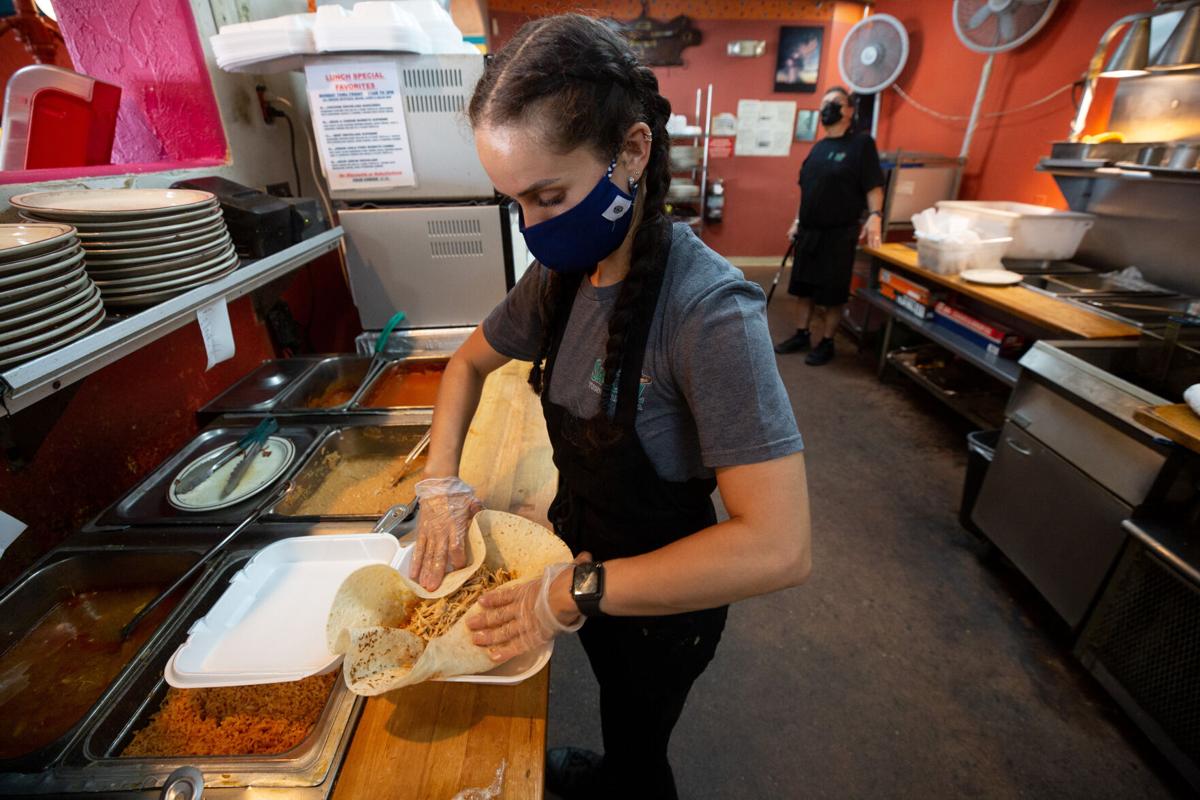 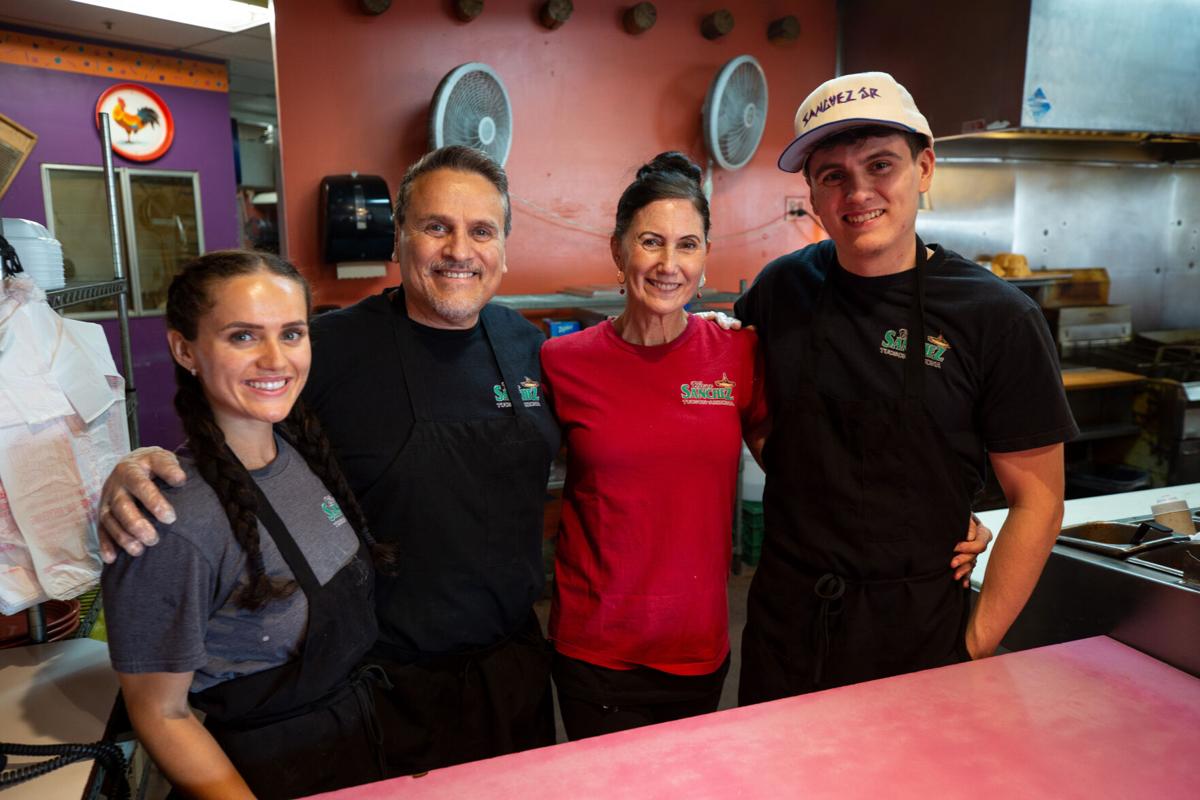 The Sanchez family is the engine behind Casa Sanchez Mexican restaurant. From left, Lilly, Rey Jr., Stevi and Trey. 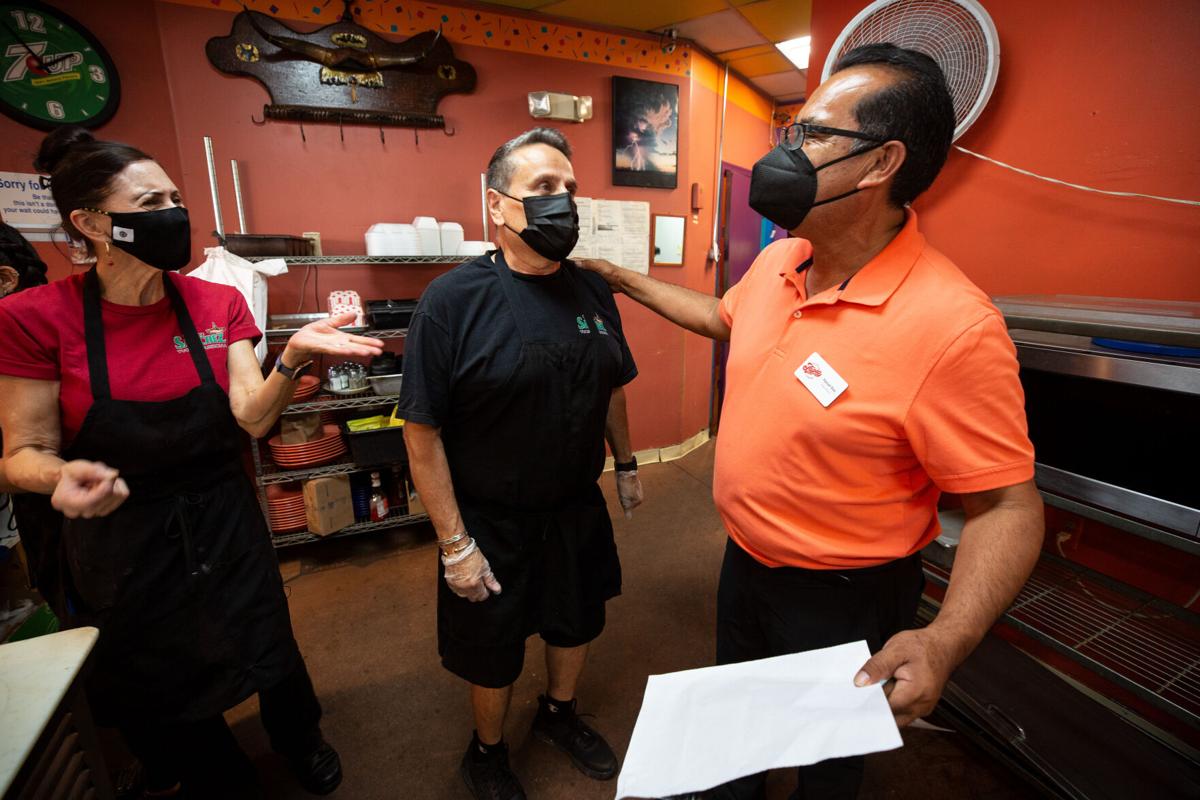 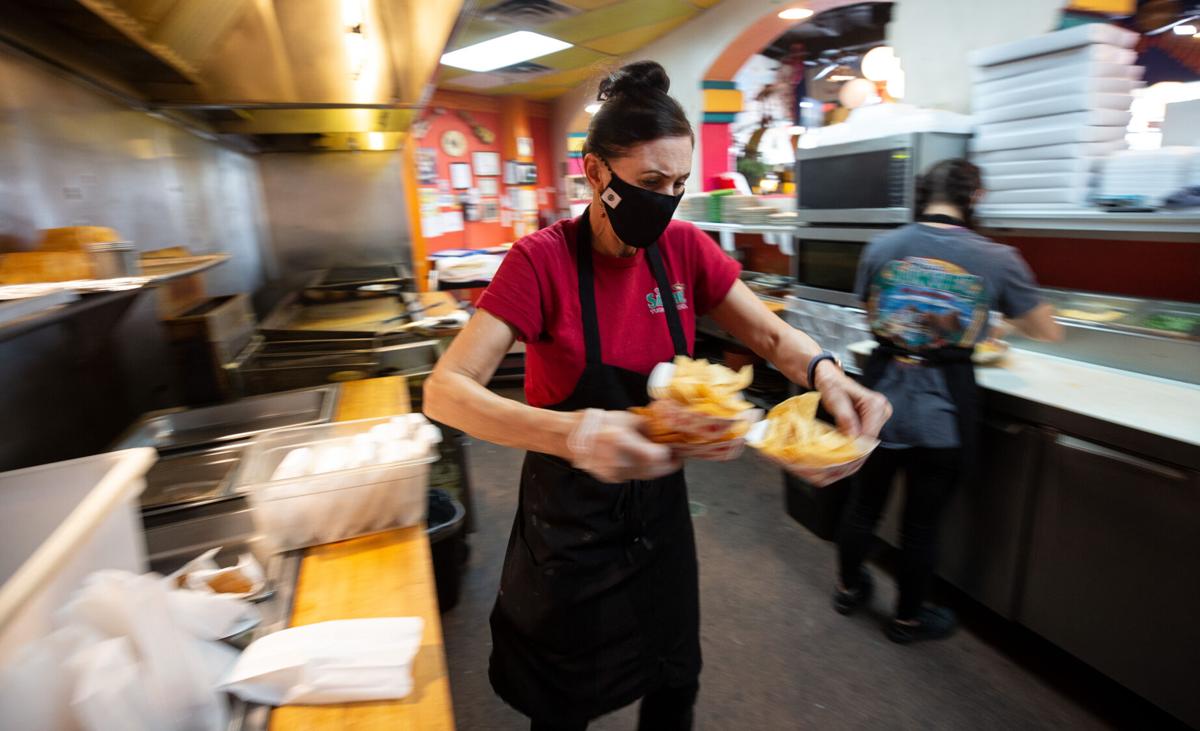 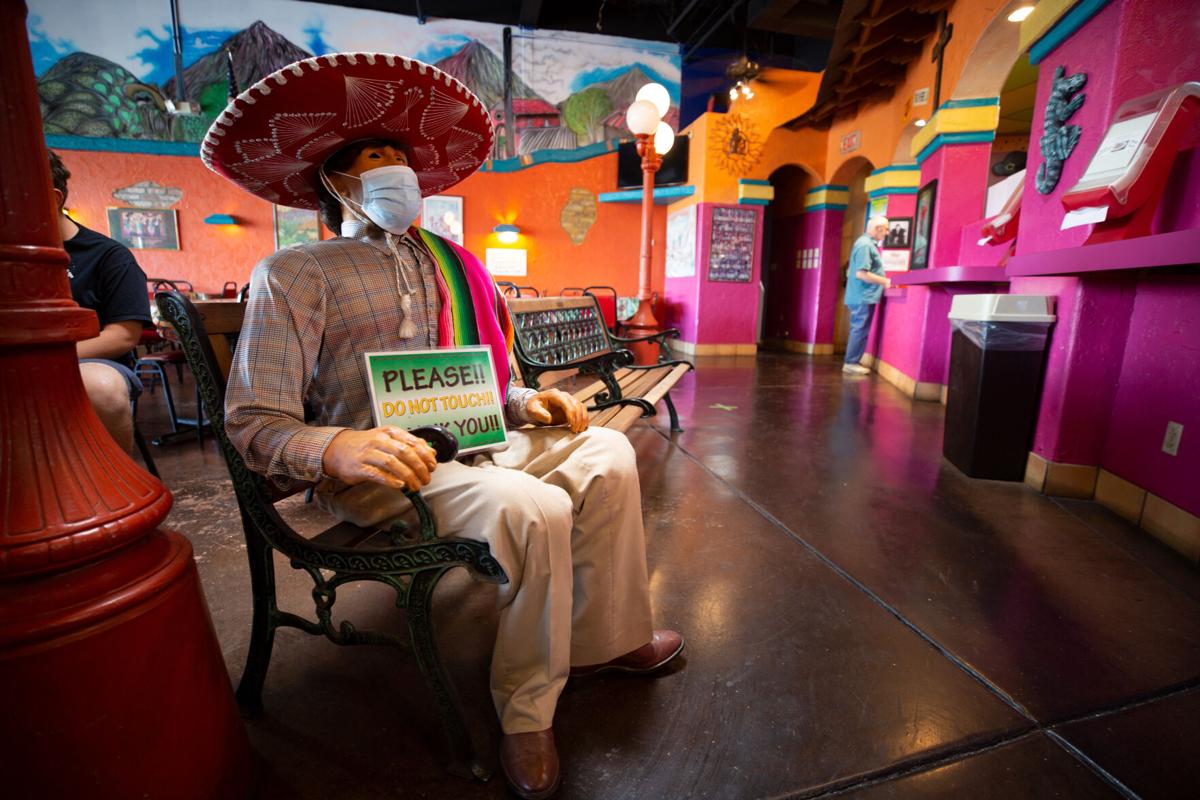 Even the longtime mannequin on the bench wears a mask at Casa Sanchez restaurant.