Southern Arizona Symphony Orchestra wanted to honor Tucson nurses on the frontline of the coronavirus pandemic with a little music.

One problem: The volunteer orchestra couldn’t gather in the same room to perform and its music director, Linus Lerner, was 5,000 miles away.

So they did what orchestras worldwide have been doing since the pandemic forced much of the world not to gather in groups of 10 or more: They turned to the internet.

A handful of the orchestra members, with Lerner conducting them from Brazil, performed Italian composer Ennio Morricone’s “Gabriel’s Oboe” from the 1986 British film “The Mission.”

Lerner, who has been in Brazil since just before Arizona and much of the U.S. shutdown in mid-March, said he came up with the idea to honor nurses working up close and personal with the pandemic.

The musicians spent about two weeks performing their individual parts, which they sent to Lerner to edit.

Lerner, who conducts an orchestra in his native Brazil in addition to SASO, said he chose Morricone’s well-known work because of the message it sends of hope and unity regardless of class and ethnicity. Although “The Mission,” which starred Robert De Niro and Jeremy Irons, was a critical success, it was a box-office flop. Despite that, Morricone was nominated for an Academy Award for the film’s score.

“When it was played in the movie, (the song) was used to bring people together,” Lerner said. “This is a time for us to be together because the (coronavirus) disease does not choose rich or poor, but all. And we depend on those in health care to take good care of us in case we need it.” 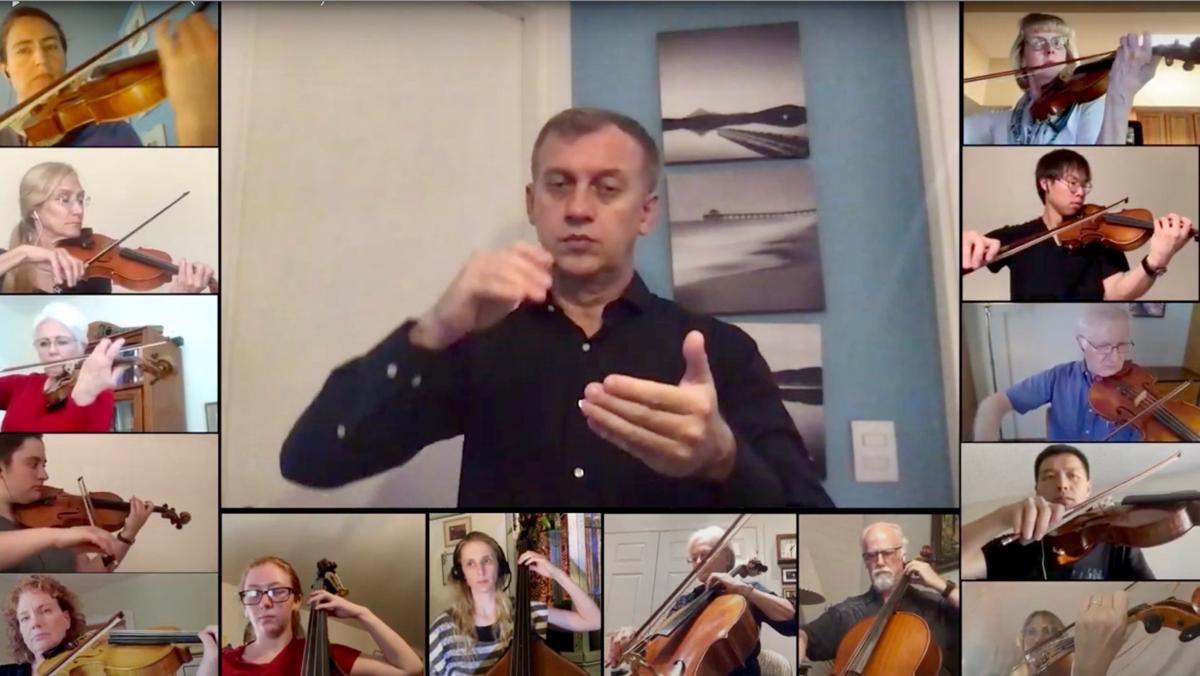 Members of the volunteer Southern Arizona Symphony Orchestra and conductor Linus Lerner, center, honor Tucson nurses on the frontline of the coronavirus pandemic. 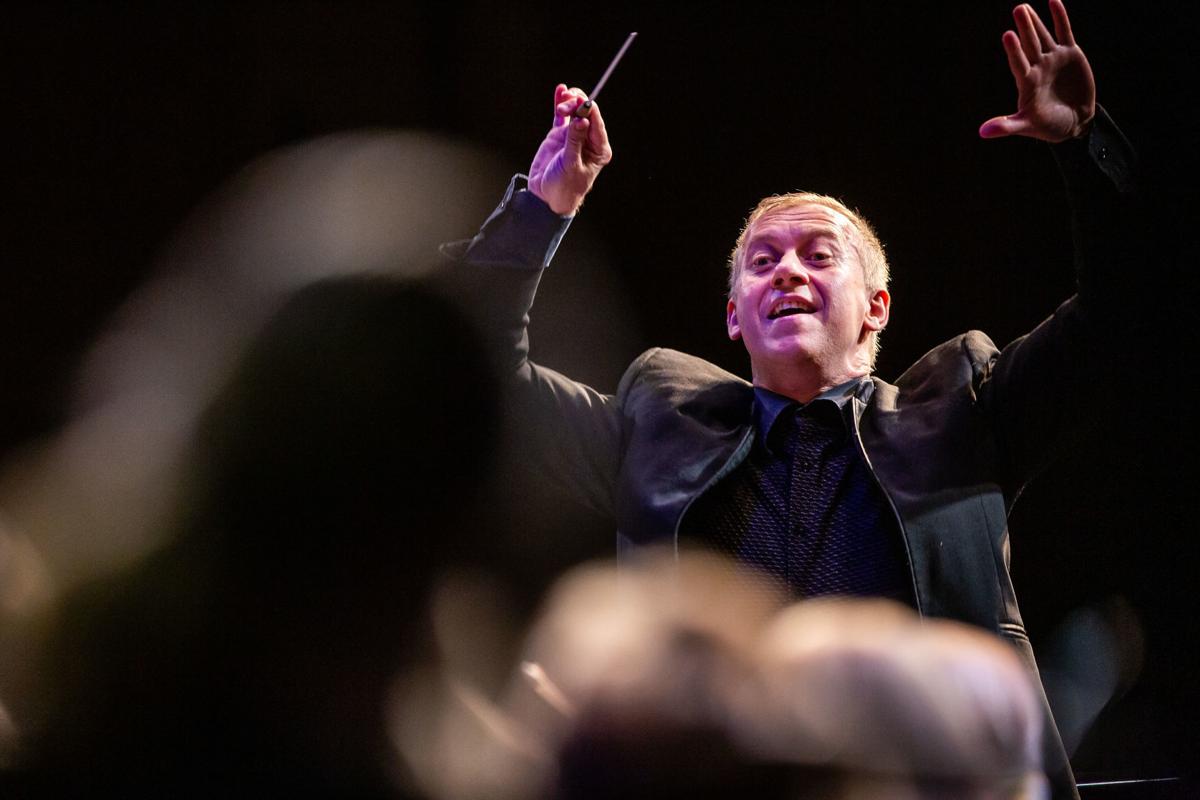 Conductor Linus Lerner said he chose Ennio Morricone’s “Gabriel’s Oboe” because of its message of human solidarity. “The disease does not choose rich or poor,” he said.