Early ballots are being returned in Pima County at a fast clip that’s surprising election officials ahead of the Nov. 3 general election.

“I’ve never seen early ballot numbers like this,” said F. Ann Rodriguez, who’s served as Pima County recorder for 28 years. “The one that is a surprise to us, really the biggest one, is our walk-in early voting sites. Our first day we had lines, that’s never happened before.”

She called for patience as the time between when a ballot is received and it being scanned into the tracking system is taking a little longer than usual.

The elections department is now running two shifts every day, including weekends, to get the ballots processed, starting at 6:30 a.m. and with a second shift at 1 p.m. until 8:30 p.m.

Are convicted felons allowed to vote?

"In most states, once they finish their sentence and they're out, and they're finished with probation and parole, they can vote. And they shou…

“I talked to Maricopa County, they’re having the same issue, they’re going to be putting two shifts on. But we’re far out enough away from the election that we’ll have time to catch up on this,” Rodriguez said.

On Tuesday, Oct. 20, the elections department will begin counting votes, a process that will be live-streamed 24/7 at web1.pima.gov/elections/livefeed.

Rodriguez encouraged voters who’ve received an early ballot to turn it in.

“If you decide that you don’t want to vote that early ballot that you received, and you want to go to your polling location, you become part of the problem,” Rodriguez said. “You have to stand in line, fill out a bunch of paperwork, because the poll worker says that you got an early ballot, (and) I don’t know if it’s been turned over yet.”

Those provisional ballots, Rodriguez said, are then counted following Election Day and after all early ballots dropped off at that location have been dealt with.

For voters taking a trip to early voting sites, the department has plans to open election sites the Saturday before Election Day, Oct. 31. Community members can catch any updates on the Pima County recorder’s Facebook page.

Rodriguez said voters should call the elections department at (520) 724-4350 for any ballot problems they face. 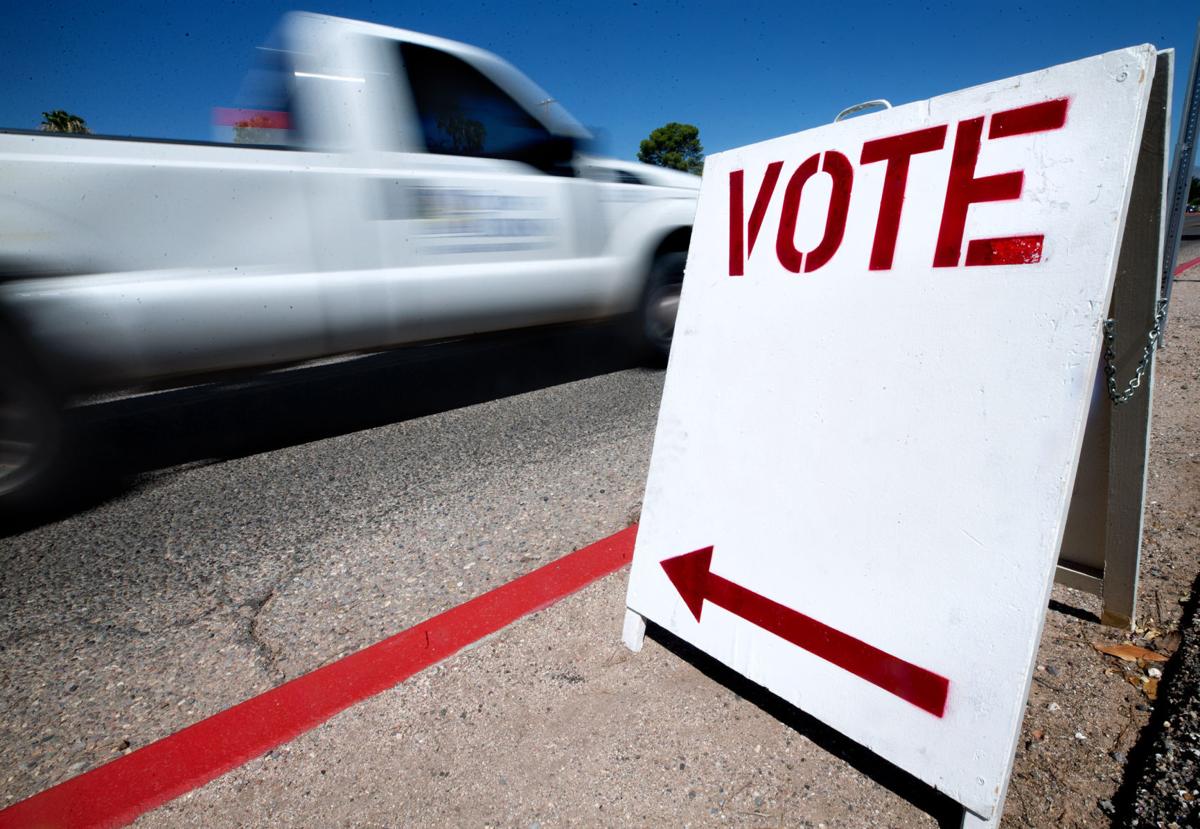 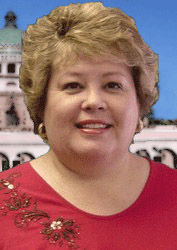