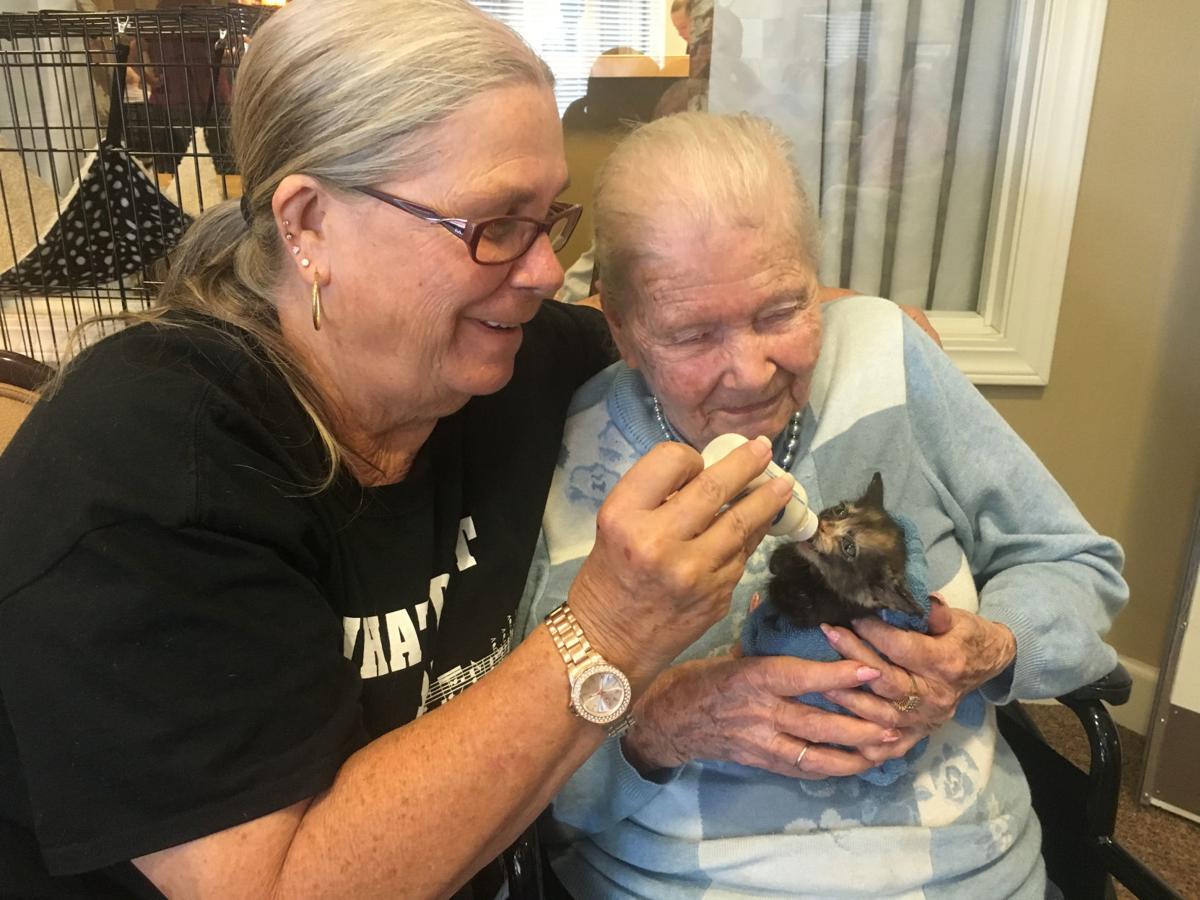 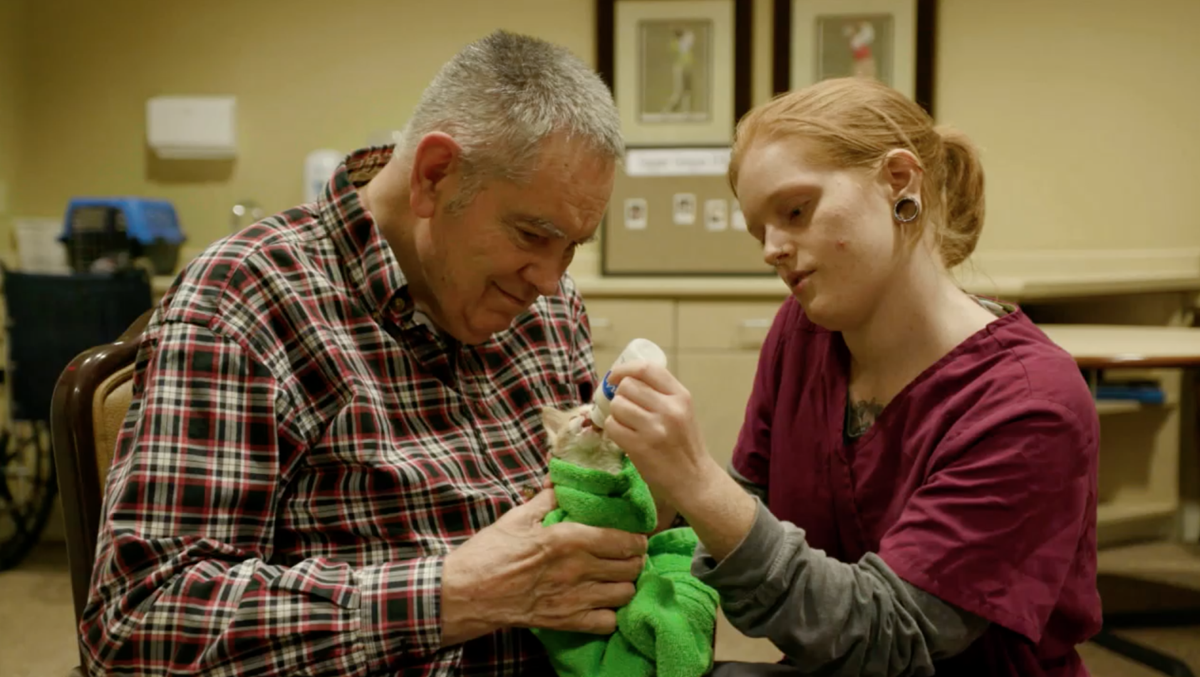 A local program at Pima Animal Care Center will be featured in a PBS show about shelter animals starting this weekend.

A segment in the newest episode of the show “Shelter Me” will highlight the partnership between PACC and local memory care centers where residents care for kittens until they are ready for adoption. The segment was filmed in Tucson in 2017.

The episode “Shelter Me: In Times of Need” will premier locally on PBS on Sunday, Feb. 16, at 5 p.m. and will air locally two more times in February. Go to azpm.org to check dates and times.

It will air on other PBS networks throughout the U.S. between February and April, said Steven Latham, creator and producer of the PBS series.

The series has been telling stories from across the U.S. about shelter animals, volunteers and programs since 2012, Latham said.

Latham, who got his pets at a shelter and has fostered pets before, said he would often hear people talk about how depressing shelters were. He said his experience at shelters has always been a positive one, and he wanted to change the image of shelters to reflect a more hopeful message for people.

“What I wanted to do is through positive storytelling inspire people to make a difference,” Latham said. “And my whole premise with the types of stories that I tell is that change comes from inspiration and not desperation.”

Latham hopes the segment filmed in Tucson will inspire people to volunteer at their local shelters. He sent the segment to animal shelters around the U.S. to help them recruit volunteers and donations, he said.

“It is probably the biggest story I’ve ever done about kindness, about humanity, about people working together,” Latham said of the PACC program.

In need of some doggy snuggles but not ready to take on the full-time responsibility of being a pet parent?

A javelina was stoned to death at a Tucson elementary, reward offered to catch its killer

The department's Operation Game Thief program is offering a reward of up to $1,500 for information leading to the arrest of those involved in the killing.

A Sierra Vista man was arrested Thursday after police say he molested and sexually assaulted a child.

Humane Society of Southern Arizona reports rise in adoptions during 2019

Of the 5,198 animals that the organization took in last year, 3,634 were adopted and 995 lost pets were returned to their owners.