Tim Steller's opinion: Shooting deaths of two Tucson teens not so clear a case
Share this

The story seemed simple — and scary — when word first emerged Oct. 16 of two teens shot to death at a midtown home.

They were trying to break in, police said, and the woman living there shot them dead.

Now it all seems more complicated.

We no longer have a story simply of an admirable heroine defending her home, or of terrifying 18-year-olds invading it. We have three local people who encountered each other and ended up shattering each other’s lives, two of them losing theirs.

“These boys came from amazing families. They were so bright,” friend Esabella Confino said. “With Corey and Ali, it’s so out of character that I don’t believe it. I can’t believe it.”

Confino and two other friends of the two 18-year-olds told me about Teixera and Mohamed Saturday and struggled to reconcile what those two were doing there at that time of night with the goofy characters they knew.

Evidence at the scene, and the woman’s account, suggests they were up to no good in the backyard of the home around 3:30 that Wednesday morning.

The police have withheld the name of the 22-year-old shooter because she has not been charged with any crime, and the Star is not naming her for the same reason. But the night after the incident occurred, the police made clear she was not necessarily an innocent. They said the teens had targeted her home, and that the incident was “drug-related.”

There is nothing wrong with possessing these firearms. However, it is a crime, under Arizona law, to possess guns “in furtherance” of other felonies including some drug crimes, as criminal defense attorney Adam Bleier explained to me Friday.

In short, when police finish their investigation, they will have a more complicated scenario to present to prosecutors than it first appeared to the public.

But as described by Tucson police, the shooting itself sounds justified under Arizona’s self-defense law: “Detectives learned a resident was asleep when she was alerted to a noise at the rear door of her home. No one else was home at the time. The resident, armed with a handgun, walked to the rear of the home to investigate the noise. The resident found Teixeira and Mohamed forcing entry to the home. A confrontation ensued resulting in the resident firing her weapon at both men.”

Under the so-called Castle Doctrine, which is enshrined in Arizona law, people have the right to use deadly force against anyone who has forced their way in or is breaking into our homes or vehicles. So, if things happened that morning the way the police said, then the shooter appears to have a strong legal argument.

But it’s hard to know how things really happened that morning. The resident was the only surviving witness.

The details of the shooting itself are also important. Incredibly, the woman fired just two shots from her .38-caliber revolver, and hit both young men in the head, killing both. That suggests either astonishingly good aim or a very close shot.

She apparently wanted the public to think she was a good shot, too: A sign posted in the home’s carport warns: “If you can read this, you’re within range.”

The woman, who comes from out of state, apparently was a good soccer player and coach. Her employer at Maracana Indoor Sports Arena, Mladen Kozak, told me she had been a very good kids’ soccer coach, though she hadn’t worked there in some time. She was a student at Pima Community College from August 2015 to May 2018 but left without a degree or certificate, PCC records show.

I attempted to contact her and her mother through phone calls and social media but received no response.

The police have gone beyond labeling the deceased teens burglars and said they were attempting a “drug-related home invasion.” That may be so. But it also may not be, depending on how you define such things and whether you trust the shooter’s account.

Anyone who has lived in Tucson for a decent period knows we have had more than our share of home invasions, and that they follow a pattern. Generally, they involve a group of heavily armed men bursting into an occupied home that they think has a lot of drugs or money. They sometimes dress as police, and they may tie up or even hurt the residents.

That isn’t what happened here — the teens did not have a gun, Tucson police Officer Frank Magos confirmed to me. But police did say in the search warrant return that there was a ski mask and a knife among the objects they found at the home.

So maybe they really were acting out criminally, trying to steal a stash or money. But it’s not totally clear, and it is clear that, among those who knew the two buddies, this seemed a shocking outcome, not the predictable conclusion of reckless lives. These were two close friends who were more likely to be making music at 3 a.m., they say, than in someone else’s backyard.

“They were happy people. They really were.”

So, as hard as it is, I’m going to try to withhold judgment against any of the parties. We all probably should.

Drugs, guns found in home of Tucson woman who shot and killed 2 intruders

Guns and drugs, including mushrooms and LSD, were found inside the midtown Tucson home of a woman who shot and killed two men police say were …

A Mexican woman died Saturday nearly two weeks after being found in a residential area in Rio Rico on Oct. 13, officials say.

A man died Saturday from life-threatening injuries suffered during a motor vehicle crash in midtown Tucson on Oct. 21, police said. 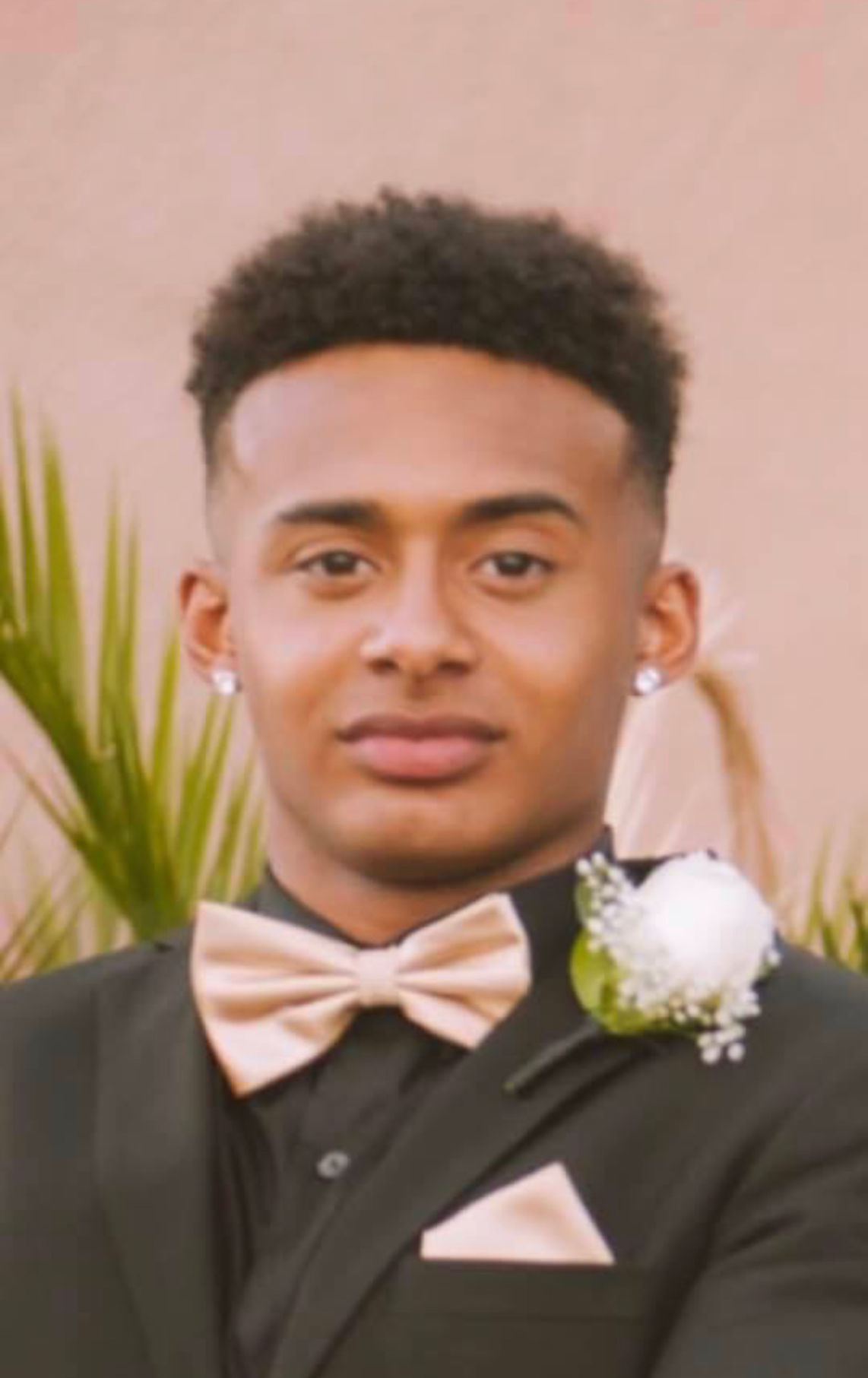 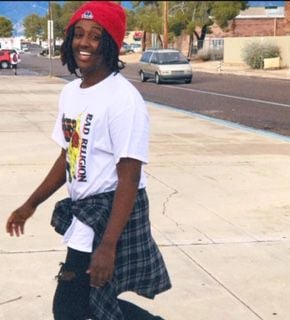