The pastor at a south-side Catholic church was killed Friday morning in a crash near Sahuarita, officials confirmed.

Father Raul Valencia, pastor of St. Monica Roman Parish, died in a crash on Interstate 19, the Diocese of Tucson said Friday afternoon. He was on his way to Nogales to visit family, said Steff Koeneman, a spokeswoman for the diocese.

The Department of Public Safety reported a fatal two-vehicle crash on the interstate near Duval Mine Road about 8 a.m., but the agency has not publicly released the name of the person who was killed.

Valencia, 60, was born in Nogales, Sonora, Koeneman said. He had been the pastor of St. Monica, located near West Valencia Road and South 12th Avenue, since 2011.

Before becoming a pastor, Valencia was a dentist with a private practice in Nogales, Sonora from 1986 to 1997, Koeneman said. He received his doctorate in the University of Guadalajara in Guadalajara, Jalisco, Mexico, in 1985.

Valencia was assigned to St. Monica from 2003 to October 2004. He was then reassigned to St. Jude Thaddeus, in San Luis, Arizona, near Yuma, where he served as a minister, parish administrator then a pastor before moving back to Tucson, Koeneman said.

Valencia served as liaison with the Encuentros Matrimoniales for a three-year term beginning in April 2007.

He was ordained in 2003, by Gerald F. Kicanas, who was Tucson’s bishop at the time.

A man died after being shot in an apartment complex in central Tucson Friday night, officials said.

Officers were dispatched to the 1700 block of South Craycroft Road around 4 p.m. Friday for reports of a shooting.

Tucson police have released the name of a man fatally shot Friday evening outside an apartment complex in central Tucson.

In the scheme, Jamaican-based scammers called elderly U.S. victims and falsely stated they had won a lottery.

More than 1,000 people attended Mass on Tuesday at St. Augustine Cathedral, Tucson, for Father Raul Valencia, who died Friday in a vehicle col…

The Arizona Department of Public Safety is investigating the fatal wreck on northbound I-19 south of Tumacacori Interchange Road.

Arizona DPS: 3 killed in freeway crash near Nogales were related

The collision happened just after 3 p.m. as traffic was slowing down due to another crash just up the interstate, the department said. 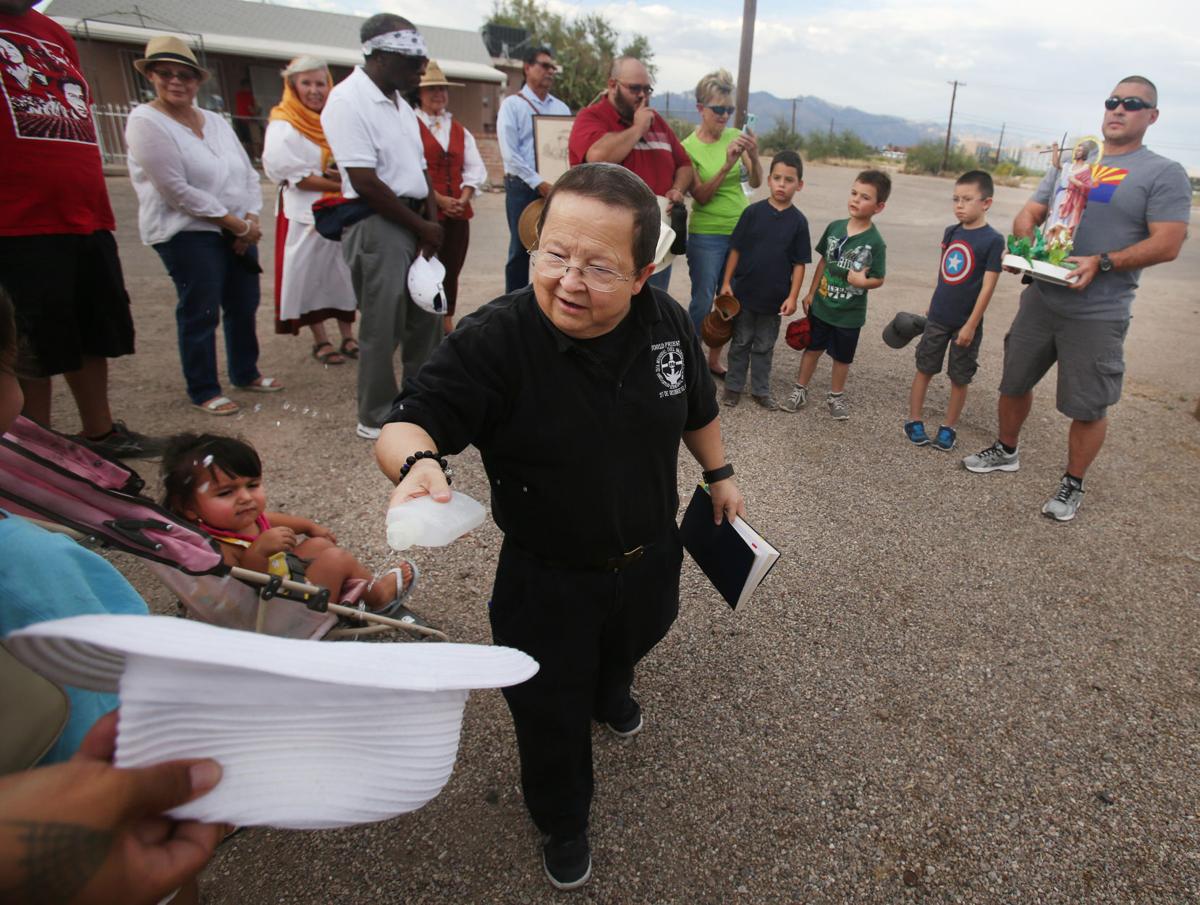 Father Raul Valencia of Saint Monica's Parish blesses those in attendance with holy water before Joey Sanchez, right, leads a procession with a statue with San Juan during the 19th Annual El Dia de San Juan Fiesta on June 24, 2016, near the Mercado San Agustin west of downtown Tucson, Ariz. The event honors St. John the Baptist, traditionally regarded in the Tucson area as bringer of the rains and the beginning of monsoon season. 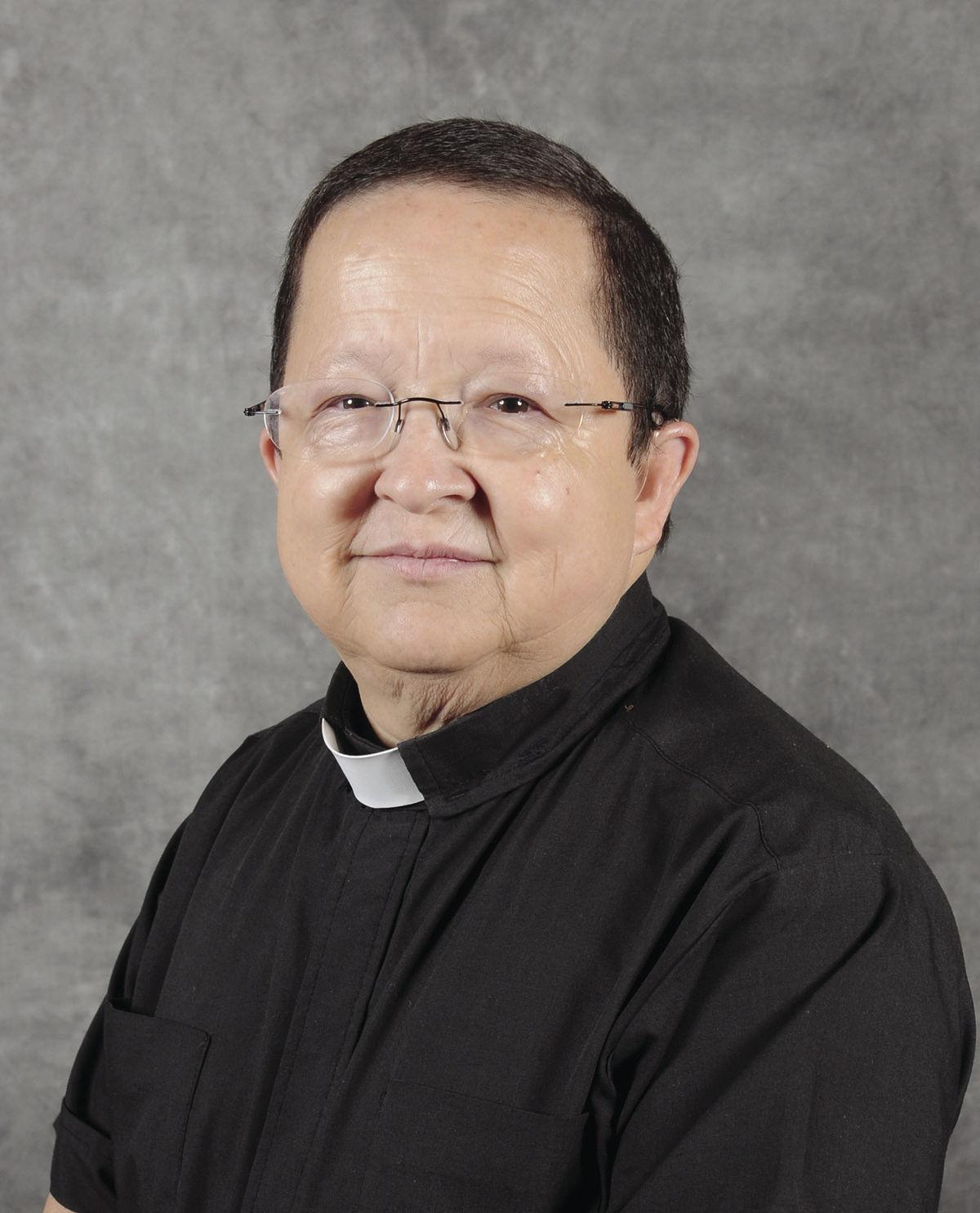 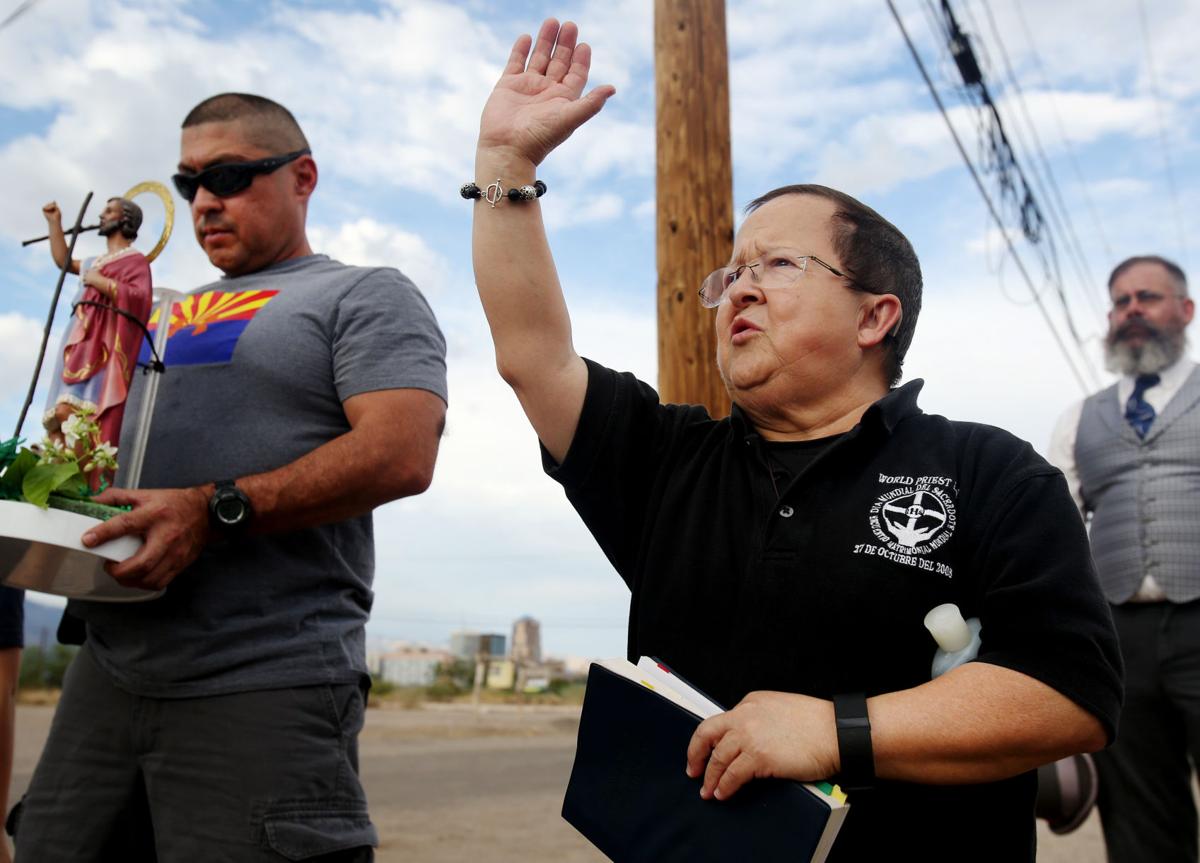 Father Raul Valencia of Saint Monica's Parish makes the sign of the cross as he blesses those in attendance before Joey Sanchez, left, leads a procession with a statue with San Juan during the 19th Annual El Dia de San Juan Fiesta on June 24, 2016, near the Mercado San Agustin west of downtown Tucson, Ariz. The event honors St. John the Baptist, traditionally regarded in the Tucson area as bringer of the rains and the beginning of monsoon season. 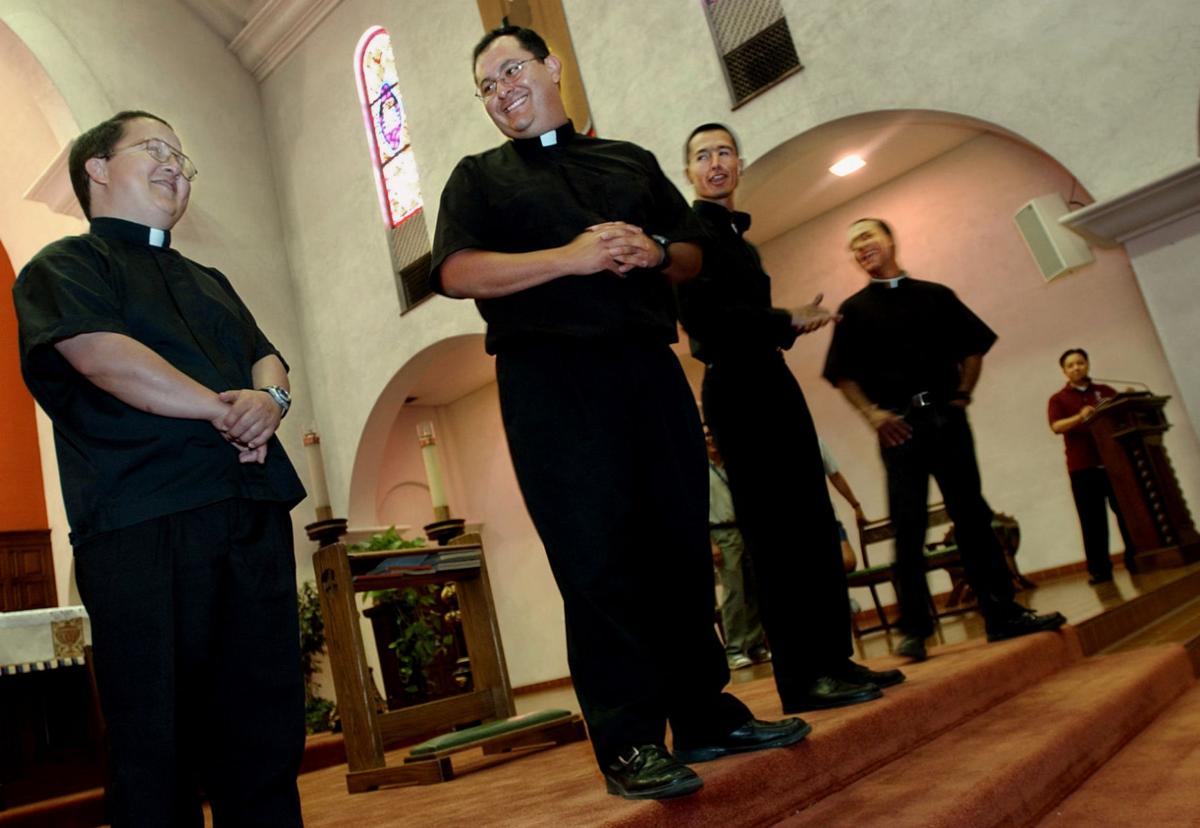