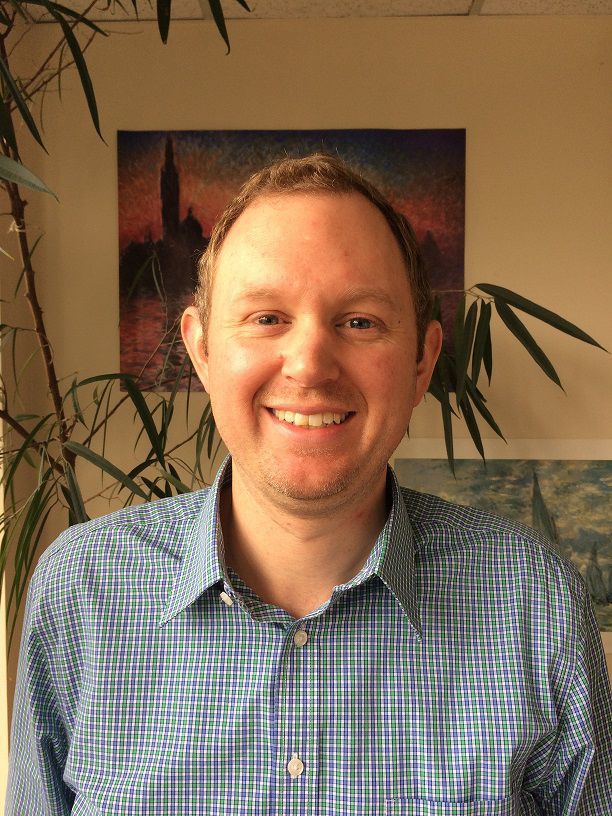 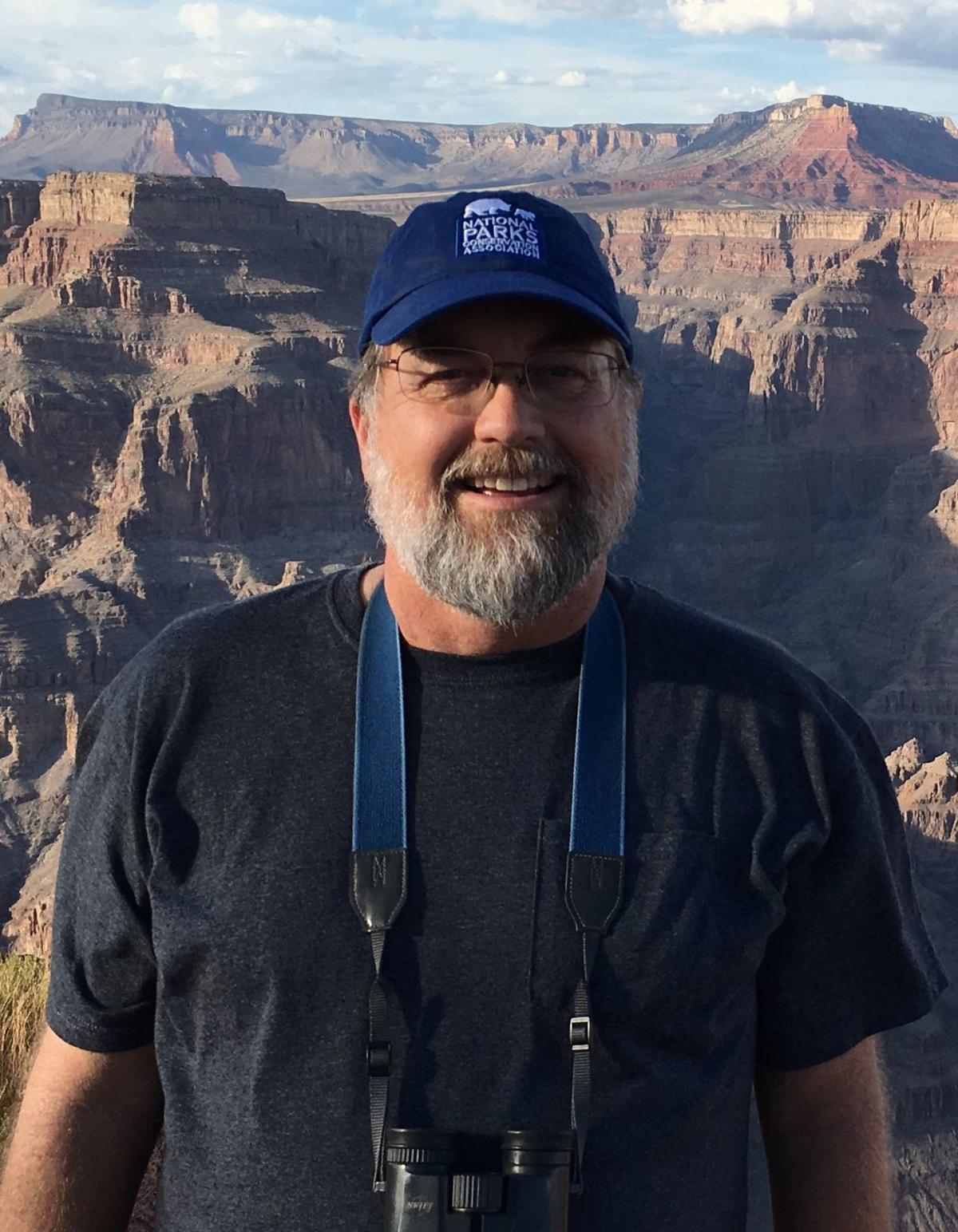 For the past 100 years, Pima County residents have passed laws, adopted ordinances and have sought to protect the Sonoran Desert’s natural beauty for future generations. Those community values were front and center at recent public hearings on the proposed Interstate 11.

The attendees provided two clear messages to the Arizona Department of Transportation: “Interstate 11 (I-11) should NOT be built in Avra Valley” and “routing I-11 along existing freeways through greater Tucson could improve our transportation needs.”

The Federal Highway Administration and ADOT should change their recommended alternative for this segment of their proposed Mexico-to-Canada interstate freeway.

The proposed route through the rural area west of Tucson is at the doorstep of Saguaro National Park and the Arizona-Sonora Desert Museum. This idea was overwhelmingly voted down when a similar project was considered in the mid-1980s.

During three years of scoping meetings, a stakeholder engagement process and through a variety of public hearings this May, almost all spoke against I-11 in Avra Valley. The proposed route would cost $3.4 billion more than other alternatives and goes against every decision Pima County and our citizens have made to protect the Sonoran Desert. The highway administration and ADOT have disregarded public opposition to this route, despite some very real concerns.

The proposal would also cut through sensitive habitat recommended for protection by Pima County’s Sonoran Desert Conservation Plan. I-11 in the Avra Valley would sever critical wildlife movement corridors, block all animal migration between protected parks, disturb an unknown number of important archeological sites, impede washes and increase the spread of invasive plants.

Visitor experience at Saguaro National Park, which generates $90 million in tourism annually, would be degraded. I-11 in the Avra Valley would eliminate natural quiet, destroy scenic views, threaten native wildlife species and pollute the air. All this would run contrary to the vision of the Tucson Mountain District of the Park established in 1961, which was designated to protect the land from unnecessary development for future generations.

The proposed I-11 also bisects the 2,514-acre Tucson Mitigation Corridor of the Bureau of Reclamation — established to allow wildlife to cross the Central Arizona Project canal. The development would nullify the purpose for which it was preserved and would be contrary to management guidelines explicitly prohibiting development on these lands.

At the hearings, Tucsonans asked for an alternative that would use existing and soon to be available technology (dedicated truck lane, incentives for trucks to drive primarily late at night) and move some shipping to existing rail lines.

With good planning, we can avoid the costs and impacts of a new mega highway to the west of the city, a boondoggle that would bring sprawl and pollution to rural communities and cherished places like Saguaro National Park.

Learn more about I-11 plan

The public can comment of the Interstate 11 plan until July 8. Now is your chance to speak up to preserve the natural beauty of the Sonoran Desert at http://i11study.commentinput.com/?id=a1d203t. Arguments against the new freeway can be found at sonorandesert.org/learning-more/interstate-11/

UA virus experts: The danger of the COVID-19 delta surge beginning in Arizona

OPINION: "No matter what your belief about the virus or the vaccine, the U.S. and Arizona are presently involved in a frivolous, unnecessary virology experiment, allowing the virus to spread among the unvaccinated," write two University of Arizona virologists.

OPINION: Sen. Sinema's 'moderations' excuse for supporting the filibuster doesn't hold water, writes someone who worked on LGTBQ issues with her in Arizona.

Fitz's Opinion: In a drought of reason rain is music to our ears

OPINION: Tuning out the truth and dancing in the rain

Terry Bracy: Religion in our politics is more than monkey business redux

OPINION: "Nearly a century after the Scopes trial, the nation’s periodic war on science, stoked by politics and fundamentalism is with us again," writes our regular contributor Terry Bracy.

OPINION: "Congress should mandate that there be internet deadzones, particularly over areas where the imprint of society is already “considerably reduced” and chances for solitude are high, such as within federally-designated wilderness," writes Tucson native Levi Tenen.

OPINION: "Only 37% of Arizonans believe our elected leaders think long term or work across the aisle to solve problems," writes Sybil Francis of the Center for the Future of Arizona.

OPINION: "The good news here is that higher rates of vaccination in our local communities make widespread transmission of the Delta variant less likely," writes W. Mark Clark, who is president & CEO at Pima Council on Aging.