It is a tale as old as Tucson:

Plans for the first high-rise on Fourth Avenue have been met with scorn by those who believe the character of the strip will be altered.

Developer EdR, based in Memphis, Tenn., is planning to build a multilevel apartment complex on Fourth Avenue between Sixth and Seventh streets called The Union on Sixth.

The tallest part of the development, seven stories, would sit back closer to Fifth Avenue.

The complex would be market-rate apartments with about 250 units with 1, 2 and 3-bedroom floor plans, said Rory Juneman, an attorney with Lazarus, Silvyn & Bangs P.C., which represents the developers.

The attraction to the location was because of its proximity to downtown, the university and Banner-University Medical Center.

“Fourth Avenue doesn’t have a lot of market-rate housing for young professionals wanting to live near downtown,” Juneman said.

Last week, more than 150 showed up at the Tucson City Council meeting to voice their opposition to the project and calls to keep “Fourth Avenue weird and wonderful.”

Fourth Avenue resident Levi Koenen told the council to look at what’s happened on Mill Avenue, next to Arizona State University in Tempe, after housing developments sprung up.

“Mom and pop stores have moved out and Burger King and Starbucks have moved in,” he said. “As a person who lives and breathes Tucson, I find this appalling.”

“This development would attract a number of high-end businesses, and beloved moms and pops would not be able to afford higher rents,” she said.

Urban Scurry, who helped mobilize the turnout, said the high-rise would change the feel of the area.

“That is the beginning of the destruction Fourth Avenue as we know it,” he said.

Although the development would be market-rate rentals — rented by the unit and not by the bed as student-housing projects do — some people are concerned that college students will still populate the complex.

Others said that parking could be a burden.

After taking comments from the audience for nearly an hour, several members of the City Council were eager to address the audience’s concerns but were reminded by City Attorney Mike Rankin that they could not discuss the issue since it was not on the agenda.

The council requested a formal discussion at a future meeting.

However, the project is under the city’s pre-approved infill incentive district program, meaning it doesn’t require the council’s approval.

The property — the majority of which is occupied by The Flycatcher bar and music venue — is under contract, but the sale has not closed.

Demolition work is expected to begin within 18 months, with construction starting at the end of 2019.

Developers understand the angst, Juneman said, and have been communicating with merchants and residents.

“We understand that this is a context change, but we also think it’s a change that’s going to enhance the area,” he said.

“We think in 20 years the avenue is going to look much the same as it does today, with a local focus.”

There are about 130 businesses on Fourth Avenue and the immediate side streets. With the exception of Dairy Queen, there are no chains.

The high-rise will have retail on the first floor and merchants are lobbying for it to be something local.

“Starbucks is the poster child of what we don’t want,” said Fred Ronstadt, executive director of the merchants’ association. “There’s a lot of anxiety and concern.”

Residents have been reaching out to the association for help in stopping the development.

“The challenge for the association is that we don’t own any properties on the avenue and have no right to interfere with the property owners,” Ronstadt said.

“Property owners can bring in any tenants they want and can sell their properties to whoever they want.”

He said developers are willing to focus on local retail if the association can help make connections.

But, if a national chain is willing to pay a higher rent than a local shop can afford, there’s not much the association can do to mitigate the disparity.

“That’s the magic wand we don’t have,” Ronstadt said.

Nonprofit that runs the gardens would like to expand and sought donation of some of the shopping center at East Grant Road and North Alvernon Way.

If the most likely plan is adopted, the average customer using about 6,000 gallons a month will see an increase of about $2.69, or a monthly bill averaging $37.17.

Construction employment has risen nearly 9 percent over the last year.

The closure will be effective Sept. 30. 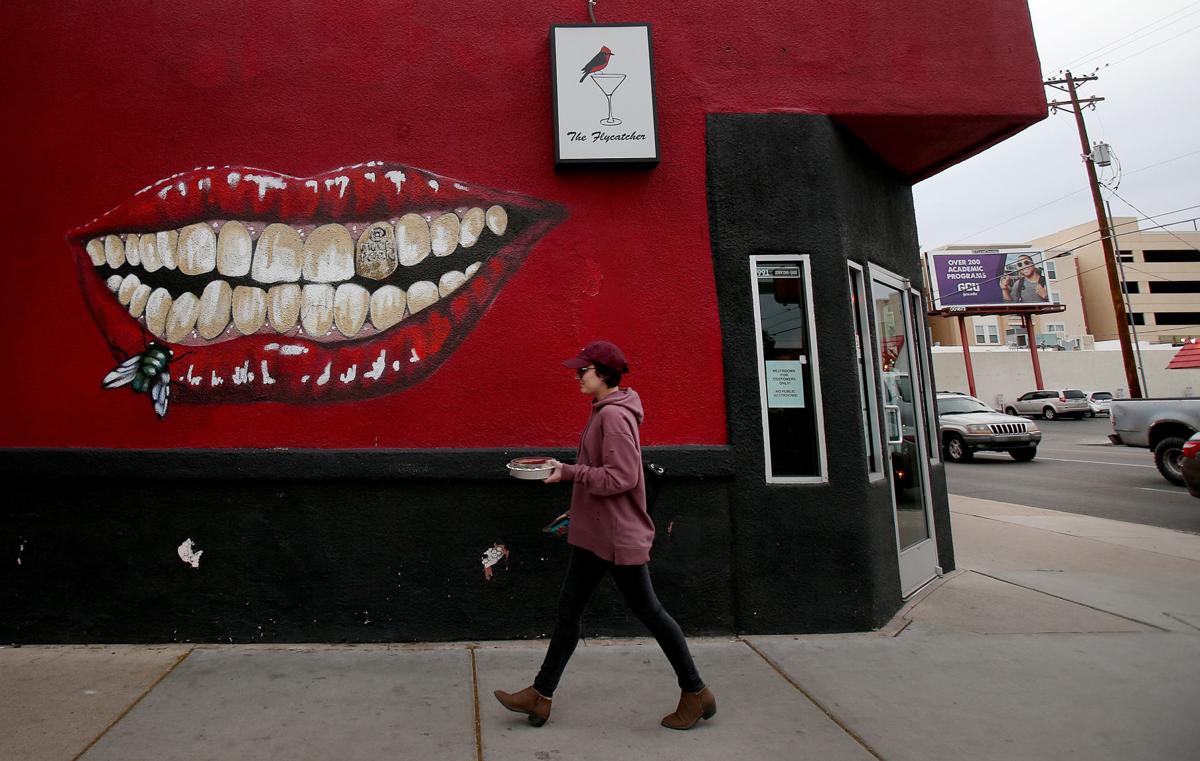 Christine Beem, a Pima Community College student who frequents Fourth Avenue with her friends, walks past a mural at The Flycatcher, where some of the high-rise would be built. 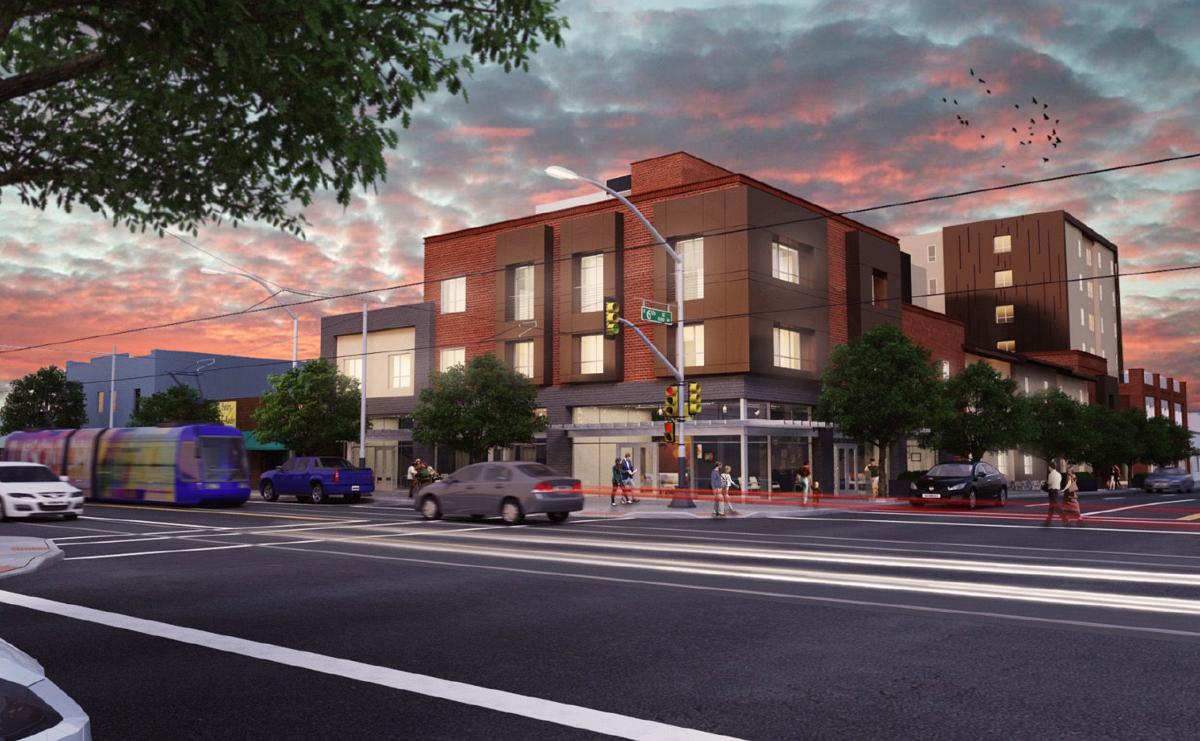 The Union on Sixth, at the southwest corner of Fourth Avenue and Sixth Street, would be a 250-unit complex. 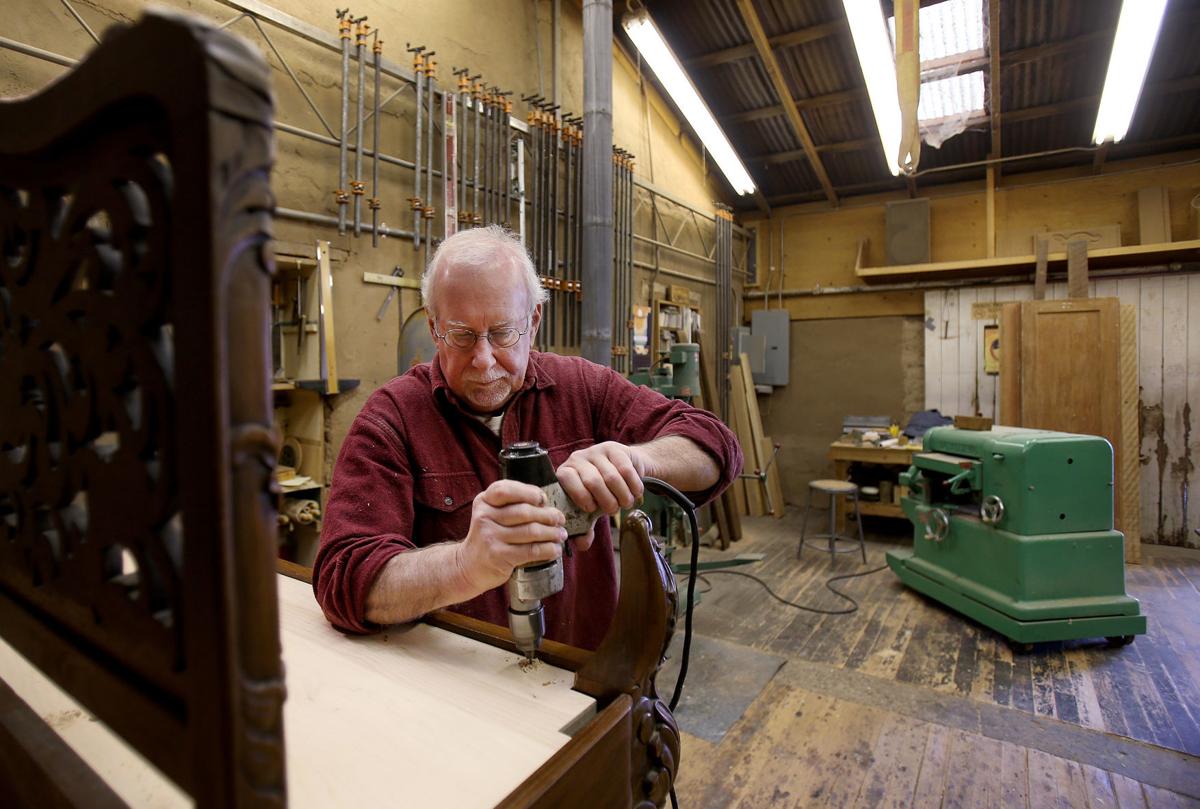 Wayne Hausknecht, owner of WGH Woodworking, says the next-door construction would likely push him into retirement. 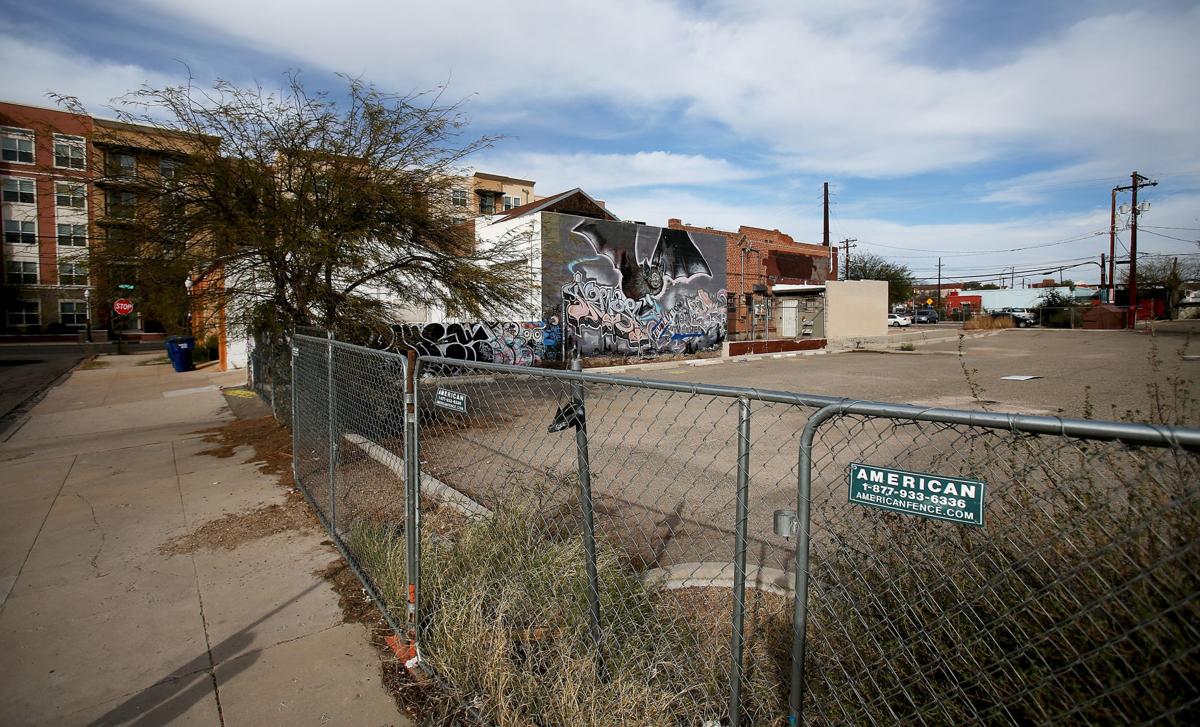 A chain-link fence cordons off an asphalt lot in the 400 block of North Fifth Avenue. 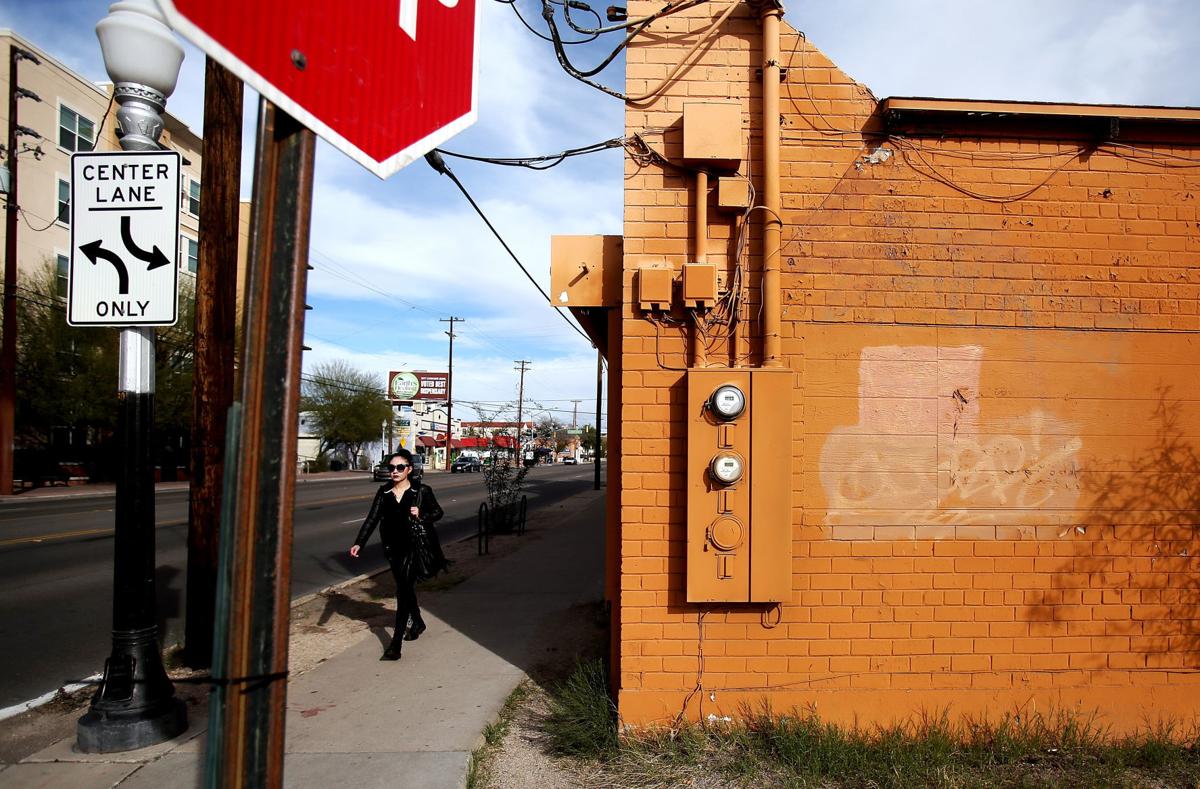 This vacant building is at Sixth Street and Herbert Avenue, near the proposed development.