The partnership with 39 North Capital, which closed Oct. 5, “will enable us to supercharge our growth, expand our footprint, remodel the restaurant exteriors and invest in new technology,” newly appointed CEO C. Ron Petty said in a written release.

“We are as committed to Tucson and building it out as we’ve always been,” he added when reached by phone Wednesday morning. “Our intention is to grow Eegee’s and reinvest in the company here as well as eventually, at some time, we’ll have to go to another market once we build this one out.”

Petty, who had been the chairman of Eegee’s board of directors before the 39 North deal, said the beneficiaries of the late owner’s estate decided to sell. Owner Betty O’Connor died in 2012 and the company was put in a trust.

Kitchen Fund, a premier restaurant investment firm, partnered with 39 North in the deal. Eegee’s is 39 North’s 11th restaurant acquisition since forming in late 2016.

39 North co-founder and managing partner Jacob Roffman said in a written statement that his firm will provide “operational and financial resources to support the continued growth of an already iconic brand.” He could not be reached for additional comment, but in a tweet late Wednesday morning, he said his family-owned firm had no intentions of changing Eegee’s menu.

“Don’t worry, we will not be changing anything about the product,” he tweeted. “We look forward to carrying on the proud @eegees tradition.”

Petty echoed that, saying customers will not see any changes as a result of the 39 North deal.

“We still have the fries, the ranch dressing and the frozen drinks,” he said. “From a customer standpoint there’s no change.”

Petty said work on redesigning the restaurants’ exteriors could begin next spring.

It's ba-ack! Tucson Meet Yourself takes over downtown Tucson this weekend

Still want a treat to cool you off but not into ice cream?

No strings attached — we like the sound and taste of that.

Tucson restaurants, shops and other spots that are dog-friendly

If you feel even the slightest glimmer of guilt when you go out for brunch and leave your dog at home, we’re here to help.

Tucson sandwich guru and blues singer-songwriter Austin Counts is about to make his national television debut.

Changes are being made to the plaza's courtyard as a new Italian restaurant opens. 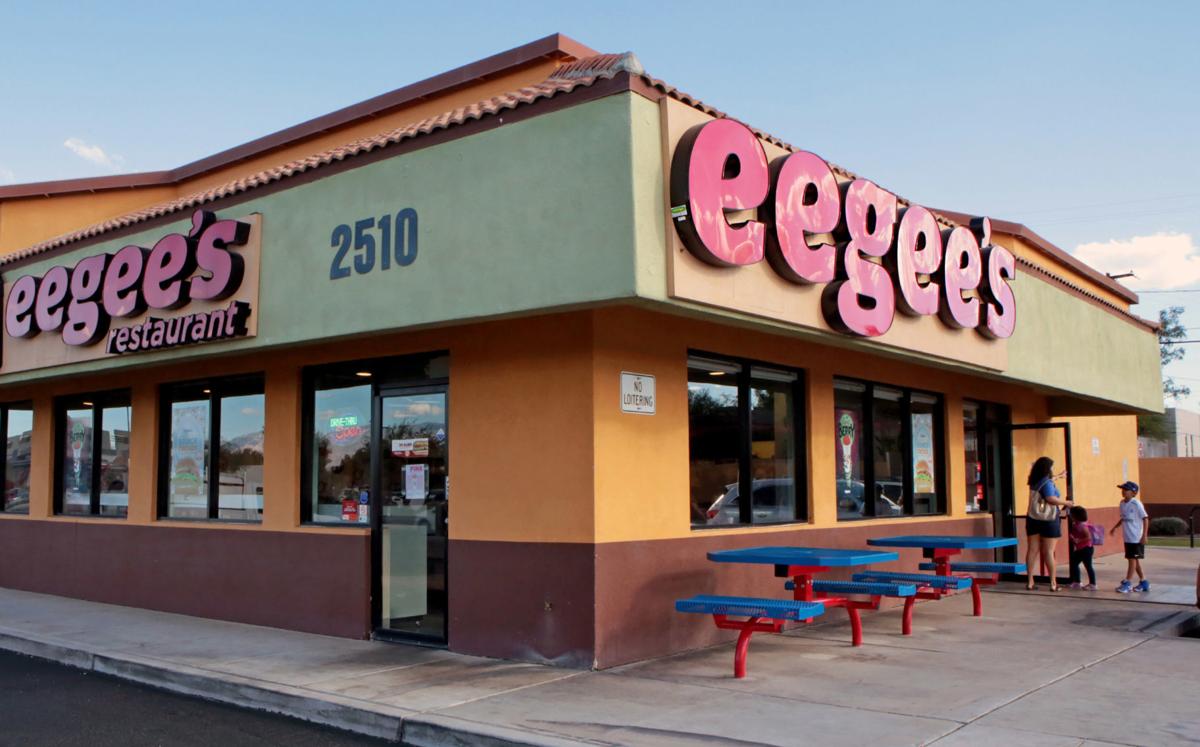 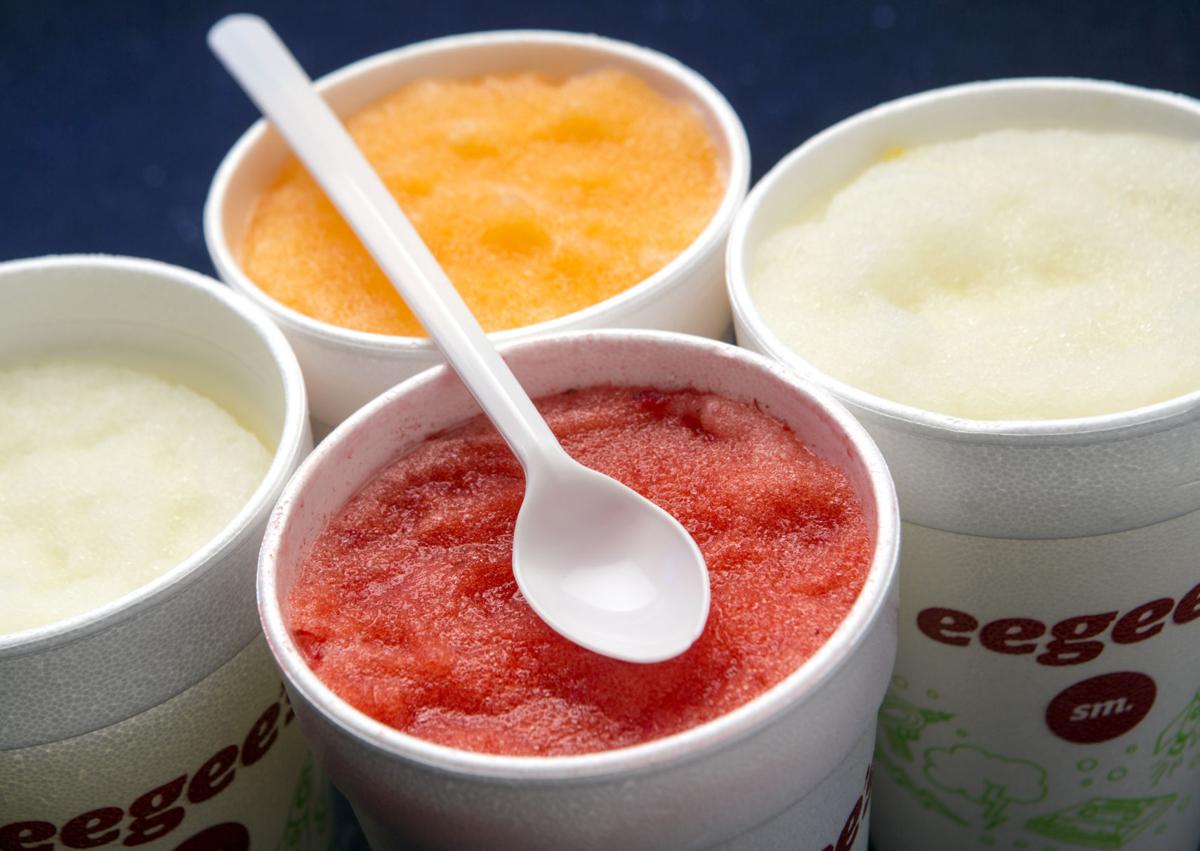 Eegee's is best known for its frozen fruit drinks and its flavor of the month. This month's flavor: Scary Berry.