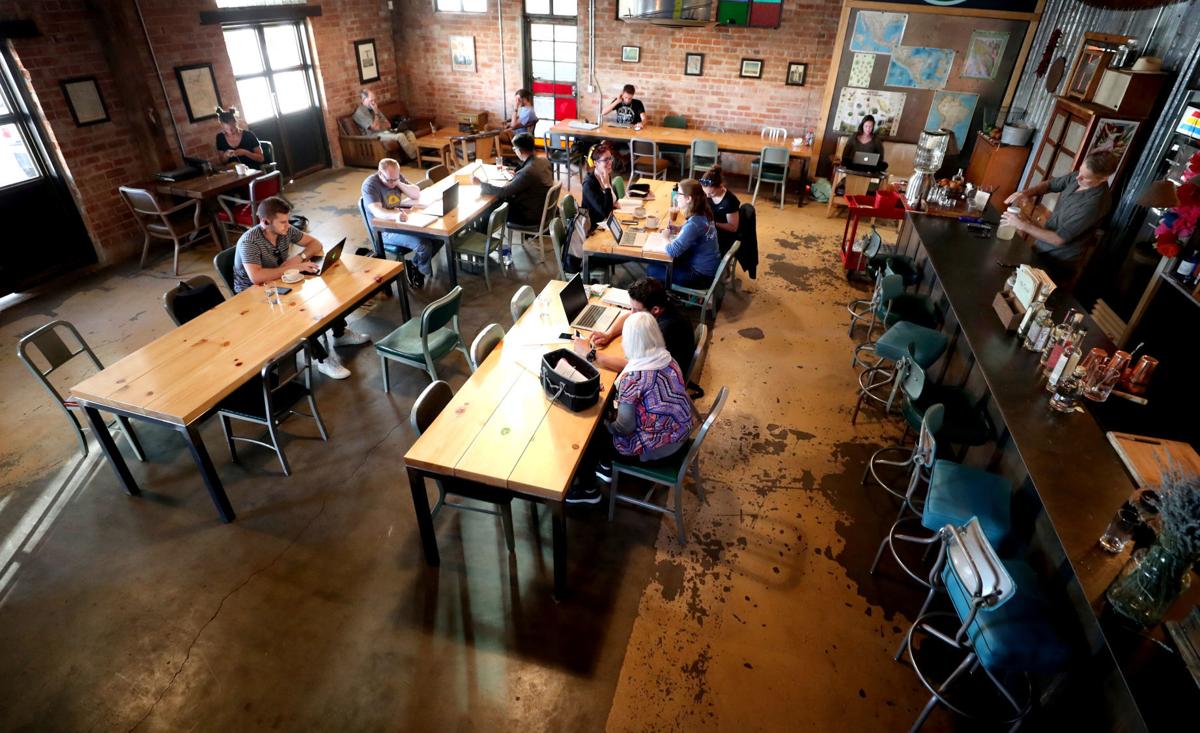 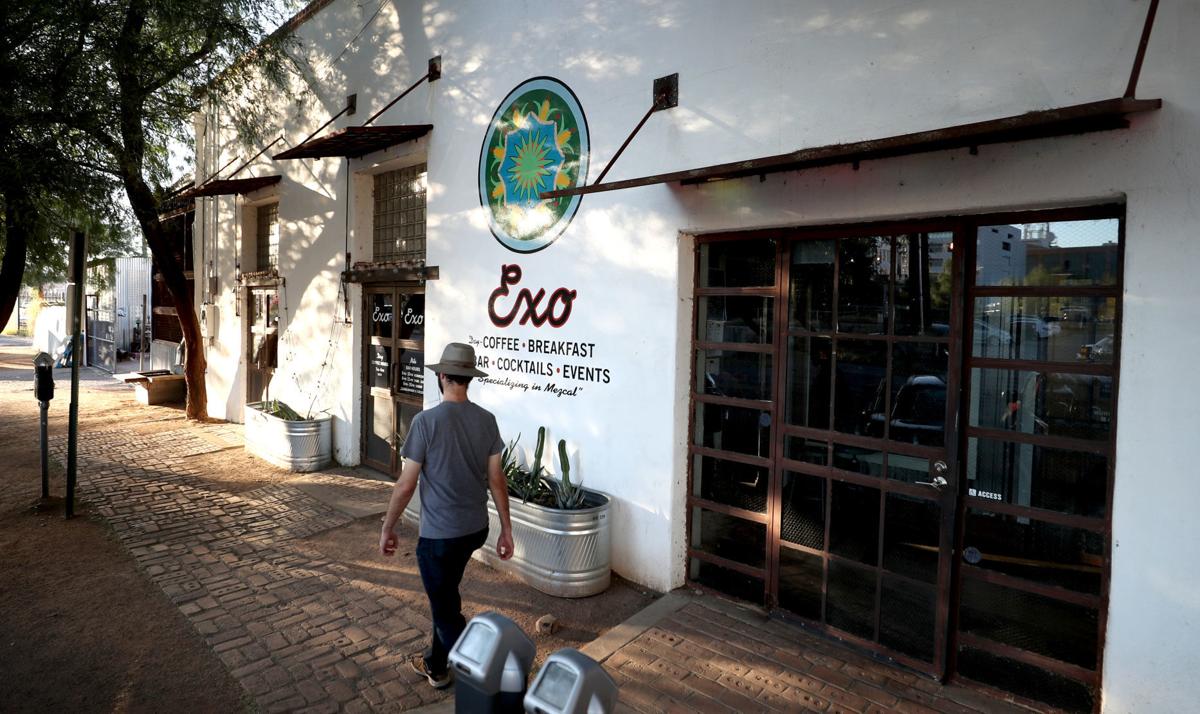 Exo has been holding mezcal tastings on Thursdays for the past couple years.

Exo Bar, the 75-seat bar and venue tucked in the back of the downtown Exo Roast Co. coffee shop, is getting a new name and new mission.

El Crisol pours 150 variations of mezcal from throughout Mexico and offers weekly tastings on Thursdays, something Smith and his business partner/wife, Amy, have been hosting for the last couple years. With the new name, they also are rolling out a new private tasting program that offers group events by appointment.

“We wanted to give the bar its own identity,” Smith said on Tuesday as he looked into the bar at a handful of customers staring at laptops. “For six years now, this place, Exo, been identified by coffee. I’m looking over the space and there are 15 laptops open. People come here to drink coffee, eat breakfast and work, and that’s great. But people come in here (the Exo Bar) and say, ‘Wow I didn’t know this existed.’”

Smith, a longtime anthropologist who has done extensive research in mezcal-growing regions in Mexico, will lead the tastings, offering insight into the culture and rituals attached to the quintessential Mexican liquor.

The Smiths and their partner Chris Byrne opened Exo Roasters at 403 N. Sixth Ave. in 2012. A couple years ago, they realized the back of the 1,200-square-foot space on the corner of East Seventh Street and North Sixth Avenue was unused at night.

The name change comes after teasing it for the past couple months including putting it on posters advertising acts that play small concerts on most Friday and Saturday nights.

Mama Carey's Kitchen has all of the football player's favorites.

PHOENIX – A boom in manufacturing in Arizona — from electric cars to high-end golf clubs — is helping to lower unemployment in the U.S., Gov. …

Owner says the avenue has changed and business is too hard.

Exo has been holding mezcal tastings on Thursdays for the past couple years.