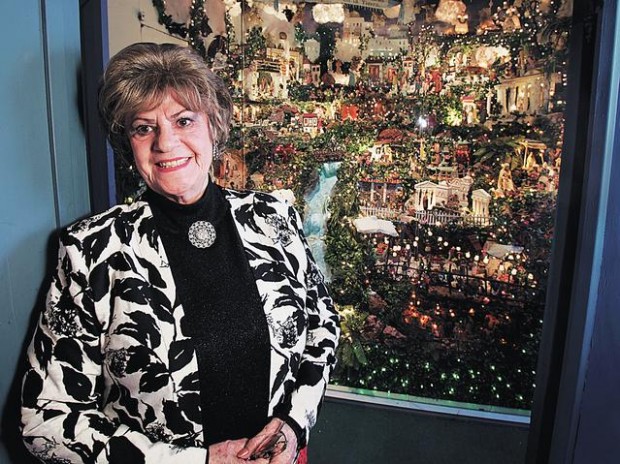 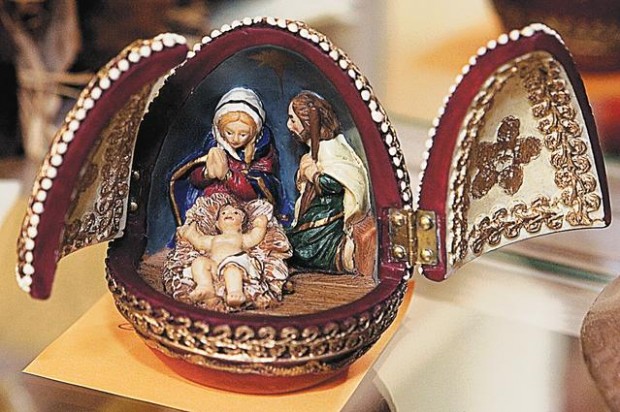 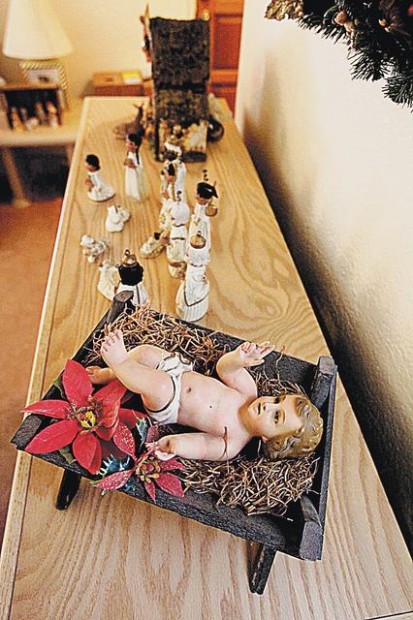 Growing up in Guadalajara, Mexico, Maria Luisa Tena got used to strangers knocking on her door during the run-up to Christmas.

They were drawn to the family's Nativity scene, created by Tena's mother. It was an elaborate affair involving tiny figurines and displays that took up the large living room of their house.

"We had many, many people every day, and sometimes coming at 1 or 2 in the morning," Tena said.

When her mother died in 1978, Tena, by then living in Tucson, vowed to continue the tradition, which is popular all over Mexico. The result is the annual El Nacimiento exhibit, now a holiday must-see at the Tucson Museum of Art.

Set up behind glass in its own little room in one of the museum's historic houses, El Nacimiento has myriad figures and fairy lights. It's much more than a Nativity scene.

Each year, Tena picks out significant biblical stories that are re-enacted in the vignettes, and into them she weaves depictions of Mexican life.

This year you'll see Christ's baptism by John the Baptist, and King Herod laying down the law from his throne, next to scenes of Mexican placitas and ranches inspired by Guadalajara.

The Christmas world according to Tena is a charming clash of cultures, eras, climates and lands: Middle Eastern temples mix with Mexican pottery, Victorian cherubs dangle over a fairy-tale cottage, and donkeys and elephants join in the procession to the manger.

Tena reckons she has between 600 and 800 figurines — more than double what she started with nearly three decades ago. Some were acquired from her mother, and many more have been given to her as gifts from her family or bought on her trips to Mexico.

Tena begins work on the exhibit in September, and this year she had two full-time helpers.

When she's not involved with El Nacimiento, Tena paints, decorates and takes part in other city Nativity projects.

Now in her 60s, she wants the exhibit to teach the same message her mother taught her.

Where: La Casa Cordova at the Tucson Museum of Art, 140 N. Main Ave.