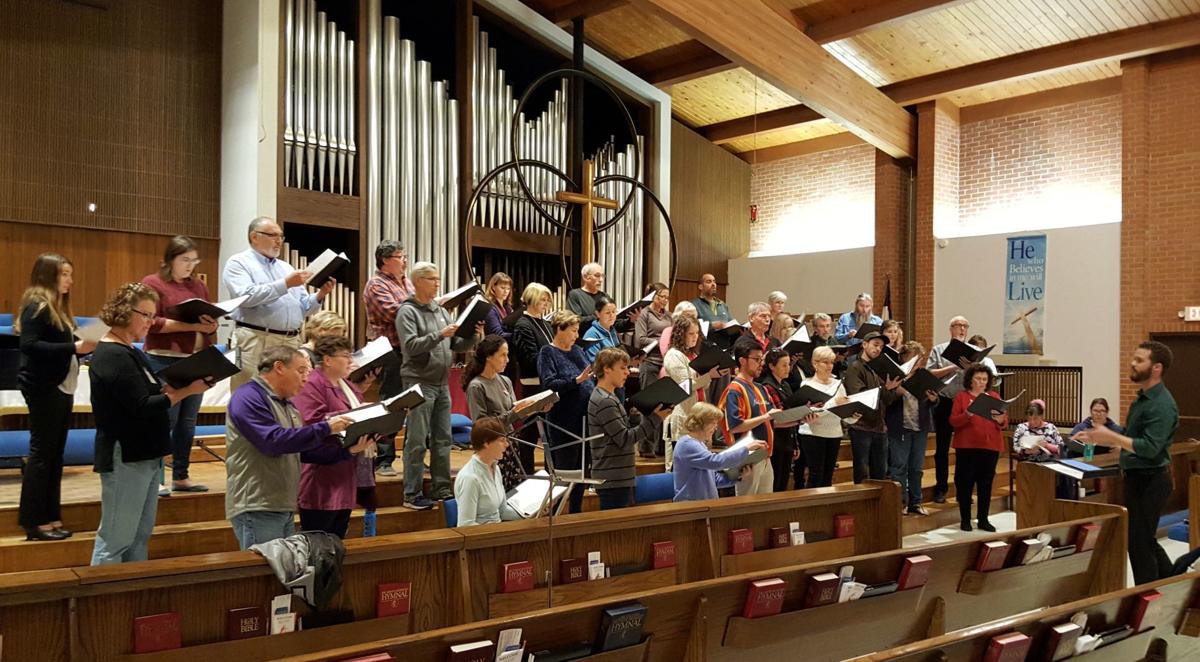 The 45 voices of the Arizona Repertory Singers will be performing at different churches over the next two weekends. 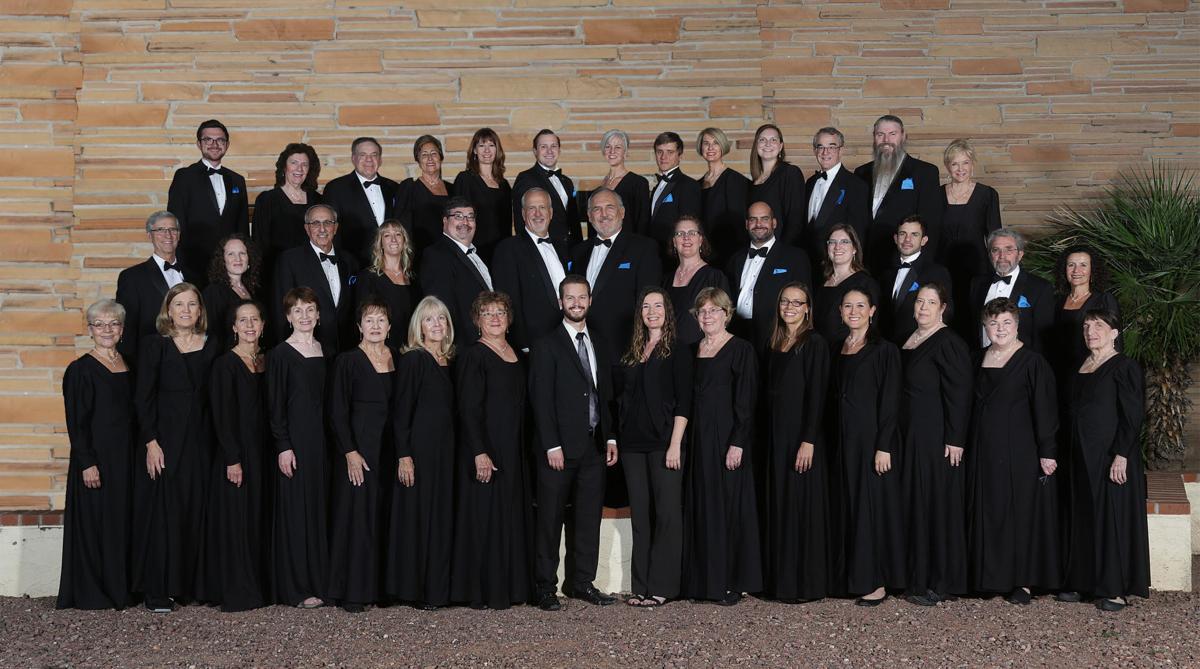 Holiday choir concerts can sometimes fall into an abyss of ubiquitous with the “Silent Night,” “Little Drummer Boy,” and “Deck the Halls” sameness that appears on far too many programs.

So Ryan Phillips, the new music director of the Arizona Repertory Singers, decided he’d shake up the sameness with a few little twists.

Like speeding the tempo on “Hark” to seven-eights, which adds a new dimension to the classic Christmas carol, and adding a little bluegrass twang with fiddle and piano to the early 19th century hymn “Brightest and Best,” arranged by American composer Shawn Kirchner.

Phillips’ goal: “Bring out the joy of the season and provide the audience with something that they wouldn’t hear at any other (holiday) choir concerts,” he said Monday.

Phillips will lead the 45-voice-strong Arizona Repertory Singers in their holiday concert “Rejoice and Be Merry!” several times over the next two weekends at churches throughout Tucson.

A highlight of the concert could come at the beginning of the second half when Phillips, playing the 10-string Puerto Rican cuatro, joins ARS tenor Alejandro Canelos on the guiro for Cristian Grases’ festive arrangement of “Abreme La Puerta.”

Jeffry A. Jahn’s memory will be honored with a tribute concert and reception Sunday.

Civic Orchestra of Tucson performing work based on Gregorian chants

COT Conductor has championed the piece's composer for three decades.

Every 28 years, the Tucson Arizona Boys Chorus gets tapped for the presidential tree lighting ceremony.

The 45 voices of the Arizona Repertory Singers will be performing at different churches over the next two weekends.