A new booking procedure being rolled out at the Pima County jail could save taxpayers more than $1 million a year while keeping more people facing minor charges out of custody.

People accused of misdemeanors, those who have mental health or drug issues as well as other factors that could affect the likelihood they will show up for future court proceedings will be screened at a pre-booking center outside the jail.

Now, defendants who could qualify for the new program are booked into jail, which has a first-day cost of $350 per person, before they can be evaluated by the county’s Pretrial Services division.

A temporary building, a triple-wide modular, could open by mid-May. It will have separate areas for pre-trial services staff, the jail’s mail service and an area for law enforcement officers to complete paperwork when they bring a defendant in for screening, says Wendy Petersen, the assistant county administrator for justice and law enforcement.

“In addition to a screening process that’s fair to defendants, this also can free up jail staff to handle other defendants,” said Domingo Corona, director of Pima County Superior Court’s Pretrial Services division.

The screenings will focus on a certain population of misdemeanor defendants, the majority of whom have been arrested for warrants for failing to go to court hearings.

However, people accused of some lower-level crimes, like misdemeanor domestic violence, won’t be eligible for the new booking procedure. They will continue to be booked into jail, Corona said.

Last June, Pima County’s director of reform initiatives, Terrance Cheung, announced the construction of a county-funded re-entry hub to be located next to the jail. The first floor of the two-story building will house services to assist people coming out of jail with re-entering society, provide pre-release services and help people establish a plan. There will also be community providers from agencies that deal with substance abuse and mental health issues.

“The whole idea of it being outside of the jail is that people can be released under pretrial supervision without having to spend the night in jail to get the screening,” Cheung said.

Corona said he conservatively estimates between 250 and 300 defendants will be screened monthly at the modular building. That’s a savings of between $87,500 and $105,000 a month in first-day booking costs alone.

“It’s a chance for our staff to review the case, review the warrants and the circumstances for the failure to appear and also provide some direct education on the obligation a defendant has in the court process, so it’s another way to try to encourage someone to show up at court,” Corona said.

The temporary modular building is being funded through the county’s general fund, with the full support of the Sheriff’s Department, County Attorney’s Office, Superior Court and Pretrial Services, Petersen said. Tucson City Court judges, who preside over initial appearances, are also on board, Corona said.

A permanent structure is still years away, but the county chose to use the modular because the services are needed now.

Construction on the hub probably won’t be completed until 2021, as Cheung says he’s doing his due diligence to see what other jurisdictions have done with similar centers and how they’ve been created and managed.

Under the current plan for the permanent building, a second floor will have short-term housing for people who need more time to find a place to stay, showers and a room to hold prepared meals sent over from the jail.

The building’s first floor will also include an area for Pretrial Services to conduct screenings.

Pima County has until June 30 to reduce the jail population another 3 percent or it will lose a $1.8 million grant.

The department was running on a lean staff until it recently proved to be unsustainable, the sheriff says.

The Sheriff's Department has applied for a new round of Operation Stonegarden funding and expects to be awarded $2 million. But the Board of Supervisors will have to decide whether to accept the federal dollars.

As the city of Tucson continues repaving roads, its transportation department is cutting back or eliminating some marked crosswalks in the nam…

Tucson police chief: We don't do Border Patrol's job, they don't do ours

TPD not involved in recent immigration arrest of family.

A national organization dedicated to ending sexual violence has awarded $50,000 to the YWCA of Southern Arizona to expand a program aimed at r…

Sessions to bring awareness of rape culture and sexual assault issues were held this week on the University of Arizona campus.

The 29-year-old woman was found stabbed to death behind Chariot Pizza in midtown.

Opening statements began Tuesday in the case of a Tucson man accused of stabbing his girlfriend to death, with defense attorneys insisting tha…

A committee has been tasked with assessing the custody status of inmates to identify safe and effective release conditions while balancing public-safety concerns. 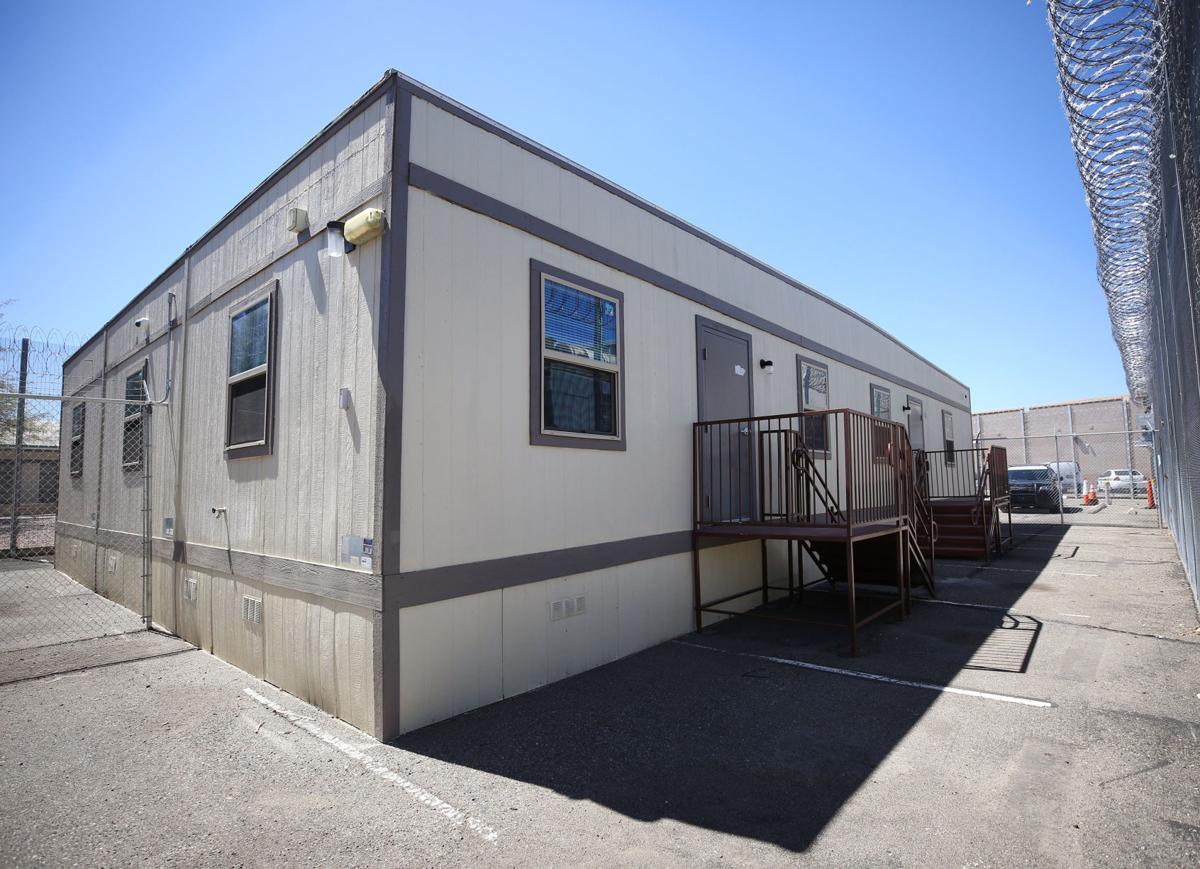 Pima County will use a triple-wide modular building as a temporary pre-booking center outside the Pima County jail. It could open by mid-May. 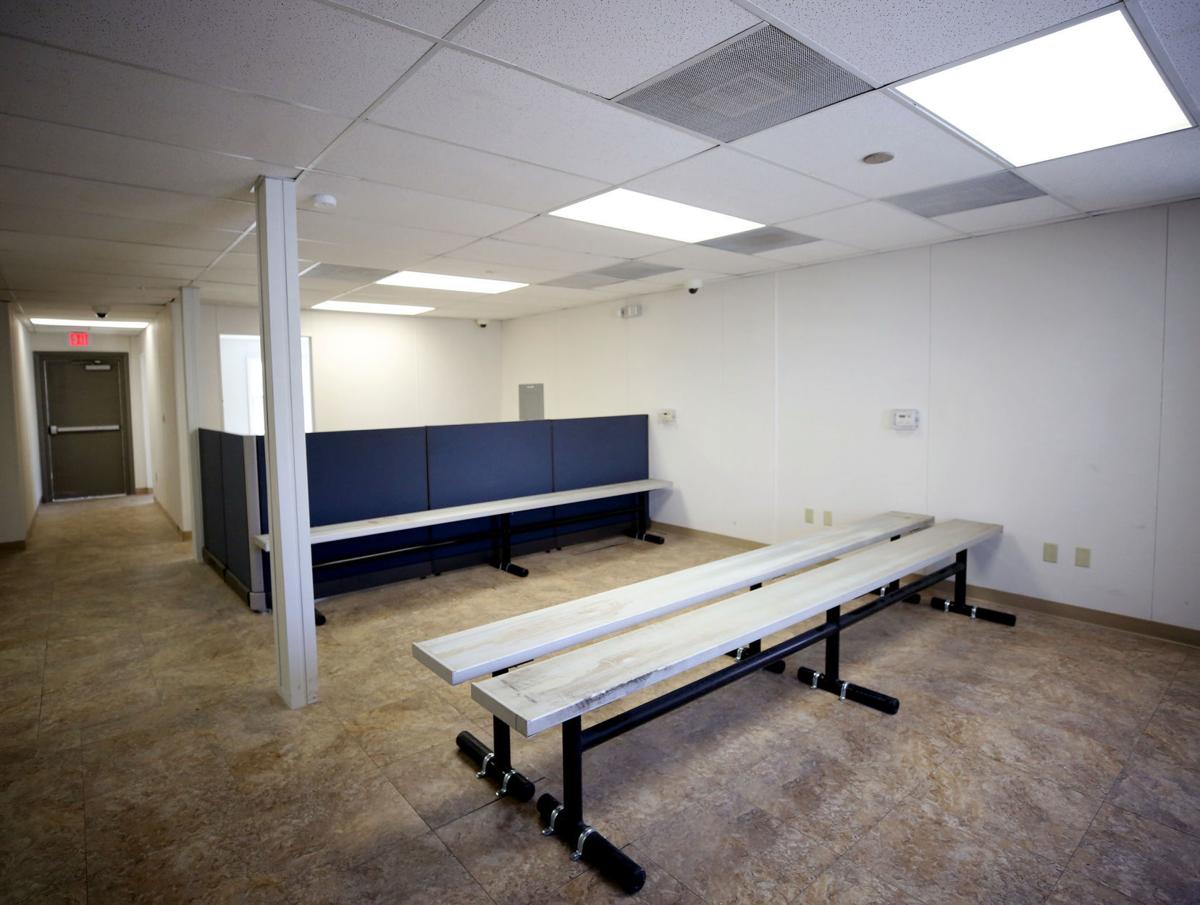 Pretrial screening for certain misdemeanor defendants is currently done in a temporary annex. A permanent structure is expected to be completed by the end of 2022. 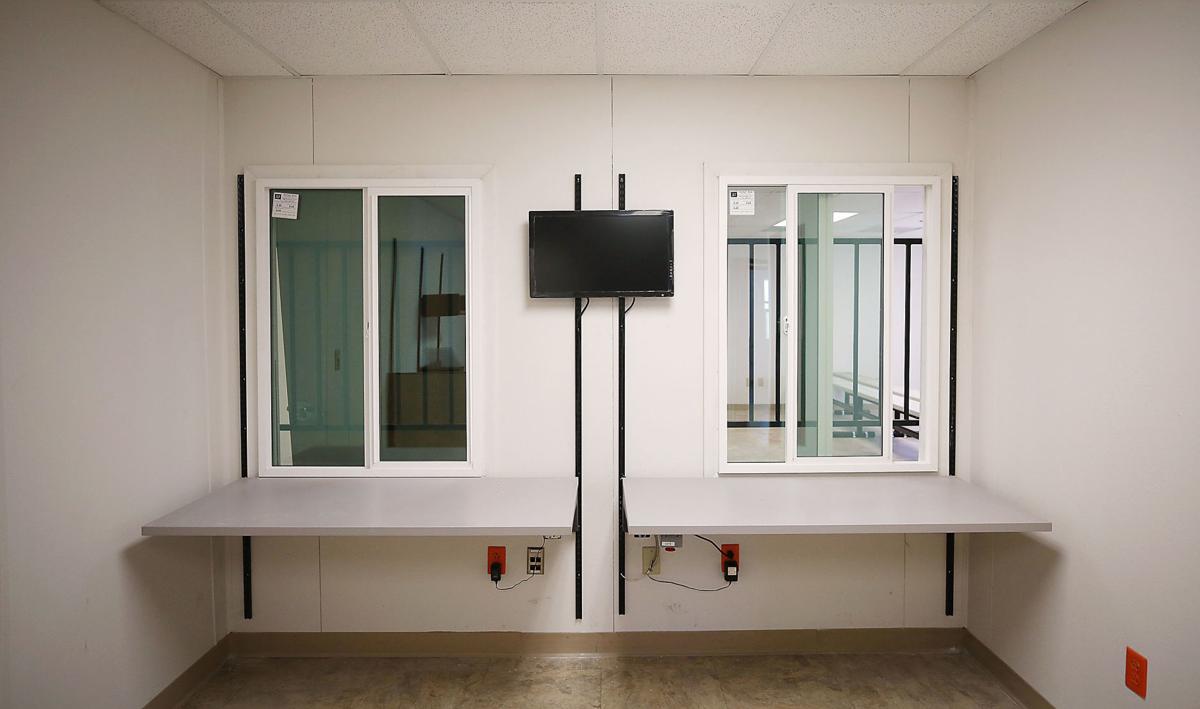 The modular pre-booking center will allow people to be screened for substance abuse and mental health issues without having to be booked into the jail.