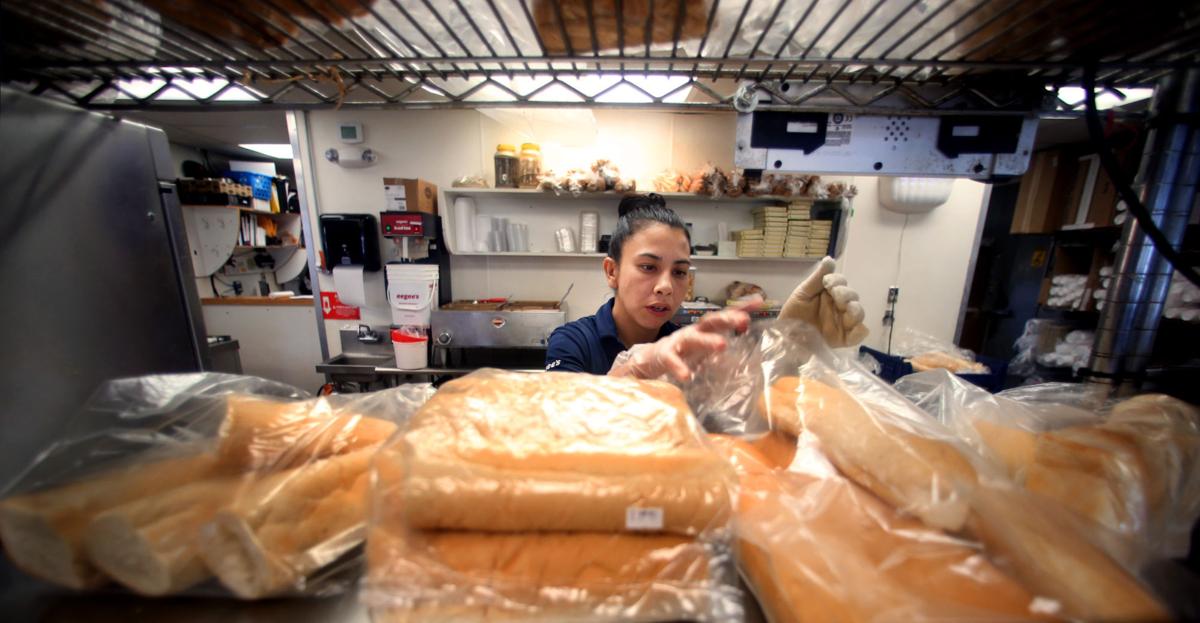 The Tucson woman who led the campaign against Arizona’s minimum wage increase in 2016 said it would have a “devastating financial impact.”

The Arizona Chamber of Commerce and Industry considered the new minimum wage such a bad thing that in response, it launched a successful effort to make it harder for citizens to put initiatives on the ballot.

Never again should we voters have the right to inflict such devastation on Arizona’s economy. Right?

The minimum wage increase was steep. It went from $8.50 to $10 last January, and this week the wage rose again, to $10.50. But there have been few signs of the devastation that Lea Marquez Peterson, who then headed the anti-Prop. 206 campaign, spoke of.

Shlomo & Vito’s New York Delicatessen & Pizza Kitchen closed, and the owner of the Catalina Foothills deli blamed it in part on the increased minimum wage. So did the owners of Neo Malaysian Kitchen and Sushi, on East Broadway, which closed in June. But such reports have been relatively rare.

In fact, the restaurant industry has been one of the strongest parts of Arizona’s economy. The number of jobs in restaurants and bars increased by more than 12,000 from November 2016 to November 2017, the latest state jobs report shows, a 5.3 percent increase in one year.

The minimum wage increase has also been a factor in the area’s increasing personal income, as George Hammond of the UA’s Eller College mentioned in his 2018 forecast last month. Here’s what he said about personal income in the Tucson area:

“Income growth is actually going to accelerate a bit. It’s driven by this steady job growth above the national rate. We’ll keep driving the unemployment rate down. That means employers are going to work harder and harder to find the skilled labor that they need. That will eventually lead to increasing wage offers. The increase in the state minimum wage that we’ll see over the next couple of years will also contribute to that income gain.”

When I reached him Thursday, Hammond explained that this wasn’t narrowly a comment on the minimum wage’s effects, but that it appears “the growth in wages per worker is not offset by losses in employment.”

What does that mean? While there were some job losses due to the minimum wage, they weren’t enough to neutralize the positive effect on income of minimum wage earners.

In other words, the voters knew better than the Arizona Chamber of Commerce and others who catastrophized about how the minimum wage increase would affect the economy. Too bad that the chamber was able to punish us for being right and reward themselves for being wrong.

Last month, Sen. Jeff Flake agreed to vote for the Republican tax bill, despite misgivings about how it adds to the budget deficit, because he was able to get an $85 billion budgeting gimmick removed and because he was assured a vote on a bill for DACA recipients would occur this month, January.

A vote this month — at least a successful one — seemed far-fetched after President Trump met Thursday with a group of Republican senators that did not include Flake. Trump demanded four massive conditions for legalizing the status of those who have received DACA protection because they were brought to the country illegally as children and have maintained a good record.

They are: funding for his border wall (the one he said during the campaign that Mexico would pay for), more money for immigration enforcement, an overhaul of family-based immigration that he calls “chain migration” and an end to the diversity visa lottery system.

The arrest of Carlos Villalobos Organista last April woke some Sonorans up to the reality that Arizona would not serve as a haven for accused ex-officials. But in December he was briefly released, then re-arrested by ICE.

Villalobos Organista had served in former Gov. Guillermo Padres’ administration and is accused of diverting hundreds of millions of pesos in Sonora.

Since his initial arrest in Phoenix, Villalobos Organista has been fighting to have bond set so he could pay it and be released. But ICE, which considers him an extreme flight risk, has been trying to keep him imprisoned.

With the help of Tucson attorney Jesse Evans-Schroeder, Villalobos Organista briefly won release on bond Dec. 28 but then ICE won a stay of the order and re-arrested him Dec. 29. He remains held at the Eloy detention center.

Timothy Jeffries had an unusual run as director of the state’s Department of Economic Security.

Gov. Doug Ducey, who appointed Jeffries, ended up firing him in December 2016 after reports of strange practices piled up. Jeffries sometimes forced employees to watch inspirational messages from him on their computers before they could work; he fired some employees for minor deviations from doctrine; he encouraged lower-level employees to report supervisors who acted like “bullies”; he called out critics as “haters” on emails sent to all employees. And yes, the department stocked guns and ammunition in the basement under his directorship.

Now he wants to be governor.

Jeffries has been floating word of his potential run for months, and this week he sent out a poll that attempted to show there is strong public appetite for an independent candidate for governor. Jeffries also has sued the state for libel and defamation over a report on the seizure of guns and ammunition, a suit the state has asked to have thrown out.

Jeffries said he plans to announce his decision Thursday, Jan. 11. It’s unlikely to make any difference.

10 highest paid employees at the University of Arizona

Here's a look at the ten highest paid employees at the UA and their annual salary. These are their base, full-time salaries, and do not includ…

A state lawmaker wants to give Arizona voters a chance to decide if the current $10.50 an hour minimum wage is as high as it should go.

Arizona voters may be asked to reconsider minimum-wage law

Senate panel voted Monday to ask voters to reconsider 2016 measure that is set to raise the minimum wage to $12 an hour by 2020. 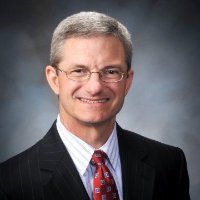