Tucson’s coffee universe is about to get a little more crowded when Portland, Oregon-based Black Rock Coffee Bar opens its first Tucson location about a mile from the University of Arizona.

It will be the first of at least four Tucson locations for the boutique coffee chain, which has 19 stores in the Phoenix area.

The 1,600-square-foot shop at 1821 E. Broadway at North Campbell Avenue will offer drive-thru or dine-in for its menu of premium-roasted coffees and teas, proprietary energy drinks, hot chocolate and smoothies.

“We have been on a growth trajectory so we had been looking in Tucson two or three years ago,” said Black Rock cofounder Daniel Brand, who is part of a team of fathers and sons — three families in all — who founded Black Rock in 2008. “We knew it was a market we wanted to get in. Now is the time.”

Brand said what sets Black Rock apart from its competitors is its dedication to community and its customers, guiding principles that the company has followed since opening its first store in Portland.

“We’ve built our business on what we call the three C’s: coffee, community and connection,” he said. “At the end of the day, we are a people company and that’s what we kind of double down on.”

Brand said Black Rock will open three more locations in the next year, including one at 8601 E. Golf Links Road at Pantano that is already under construction. All the stores are company owned.

You don’t need me to tell you that it’s back-to-school season. The tenor of our city has changed. University students have descended on the Ta…

No injuries were reported after the flight of an unmanned, high-altitude test balloon launched by World View Enterprises was terminated on Wednesday.

A free financial-literacy and entrepreneurship program is launching in Tucson

A free, six-month pilot financial literacy program aims to give Tucson residents access to information about personal finance and entrepreneurship.

For Star subscribers: After postponing the four-day Country Thunder music festival twice, organizers are expecting at least 30,000 people a day.

For Star subscribers: Tucson-based Raytheon Missiles & Defense systems can destroy enemy drones by crashing into them or by exploding near them.

For the past four years, Rosie Crocker has been on a mission to create a lasting connection between Tucsonans and the plants of the Sonoran Desert.

Welz Kauffman's resume includes leadership roles with the New York and Los Angeles philharmonic orchestras. Now he can add Tucson to his resume.

Civic Orchestra of Tucson is back with Beethoven's 'Triple Concerto'

Cyclovia returns to Tucson with ‘remix’

Hispanic homeownership in Arizona is on the rise

Arizona is adding Hispanic homeowners faster than any other state in the nation, officials say.

Mavy Moreno doesn’t feel like a leader, but she’s hoping the DASH Leadership Program can change that.

Discussion of layoffs and profit over people may make some audience members squirm in their seats.

Thousands of titles, from classic rock to bebop, will be available at the 16th annual Tucson Record Show.

Construction on a marketplace north of Tucson in SaddleBrooke will begin next year.

Tucson's shared experience with the COVID-19 pandemic adds a deeper need for reflection at this year's All Soul Procession, organizers say. 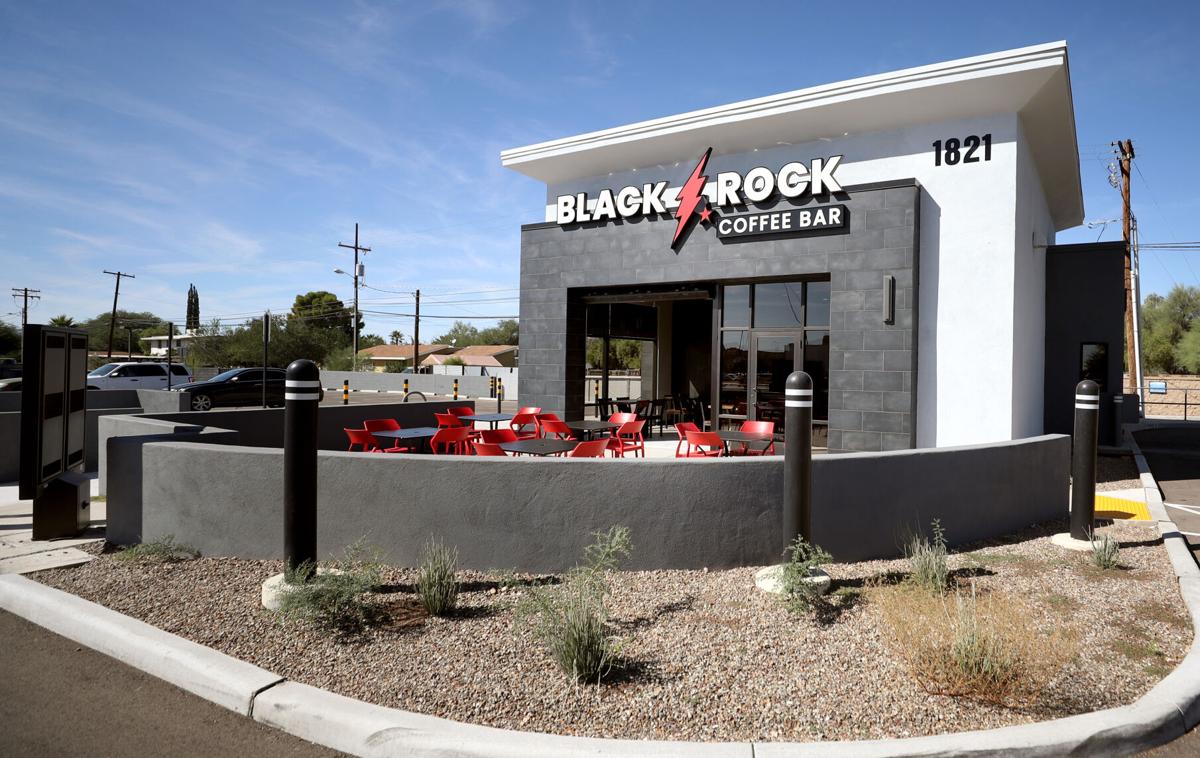 The new Black Rock Coffee Bar at 1821 E. Broadway will be the first of at least four Tucson locations for the boutique coffee chain. 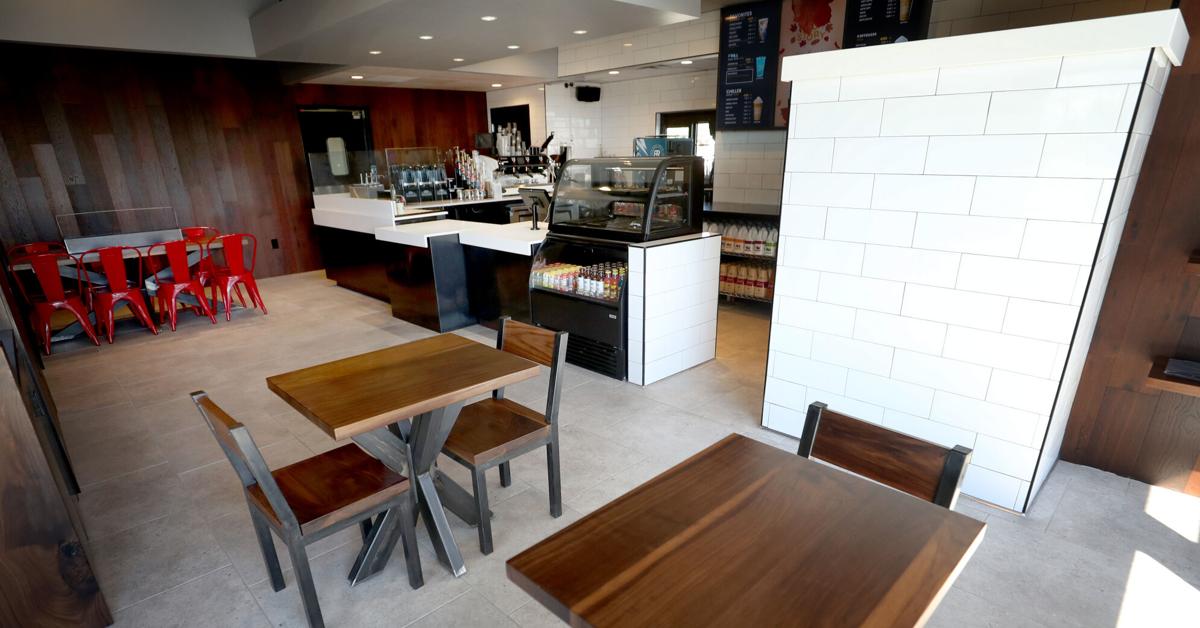 The new Black Rock Coffee Bar, which is about a mile from the University of Arizona campus, will offer drive-thru or dine-in.