The TUSD governing board has a new president, clerk for 2020
Share this

TUSD governing board member Kristel Foster was elected president for the 2020 calendar year.

Foster — who was approved with a 4-1 vote on Tuesday — has been on the Tucson Unified board for seven years, but this is her first time serving as president.

Her first goal is to see the district create a new five-year strategic plan, she said.

“That brings everybody into what our work is,” Foster said. “It brings us in and keeps us serving the students and families.”

Foster would also like to see the board vote on adopting a new Family Life Curriculum, which includes sex education.

TUSD has been working to update and make the curriculum more inclusive. It is currently focusing on implementing Superintendent Gabriel Trujillo’s recommendations, which include giving the curriculum a stronger focus on abstinence only and providing a district-wide “teach-in” for parents and students to review the curriculum.

The curriculum was slated for a vote in September but adoption was delayed as the issue became one of the most contentious issues TUSD has dealt with in recent years. Foster hopes the board approves the curriculum to have it in classrooms by next school year.

Foster would also like to see the federal court grant the district unitary status in its decades-old desegregation case. If released from court supervision, TUSD would continue working on issues of diversity and equity, but it would be nice to get validation for all the work they’ve done thus far, she said.

Board member Leila Counts was elected to serve as clerk, also on a 4-1 vote.

Board member Rachael Sedgwick was the only no vote for both offices. She could not immediately be reached for comment.

The board elects new officers at the beginning of each calendar year and have the option to call for new elections during the year. In 2019, Adelita Grijalva and former board member Mark Stegeman split the presidency into two six-month terms, and Sedgwick served as clerk.

“I thank the board members for their support and vote of confidence,” Foster said. “We’re going to have a good year.”

Four Tucson schools fall to an F after letter-grade appeals

A new policy requires all TUSD employees to disclose if they're charged with a crime within 24 hours, rather than waiting until they've been convicted.

Schools can use the funds for teacher and school leader salaries, to hire teachers, for classroom supplies and for other strategies to sustain positive outcomes for students. 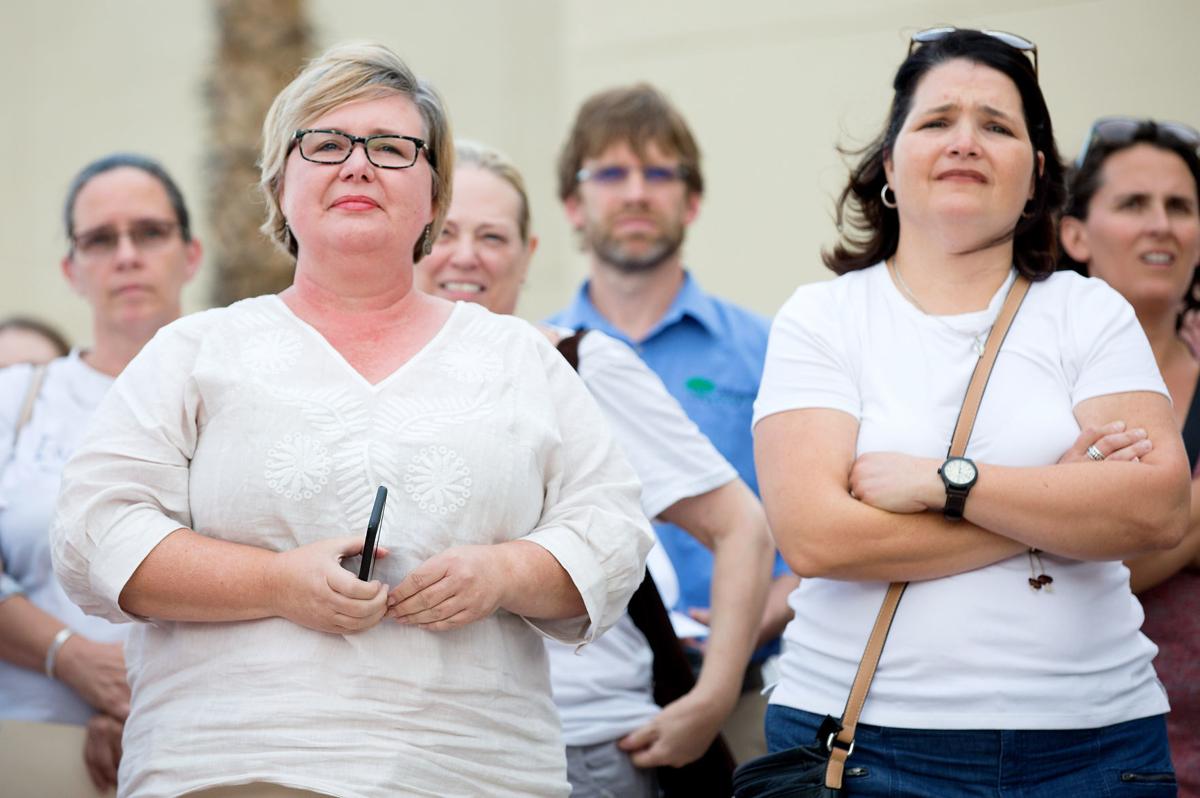 Kristel Foster, left, says her first goal as new TUSD governing board president will be to see the district create a new five-year strategic plan. 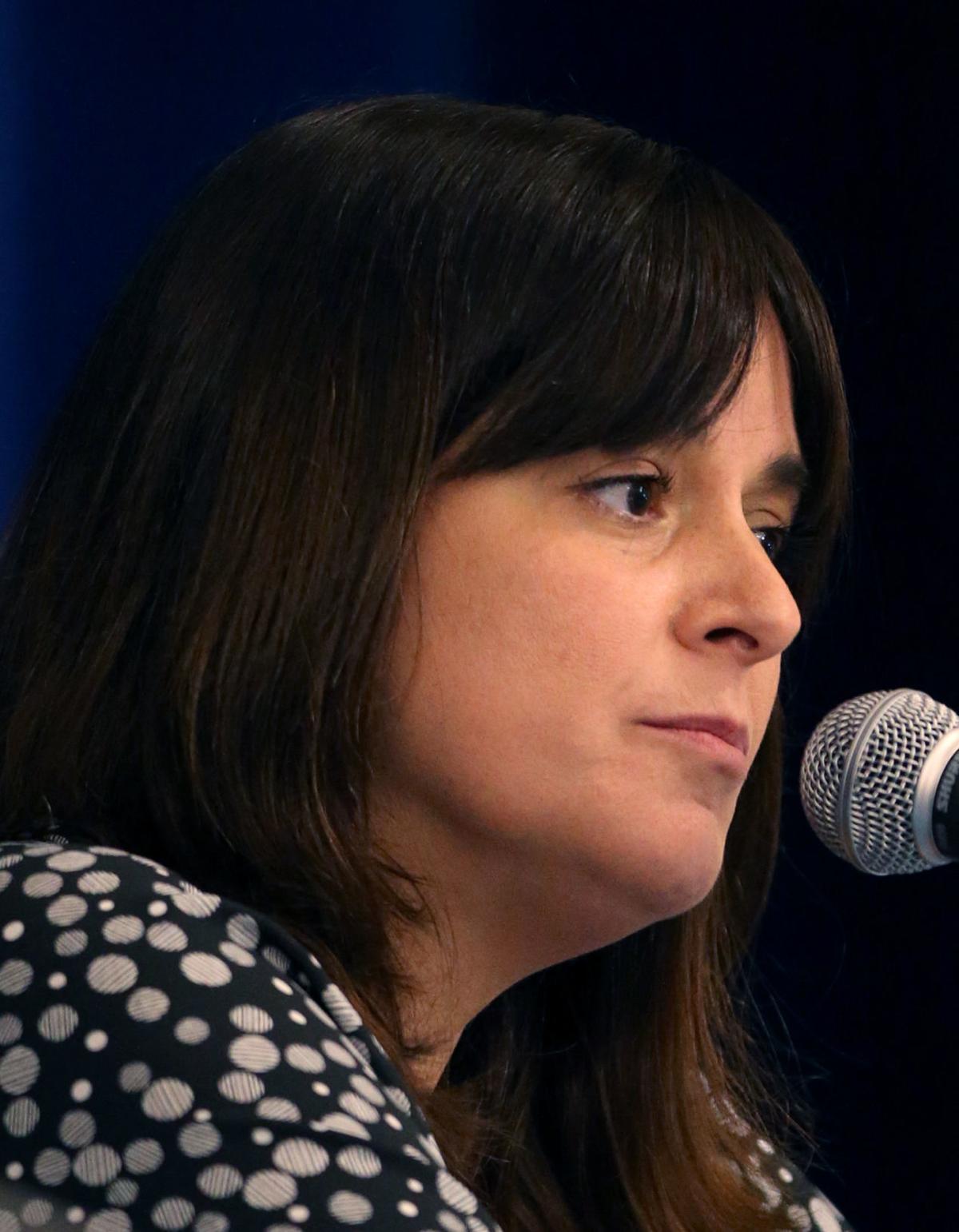