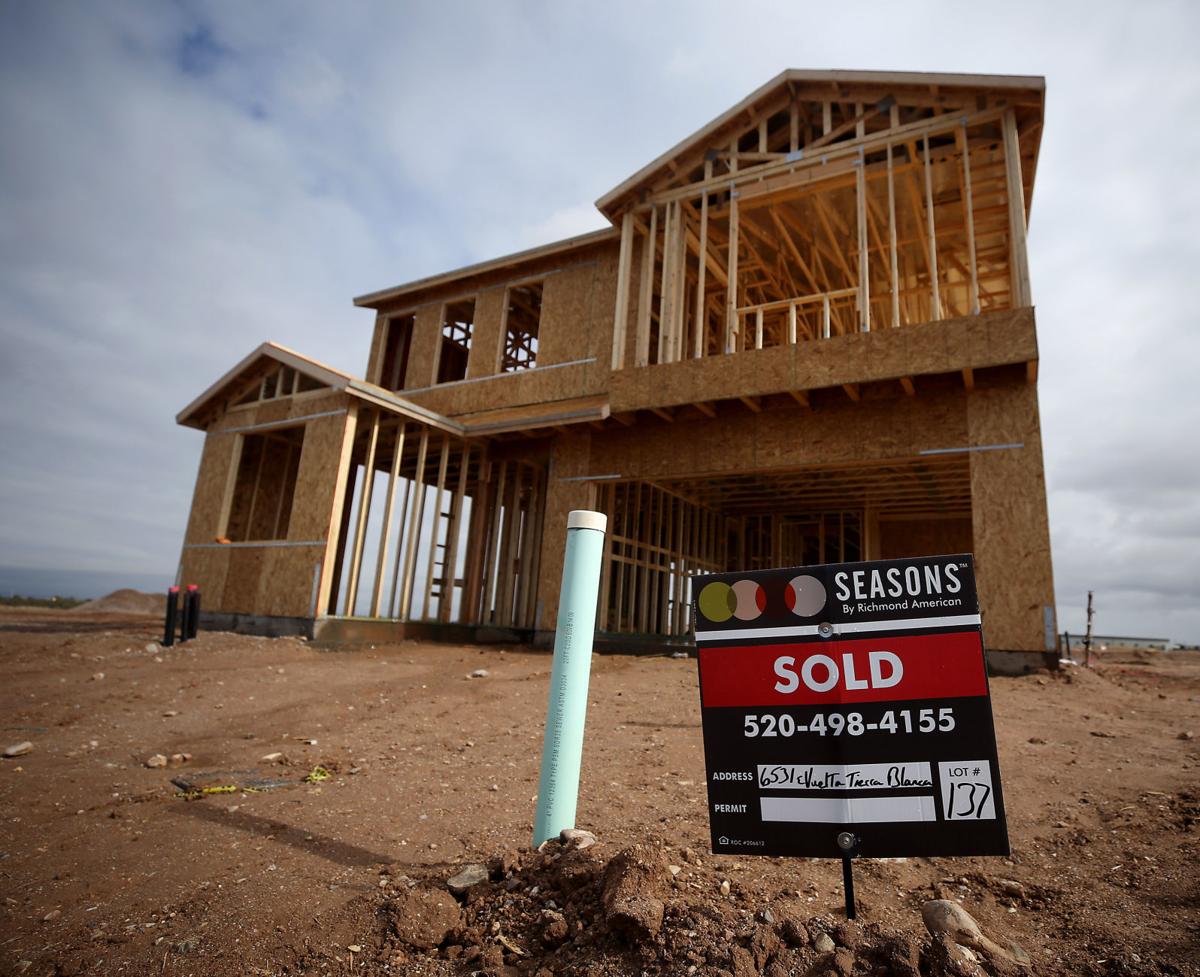 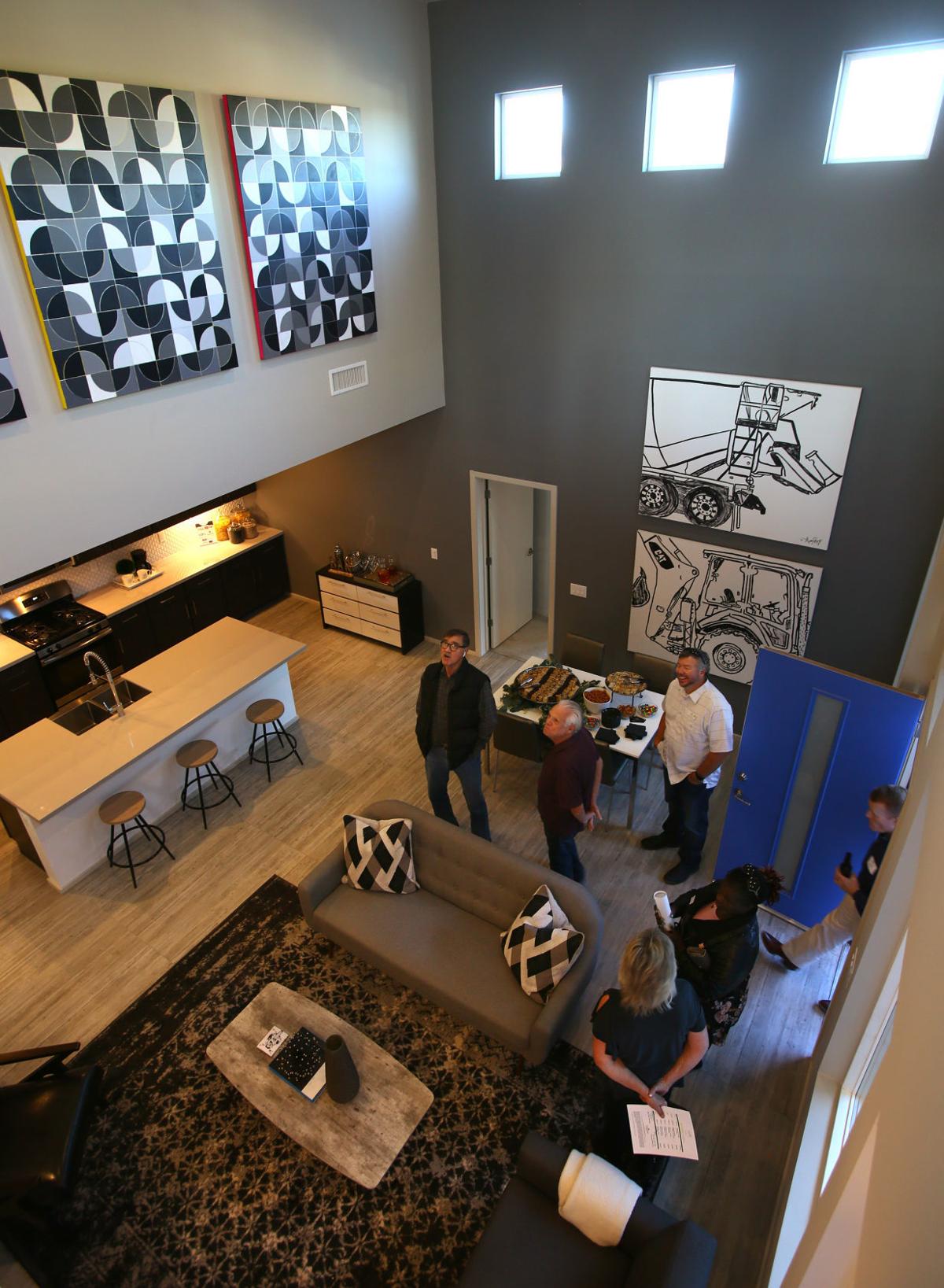 Demand for new housing in the Tucson area is expected to remain strong in 2019, but will present a challenge for homebuilders to keep prices from soaring out of reach.

The hesitance from some homebuilders to buy and prep land during the recession means they are now catching up as job announcements fuel the need for more housing.

“We’re extremely bullish on the Tucson land and housing market, but this perspective comes with an asterisk,” said land broker Will White, head of Land Advisors Organization’s Tucson office. “The asterisk is because the current supply of lots and new homes is woefully inadequate, and homebuilders are therefore unable to capitalize on this considerable market demand.”

He said active homebuilders in the Tucson market have sold out of more communities than they have replaced for seven years.

Communities where home prices are in the mid-$200,000 range are selling best, and homebuilders are on the hunt for smaller lot sizes to stay competitive.

Bob Bambauer, executive vice president of Sunbelt Holdings, a developer of master-planned communities, said projects such as La Estancia, near Interstate 10 and Wilmot Road, have been successful because of affordability, due to smaller lots that have infrastructure, allowing for faster builder turnaround.

“Builders are also moving toward building spec inventory so that they have nearly all their floor plans available for buyers that want to purchase and can allow for quicker move-in times than would be typical when a home is built from the ground up,” Bambauer said. “The inventory strategy also allows contractors to remain in the community, which is more time- and cost-efficient and reduces the chance of losing crews to other projects.”

While nationally, analysts predict a correction — or stabilizing of the big upswing — in the housing market, local observers don’t believe Tucson is there yet.

“There is a solid perspective that a correction is not yet merited for Tucson,” said local housing analyst Ginger Kneup. “There are real concerns for the housing markets on the West Coast, Dallas, Houston and Denver, to name a few. These markets have experienced dramatic increases in population and jobs in this economic cycle. … The housing market responded, and then over-responded, as is the pattern. A correction is a legitimate response.”

She said Tucson is different.

“Tucson has largely been bumping along at job- and population-growth levels hovering around 1 percent in this cycle,” said Kneup, owner of Bright Future Real Estate Research.

“It is my belief that our housing market never accelerated ahead of demand in this cycle.”

“The near-term looks positive for the Tucson housing market. Builders are responding to demand and adjusting their strategies to better compete in the face of rising hard costs — over which they have little control,” Kneup said. “There looks to be at least another 12 months of success in store for our market.”

The office will be in Shoppes at Bears Path, 8892 E. Tanque Verde Road.

What's going up? TEP structures on Tucson's south side

As assisted living facilities and retirement communities continue to pop up in Southern Arizona, unique amenities can be eye-catching.