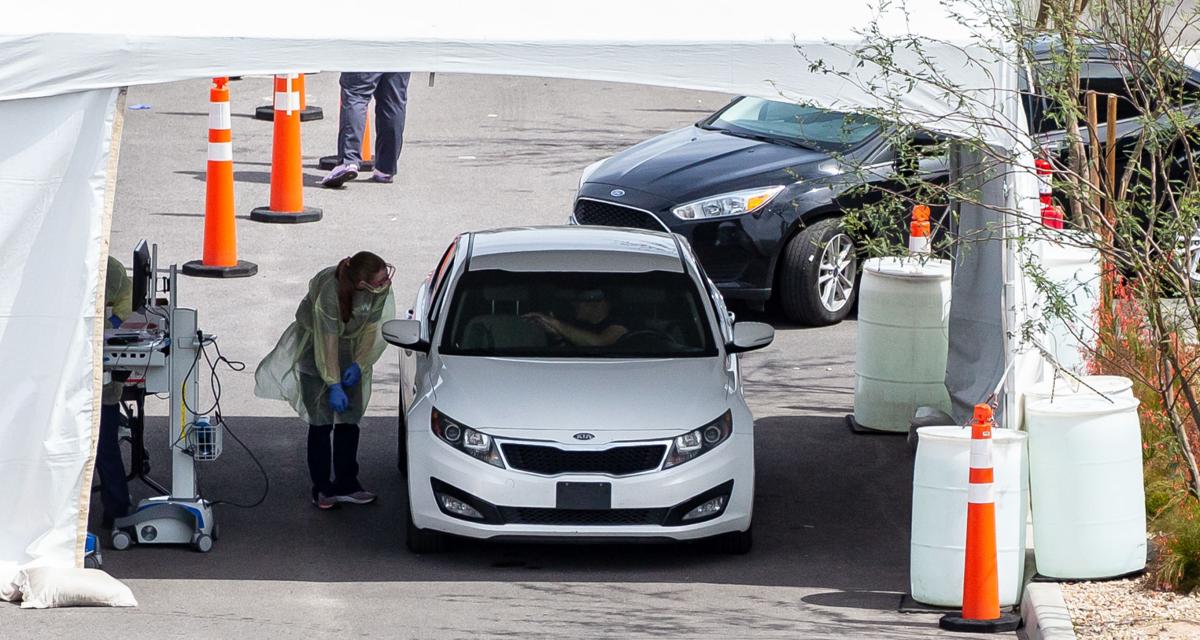 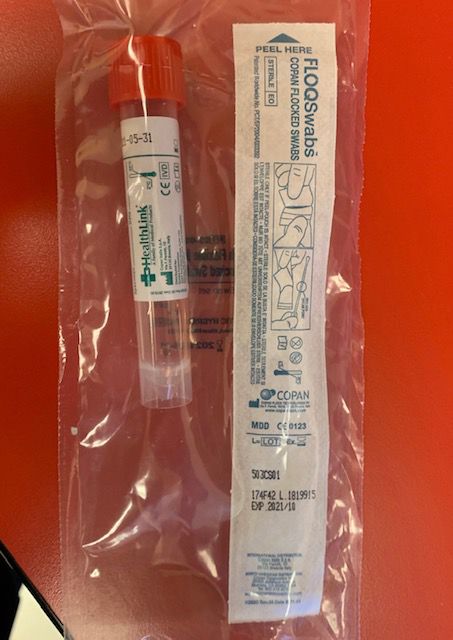 The state health department website will now include more data about the COVID-19 outbreak.

The Arizona Department of Health Services launched a new dashboard Sunday on its website to include more data on confirmed cases and on commercial testing to better track how the outbreak is evolving, the department said in a news release.

There are now two sections of the dashboard. The first section contains data about confirmed cases including the number of cases, deaths, cases by county, week, age and gender.

The second section includes additional data about testing broken down into similar groups as the confirmed cases data. The second section also shows the percentage of tests where COVID-19 was detected and non detected.

The data and more information about the COVID-19 outbreak in Arizona can be found at azhealth.gov/COVID19.

As of Sunday morning, the state reported 919 confirmed cases of COVID-19 and 17 deaths caused by the virus. Private testing labs and the state public health lab have collectively conducted 13,872 coronavirus tests.

"With widespread community transmission of COVID-19, and increased testing, ADHS expects to see more cases of COVID-19 in Arizona," the health department said in a news release. "COVID-19 is highly contagious and can be fatal. It is imperative that everyone takes precautions to protect themselves and their friends and family from this disease."

Despite increased testing, Arizona health department officials have said widespread testing is not critical in assessing the COVID-19 crisis.

Earlier this month Jessica Rigler, assistant director of public health preparedness for the Arizona Department of Health Services, said there are other factors utilized without the widespread testing.

Sunday is the fourth day in a row with a reported coronavirus-related death in Pima County.