Pierson had roughly 51 percent of the vote, to Arellano’s nearly 27 percent and San Miguel’s 22 percent, in early results released by the Arizona secretary of state.

As of Tuesday night, there were thousands of votes uncounted in the Pima County portion of the district.

Pierson, a Southern Arizona native who grew up on the Tohono O’odham and White Mountain Apache reservations, said earlier this year that his focus is on jobs.

“The parents want to see opportunities for their children and stay here, but there aren’t many opportunities,” Pierson said.

With four decades of experience as a financial adviser with Northwestern Mutual, Pierson said he has the experience to help the largely rural district compete for new jobs.

Pierson offered support for President Trump on the campaign trail, saying the president has done a lot to help companies create new investments.

“I am happy with the policies that he’s come up with, and the economy is doing better,” Pierson said.

Pierson has a tough road ahead of him.

Grijalva is a household name in the district and his campaign is already well funded with more than $150,000 as of early August, according to Federal Election Commission data.

By comparison, Pierson has just over $6,500 in his campaign coffers.

But Republicans argue Grijalva is vulnerable.

They point to the fact, which emerged late last year, that Grijalva paid a $48,395 severance package to a House committee employee who complained he was frequently drunk and created a hostile workplace.

Storm chances are expected to increase this weekend. 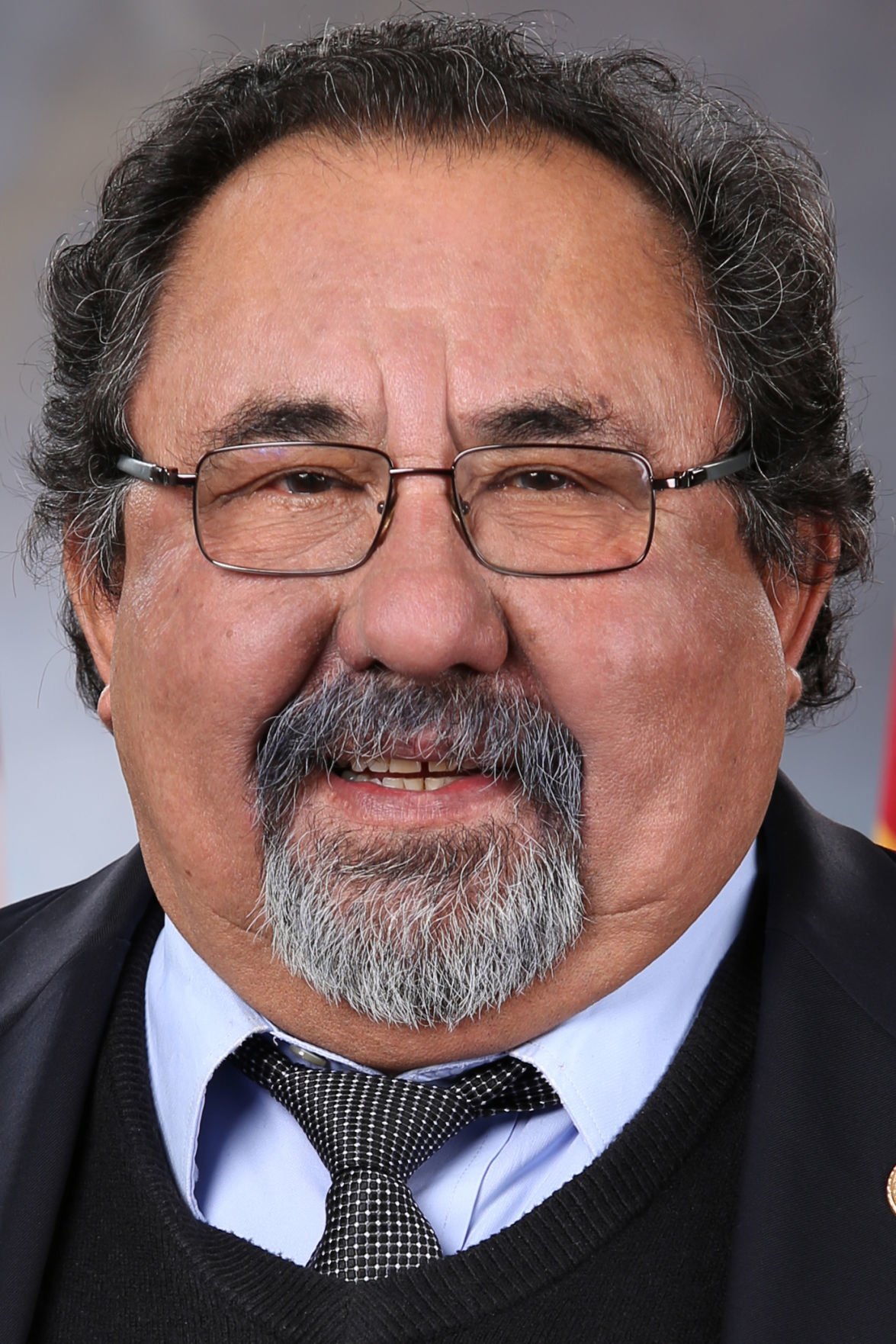 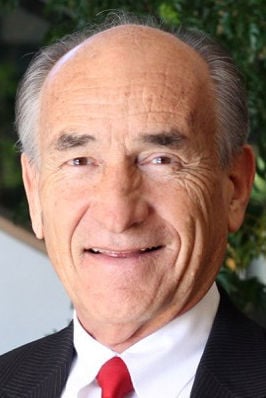